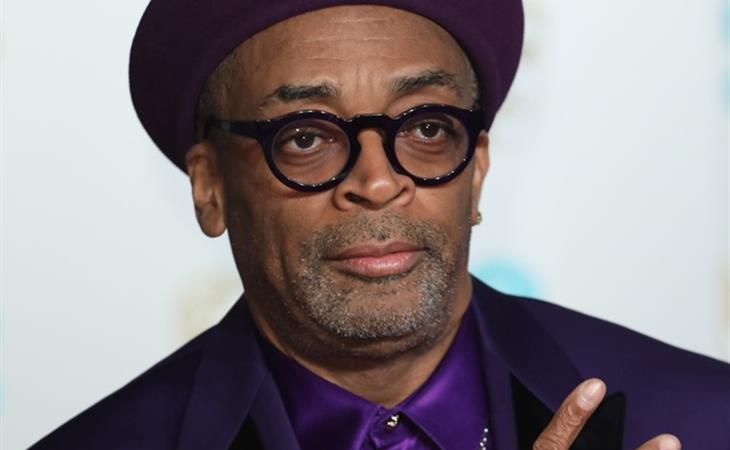 When I wrote the other day about Prince William and Catherine at the BAFTAs, I wondered what Spike Lee said to William during the meet and greet. As mentioned in that post, Spike got pretty animated when Will approached him. And now he’s revealed what they talked about:

Prince Harry used Spike Lee's name as an alias on a Facebook account and Spike Lee wants to know why. pic.twitter.com/RPxRfCTlox

Obviously Will wasn’t going to give him anything beyond “I’ll let him know”, but still. Spike was digging. Spike was working for us there, he was trying to get the gossip. By the way, according to the comments below that tweet, the name Harry was using was “Spike Wells” and not “Spike Lee”? So that sets up the next part of the conversation if Harry and Spike Lee ever cross paths. Now Harry can be all like… Spike, your google was wrong.

Spike was on The Today Show to promote BlackkKlansman and campaign for Oscar, like everyone else. He seems to be having a great time this award season. Spike doesn’t get to participate in very many award seasons, if any award seasons. This is his first time, after 30 years in the business, that one of his films has been nominated for Best Picture and the first time he’s been nominated for Best Director. He doesn’t seem bitter about it, AHEM. Instead he’s out there spilling royal tea, going through the Oscar campaign car wash, not looking at all exhausted by it in the final stretch. You know, at some point, close to the Oscars, most of them start to look glazed.

In other Spike news, it was announced yesterday that he has his next project lined up. Per Variety:

Spike Lee has tapped Chadwick Boseman to join the ensemble of his next film, “Da 5 Bloods.”
Netflix is in talks to distribute the movie, with Delroy Lindo and Jean Reno also in negotiations to star.
Lee will also write the film with Kevin Willmott, based on an original screenplay by Danny Bilson & Paul DeMeo, and rewrite by Matthew Billingsly. Lee will also produce with Beatriz Levin & Lloyd Levin, and Jon Kilik.

The film follows Vietnam veterans who return to the jungle to find their lost innocence.

“To quote my brother Jay-Z from Da People’s Republic of Brooklyn ‘On to Da Next One,'” Lee said.

On to the next one. That’s the mood we’re all trying to get to. 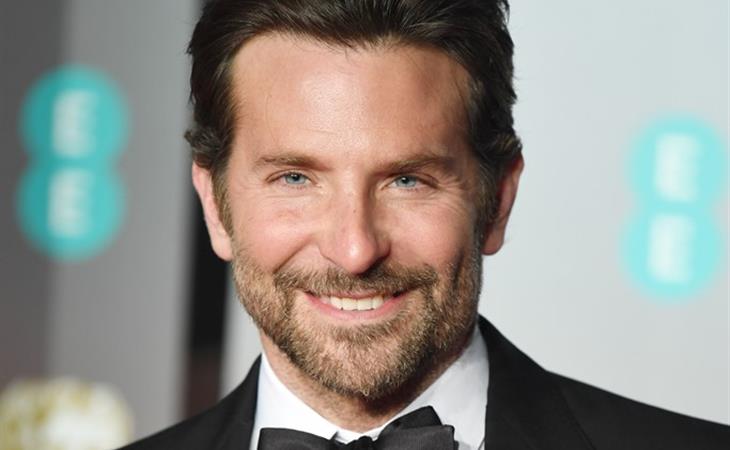