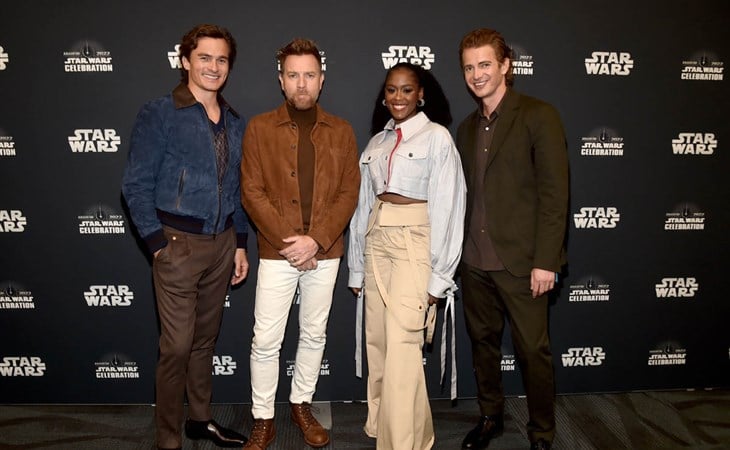 Star Wars Celebration kicked off yesterday and will run through the weekend. Feels kinda weird right now, with everything going on, but then it occurred to me that if they had cancelled Celebration and moved it to some other time, there would probably just be a new tragedy to contend with down the line. Super cool society we’ve built. Anyway, back to one of pop culture’s most toxic fandoms celebrating itself. We’ll talk about a couple trailers later, but for now, let’s look at some of the big news coming out of Anaheim.

Among developed economies, no others have as many gun deaths as America. You can join a local chapter of Brady United to help combat gun violence in America within your own community here.

Harrison Ford popped up to announce that Indiana Jones 5: It’s Time To Let Me Go will premiere on June 30, 2023.

In 2023, Harrison Ford returns as the legendary #IndianaJones. Check out this first look of the new James Mangold-directed film. pic.twitter.com/ALs82tsmXw

I realize I should be excited for this, as a life-long Indy fan, but Kingdom of the Crystal Skull really took it out of me. Even the promise of James Mangold directing, and a script by Mangold, Jez Butterworth and John-Henry Butterworth (the latter two the writers behind Ford v Ferrari), and the addition of Phoebe Waller-Bridge to the cast haven’t won me back yet. I’m withholding reservations until the end credits are rolling in June 2023.

Over 110 Americans are killed with guns every day, and another 200 are wounded. You can donate and/or volunteer to aid Everytown For Gun Safety’s efforts to end gun violence here.

Jon Watts and Chris Ford, the director and writer, respectively, of the Tom Holland-led Spider-Man films, have created a new Star Wars series for Disney+ called Skeleton Crew. Jude Law will star as an unknown character—please not a secret Jedi—and they’re casting tweens to star as, presumably, the crew. Like The Mandalorian, it will be set just after the fall of the Empire and is a “galactic version” of a classic Amblin adventure. Sure. Fine. Whatever.

Here's a whole bunch of depressing f-cking statistics about how devastating gun violence is in America. The Prevention Institute has a thorough action plan to reduce gun violence, you can support them here.

Finally, The Mandalorian season three will drop in February 2023. Mando and Baby Yoda are once again reunited and f-cking around the galaxy as Mando tries to restore his honor since he took his helmet off, and they deal with that whole Dark Saber thing. Wish this show was still an adventure-of-the-week episodic tale about a space dad and his space booger son, but fine, we can deal with all this Mandalorian lore and the mega-saber and Bo-Katan and all that, even if the description of season three sounds like a backdoor pilot for a Bo-Katan series.

Want to know how your state is doing in its effort to not let you die violently in a church, school, grocery store, movie theater, etc? Check your gun laws here, then join the Giffords Action Network here, or donate to support their work in reducing gun violence here. 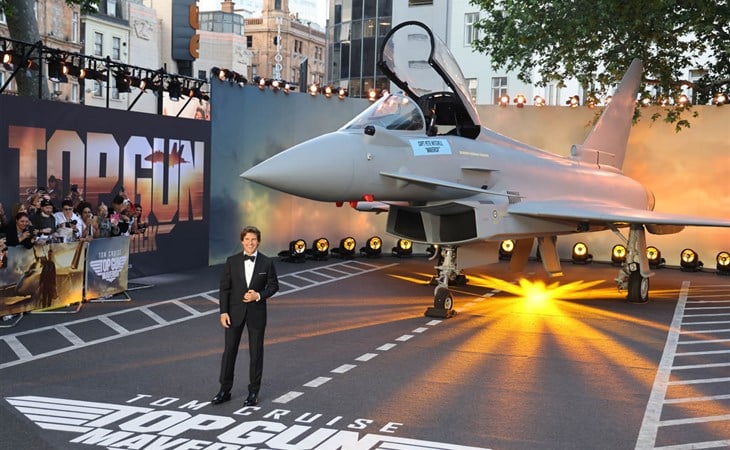 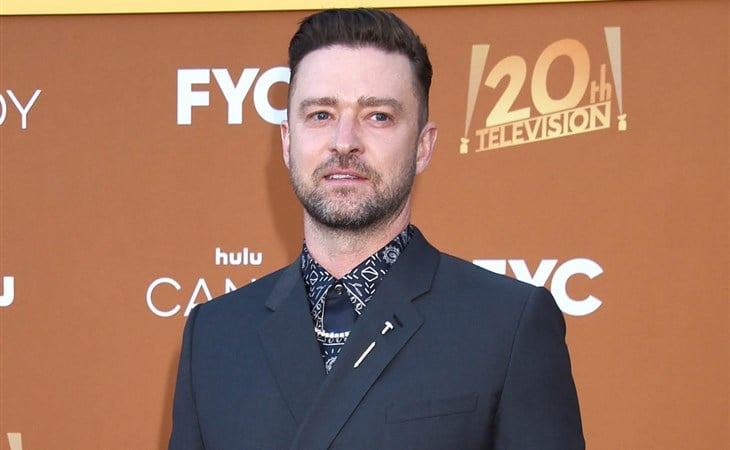