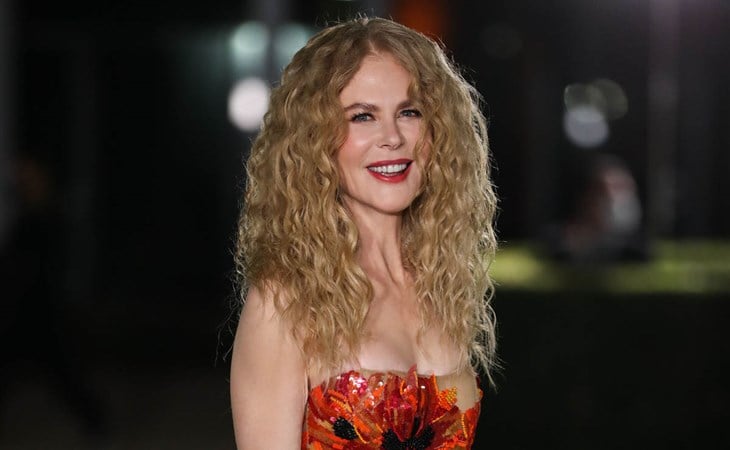 The Stars at the Academy Museum: A Pre-Oscar Fashion Show

The Academy of Motion Picture Arts and Sciences, aka the Oscar Academy, has been working on the Academy Museum for several years now. The Museum officially opens on September 30 and this weekend the opening gala was a star-studded event, with multiple Oscar winners in attendance, and members of the board of governors, and also several contenders for this upcoming Oscar race. Because, yes, campaigning has officially started. And this is event is 100% where you want to put in some face time with voters.

So this is where we find Benedict Cumberbatch and wife Sophie Hunter. Benedict is considered to be the frontrunner for Best Actor right now, this early in the game, after The Power of the Dog screened in Venice and at TIFF, positioning him as the one to beat. We could be seeing him a LOT on the campaign circuit this year.

And Rebecca Hall, Tessa Thompson, and Ruth Negga are also trying to generate some momentum for their film, Passing. As Sarah noted in her post about Passing last week, the field is so crowded this year, and Passing, like The Power of the Dog, is a Netflix title. For Passing to be a disruptor in the race, Rebecca, Tessa, and Ruth will have to hustle to build buzz.

You know who’s going to make a run for Best Actress though? Lady Gaga. House of Gucci comes out in November. It will be one of the most hyped films of the season so Gaga, Oscar winner for Best Song, and a nominee for Best Actress, is there for sure to respect the Academy but also strategically in service of what will no doubt be a push for her second nomination.

So, again, it was a working event, and also a fashion show. As I’ve been saying, nobody has missed the red carpet more than the celebrities themselves. Check out Nicole Kidman, a reliable red carpet superstar who hasn’t been on a red carpet like this in a while.

Nicole went for big colour and big hair, bringing back the tight waves on this night – and whenever she does this it feels like a throwback to the early part of her career: Days of Thunder and Tom Cruise.

Then there’s Halle Berry, who presented at the Oscars earlier this year, and is back to participate in Academy festivities, once again joined by her boyfriend Van Hunt.

Another Oscar winner who we can always count on the red carpet – Regina King, killing it in a navy pantsuit and a statement neckpiece.

Speaking of inclusion and representation, one of the creatives who has been very active within the Academy to reform the organisation and be more reflective of the talent in the industry is Ava DuVernay, who was one of the co-chairs last night and she shared the purpose behind her work on Instagram:

Ava is wearing Canadian label Greta Constantine. I think it’s fair to say that this is her go-to line. She has worn Greta more often than any other fashion house.

SO great to see Selma Blair there with her dramatically bleached hair and red lips and her cane. Selma loves being a movie star. She loves a major fashion moment. She loves a red carpet moment. And it’s amazing that after all she’s been through and is still going through, these moments are still a part of her life. She’s wearing a dress over pants, a look that Maria mentioned recently in Celebrity Social Media that’s making a comeback. We’ve seen it a few times recently on red carpets and that should continue through award season. 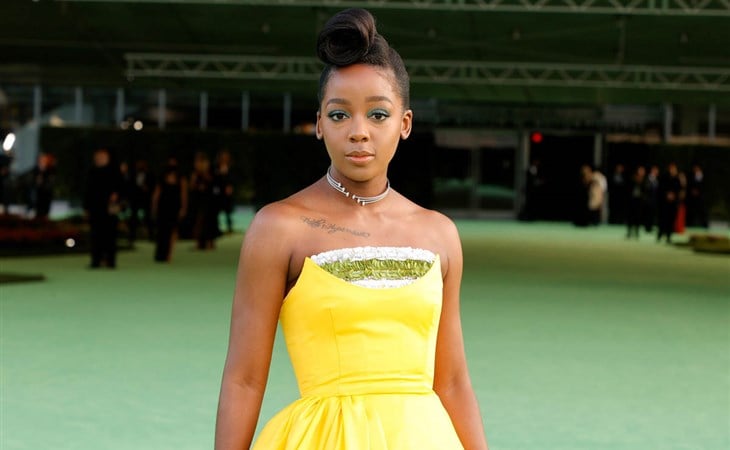 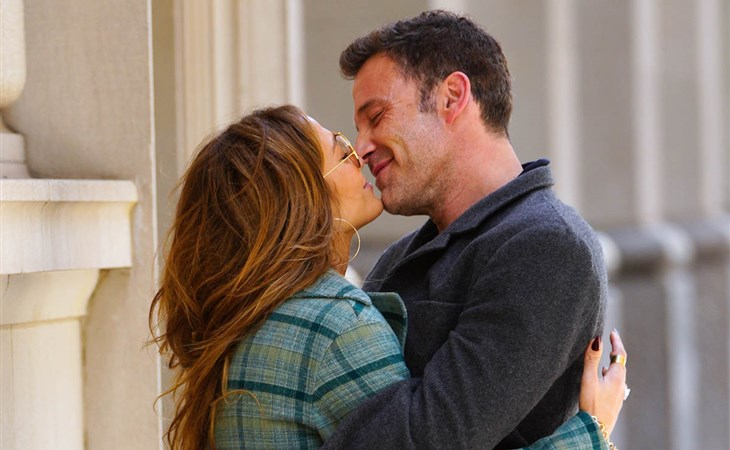 The Bennifer Show was the Other Show