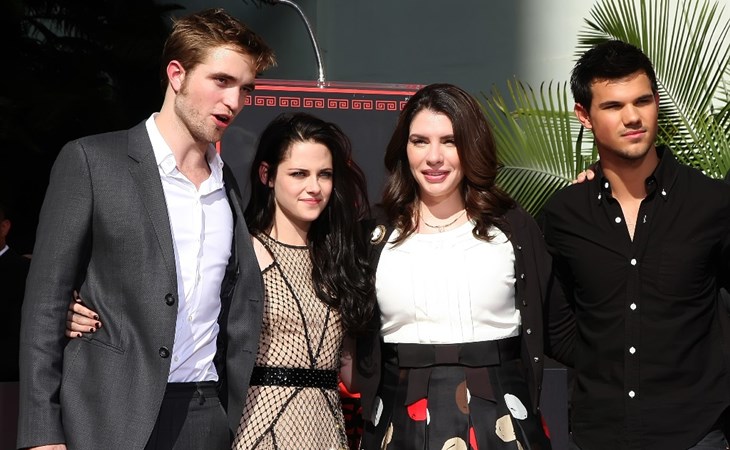 Last week a countdown clock appeared on author Stephenie Meyer’s website and many people anticipated that it would be the release of Midnight Sun, Twilight but from Edward Cullen’s POV. When I posted about it, I asked you to reveal yourself, those of you who still care – do those people exist, are you out there?

It was the most popular topic of the week, according to my inbox. Many, many people wrote in, confident that I wouldn’t compromise their anonymity, LOL, to say that yes, indeed, they were interested. That they wanted to know how the greatest love story ever told would be told through Edward’s eyes. Or heart. And soul. Even though, for sure, as most of you also pointed out, you know how cheesy the story is. Also maybe not all that, um, safe? We’ve been having different conversations now about relationships and romantic dynamics than we were a decade ago. Still, certain fairy tales endure. And you could say that Twilight is a fairy tale.

Obviously it couldn’t have just been my inbox though. Stephenie Meyer’s website, at the time of this writing, is crashing because Twilight fans have life again and are evidently rushing there to celebrate the return of their beloved. Needless to say, this will be an instant bestseller when it arrives August 4, still three months away. That’s so typical Twilight and Stephenie Meyer, non? Longest foreplay ever. Put off the climax until as long as possible, until you’re almost past the point of caring and fall asleep.

I wonder though, now that it’s been this long, does the writing improve? I thought the writing improved from the Twilight series to The Host. That said, in terms of continuity and tone, if the writing does improve in Midnight Sun, does it then make Twilight read that much more low-definition? Also, back to those conversations we’ve been having in the decade since Twilight was a thing – about race and appropriation, about consent and agency, will any of this be reflected in Midnight Sun? Can it without changing the framework of the story? And if there is an adjustment, what will that say about processing those changes through the male lens?!

Or, maybe, Twilight wasn’t ever meant to be taken that seriously.

On August 4, Edward Cullen will once again be the (vampire) man of our dreams. Then, a week later, we can chase those dreams with another fairy tale – Finding Freedom with Harry and Meghan. Virgin brides and princess fantasies, WTF is 2020? 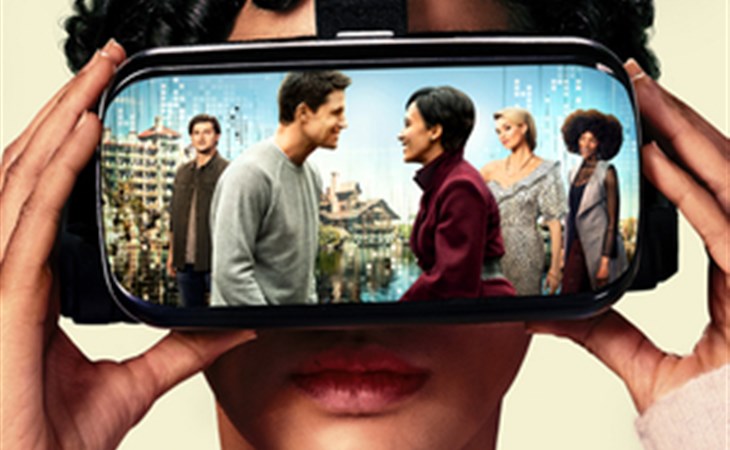 Amazon’s Upload Is For… Who, Exactly? 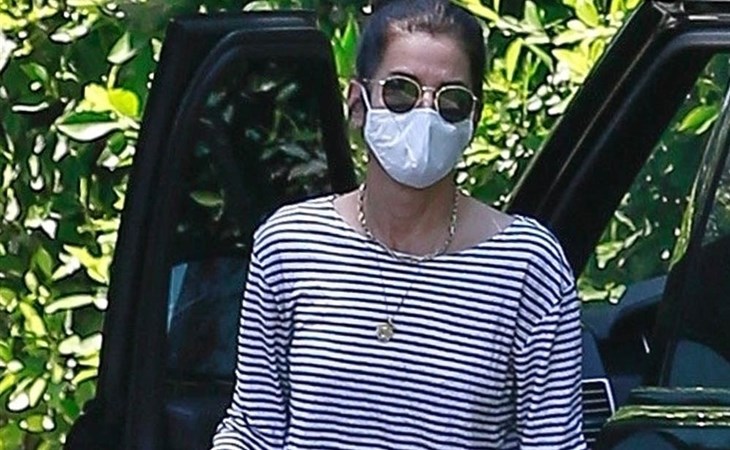 Sandra Bullock and a missed anniversary