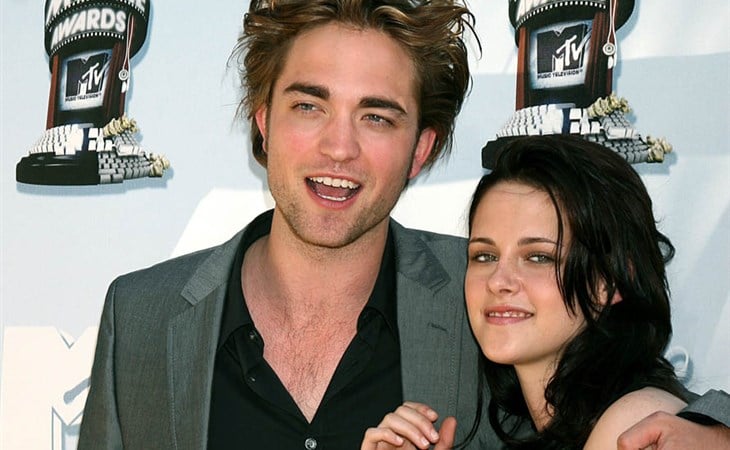 Stephenie Meyer’s book, Twilight, was released 15 years ago this coming October. I’m sure you know the rest – the sequel books, the movie, the sequel movies, etc. Twilight was all about fan service – in terms of the “give them what they need, not what they want” principle of storytelling, this is the kind of story that heavily balances “want over need”. But there is one thing that fans wanted, at the height of Twilight’s popularity, that they never received: Midnight Sun.

Midnight Sun is Twilight but written from Edward Cullen’s POV. And this is a thing in romance and porny novels – I would know since I read so many of them: the original is often written from one person’s perspective and they’ll release another version from the other lover’s perspective for extra horniness. Because, of course, when you’re reading, you put yourself in the position of the main character, and you’re in their head, you’re supposed to fall in love when they’re falling in love. So, of course, when you’re in love, you’re DYING to get into the head of the person you’re in love with, specifically how much they love you, how hot they are for you, how much they think about you. Through Bella Swan, Twilight fans fell in love with Edward and Midnight Sun was supposed to tell them how Edward felt about Bella/you.

Stephenie Meyer has talked about releasing Midnight Sun but then there was a leak and she pulled back on it and the idea kind of went away as the Twilight frenzy died down but now there’s a countdown clock on her website - something is happening on May 3/4 and people think it might be the release of Midnight Sun.

If that’s the case, it’s smart timing. If you’re not on the frontlines working in healthcare or an essential services worker, you’re either baking, reading, or bingeing, so yeah, putting out a new book right now is not a sh-tty idea. This book in particular though or, rather, this franchise in particular…

Have Twi-Hards moved on? Like, sure, yes of course, the Robsten truthers are still out there and will be stuck there forever but a lot of former Twi-Hards have moved on – and it’s the hardcore people who are the ones who care about Midnight Sun. So, again, is there an audience for this? I’m asking seriously, I want to know if you’re out there, please reveal yourselves. I won’t reveal you, don’t worry. I’m just interested in whether or not you exist. And how many of you exist. And if you’re now counting down to 3 days or so from now, depending on when you read this, and setting aside your day that day so that you can consume whatever it is that Stephenie Meyer has planned. 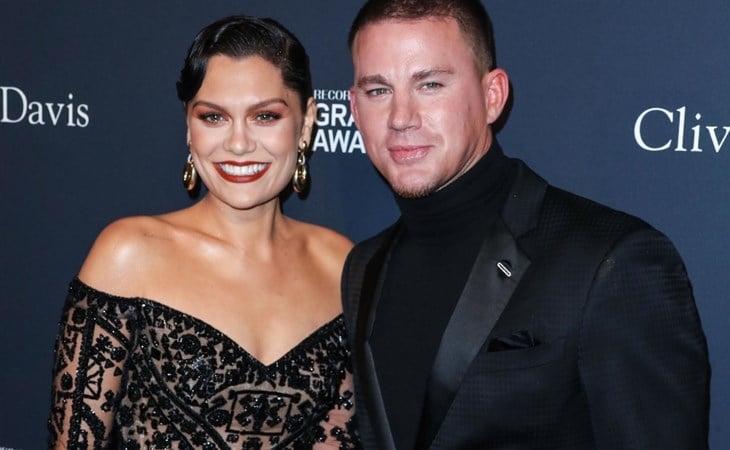 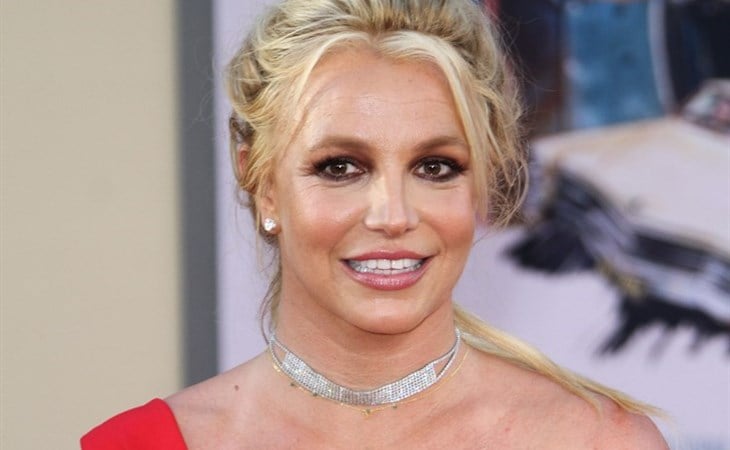