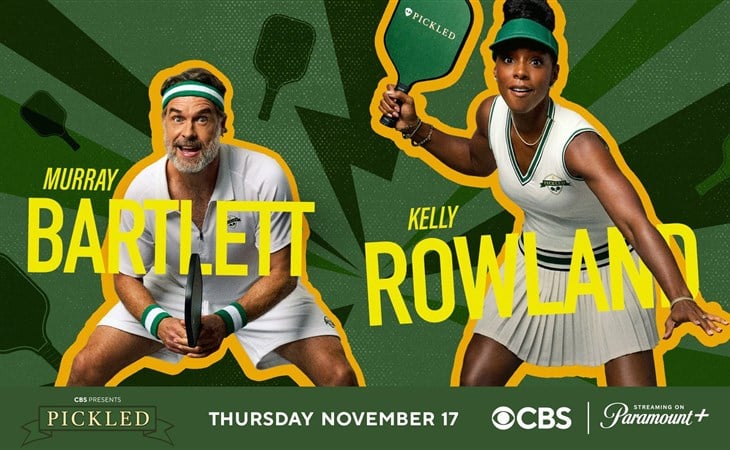 There’s a new show premiering next week and it’s just for me. I mean, it’s not, obviously, but I feel like it is because it combines my two dreams. If you’ve been visiting this site over the last many years, you might remember that I’m always Gossip Genie-ing for a revival of Battle of the Network Stars. This, kids, was a series that ran for a number of years in the 70s and 80s featuring the stars of the three major American networks competing against each other in a variety of different sports. Monoculture was strong back then in North America – which meant that most people watching knew who these stars were, one of the reasons why it was so popular. They tried to make it happen again in 2017 but it didn’t make much of an impact because the star system just isn’t the same.

Stephen Colbert, however, thinks he’s found the right formula for 2022 with the right sport: Pickleball! Almost everyone in my life right now is probably tired of me talking about pickleball. I pitched it months ago for a segment on the daytime talk show I co-host here in Canada, The Social and every week I am badgering the producers (who work very hard and are very busy) in our meetings – when are we doing pickleball, are we doing it in the studio, what’s taking so long?

So this is a target sweet spot for Colbert and CBS. Pickled is a two-hour pickleball tournament airing November 17 featuring 16 celebrities split into teams of two competing for the Colbert Cup in support of Comic Relief US. The teams were announced yesterday – and they are hilarious. And the star power is definitely there. Emma Watson is playing. Kelly Rowland is playing. Sugar Ray Leonard is playing. And this is the inaugural event. If they’re coming out of the gate with a Hogwarts grad and a Child of Destiny, they’re doing OK. And it’s not like the other names involved don’t have their own profiles.

My favourite team right now is “Dink Floyd”. It’s a great team name but the player combination is even better: Kelly Rowland and, fresh off his win at the Emmys, Murray Bartlett! Aka Armond from The White Lotus. This is the random and offbeat pairing that I didn’t know I needed in my life.

As for the best team name though – has to be Luis Guzmán and Daniel Dae Kim. Their team name is… wait for it…

Here are all the teams:

They’d held back one last celebrity who will be partnered with Tig Notaro. Any guesses? Initially Will Ferrell’s name was included in some of the reporting about the show a few weeks ago. I don’t see him here though so… will Tig be playing with Will? Or is it someone else entirely?

To go back to Colbert though, he had John Oliver on The Late Show last night on the eve of the US midterm elections. John just did a piece on Sunday on Last Week Tonight about what’s at stake today at the polls focusing on election subversion.

Here's our piece from last night about election subversion...https://t.co/mWed5nSJuA

Here’s an excerpt from the piece:

ðŸš¨WATCH: John Oliver lays out how MAGA election deniers at every level are poised to work together to steal elections and end our democracy. Not hyperbole. pic.twitter.com/VNkBOzacPM

I am Canadian and even though I don’t get a vote in the United States, the vote matters to me. For many reasons, including election integrity. The people in the US who keep perpetuating the fallacy that American elections are not legitimate (and some of them are running for office!) are eroding democracy in one of the most powerful nations in the world. Democratic destabilisation is a concern for all global citizens. It is certainly a concern here in Canada since we share a border. The insurrection of January 6, 2021 happened in part because of election disinformation. As John said on his show, there is ZERO evidence that the 2020 US election was rigged. ZERO.

This will be the first time that John Oliver is voting in the US midterms. And he told Colbert why it matters to him. But first he talks about why PEOPLE Magazine f-cked up when they didn’t make him the Sexiest Man Alive. 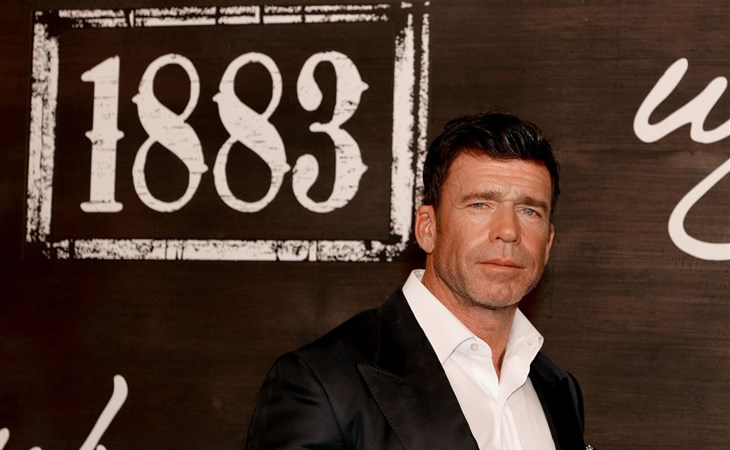 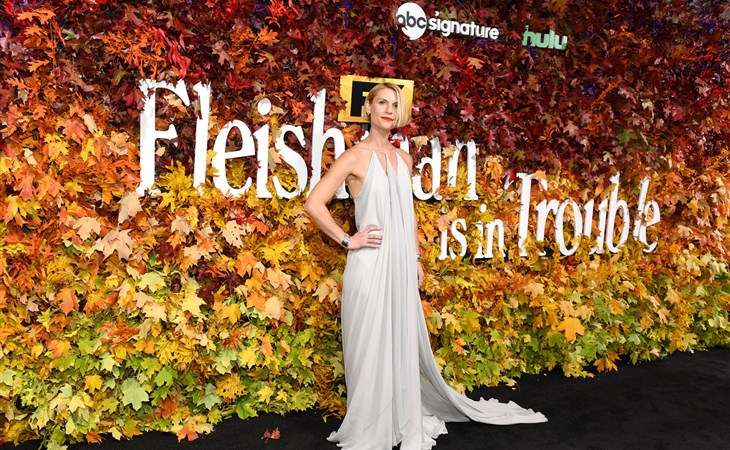