Remember 50 million years ago when Trump created “Space Force”, the intergalactic branch of the Air Force that will patrol space or something, I don’t know, f-ck it was so long ago and so stupid and this whole thing is making me insane and if we get four more years of this my hair WILL turn completely white, and then the only thing that came of it is that you can buy Space Force merch on his website? Someday we probably will have some kind of military branch dedicated to space, just like we have one dedicated to the ocean. I mean, there are probably monsters in the ocean, and there are DEFINITELY aliens, so we need to be prepared to face these foes. Although, I don’t know, aliens might be nice. Hollywood movies are prejudicing us against aliens. What if they’re friendly? What if they just want to try our weed?

Anyway, Trump “established” the “Space Force” and immediately turned it into a merchandizing scheme because everything about that family is a rat f-cking con, but the rest of us did have a good laugh, because there are like, six people in space at any given time and there is, currently and for the foreseeable future, no reason to patrol space like a military zone. (Also, the ongoing and uninterrupted cooperation represented by the International Space Station is one of humanity’s greatest achievements and no reasonable person wants to sh-t on that but our president is a stale Dorito chip and is not reasonable.) Steve Carell, reuniting with The Office producer Greg Daniels, stars in a new Netflix series called Space Force, which imagines what this pie-eyed military branch would be like as a workplace comedy. Carell is quick to downplay the real-world connections to Trump’s Space Force, but reality IS satire now so this might as well be a documentary.

Space Force looks decent enough, there are some funny bits in the trailer, and Carell singing “Kokomo” alone in his office has some real “Dark Helmet playing with his dolls” energy that I dig. I am impressed they resisted “Space Farce” as a title, because what I get from this trailer is that everyone knows forming a Space Force at this point in human history is extremely dumb, and a huge waste of time and money, and the mere idea of it should be treated as a joke. I wonder if Space Force is popular enough, if everyone laughs hard enough at just the IDEA of it, if it could lead to sh-t-canning the real-world Space Force for, oh, the next two hundred years or so. That’s what good satire does, it exposes the Emperor’s lack of clothes, but we’re so far down this rabbit hole I don’t think anything will lead to improvement. We might as well enjoy the jokes on our way down. 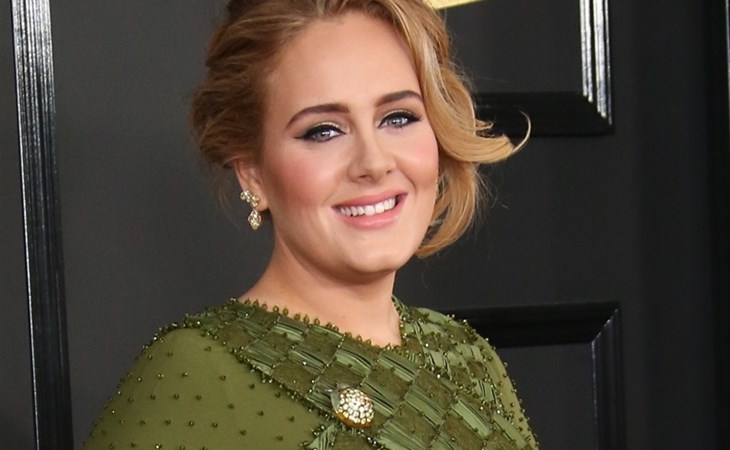