Yesterday, a teaser was released for Only Murders in the Building, a ten-episode series coming to Hulu (and Star, internationally) on August 31. Steve Martin, Martin Short, and Selena Gomez play nosy neighbors who get caught up in a murder mystery in their apartment building. Short’s character is also, apparently, a podcaster, which has rapidly become cinematic shorthand for a certain kind of person the audience is encouraged to root against. I’m just wondering if Short’s podcaster will be more of the Halloween or Trial and Error variety (god I miss Trial and Error). Only Murders was created by Steve Martin and John Hoffman (an actor-turned-writer known for Looking and Grace & Frankie), and it will co-star Nathan Lane and Amy Ryan. These are several things in a row guaranteed to grab my interest.

The teaser feels like something that came, at least in part, from Steve Martin, as it has that droll tone I associate with his writing, and I am immediately invested in any premise that centers on unlikely friends solving crimes together. And, of course, it is always fun to watch Steve Martin and Martin Short, who are the original Nick Kroll and John Mulaney, together. The addition of Selena Gomez is intriguing—she’s not a bad actress, but she keeps getting put in these high concept genre projects, like The Dead Don’t Die, and I’m never quite sure if she works in these contexts or not. Like I STILL haven’t made up my mind about her performance in The Dead Don’t Die. I’m going to watch Only Murders anyway, because BIG YES to Steve Martin and Martin Short solving crimes together, but the jury is still out on Selena Gomez. 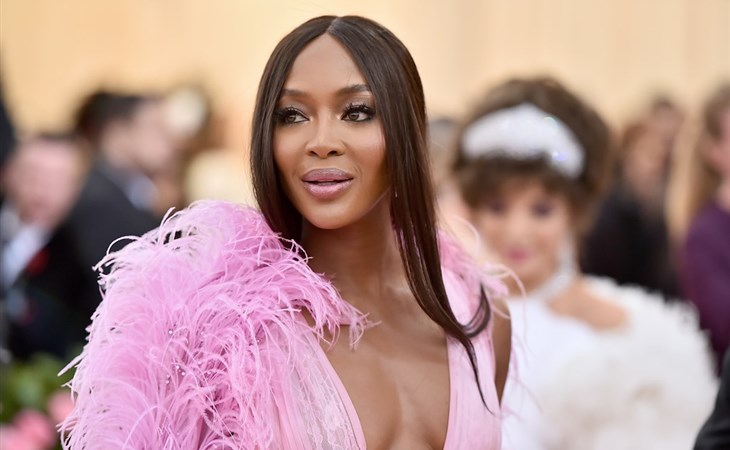 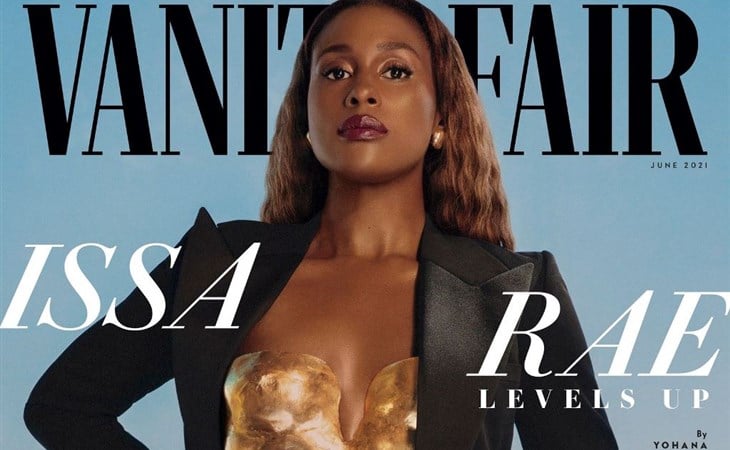