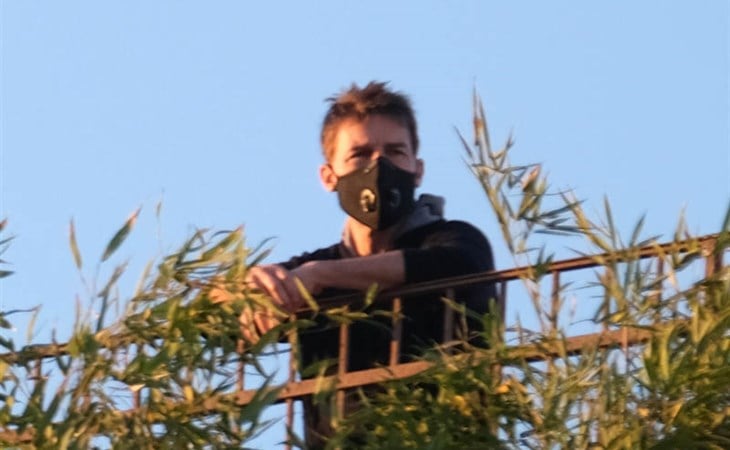 Here’s a masked Tom Cruise looking thoughtful the other day in Venice with director Christopher McQuarrie. Also Hayley Atwell going for a run. They’ve been working on Mission: Impossible 7 but two days ago The Sun reported that 150 extras were told not to report to set because 12 people involved with production had tested positive for COVID-19. The reason I haven’t posted about this until now is because I was waiting for one of the Hollywood trades, like Deadline or Variety or THR, to report on the production delay. So far, as of this writing at 9am ET Friday, October 30, I’ve yet to see any update. Ironically the last time Variety mentioned Mission: Impossible 7 was three weeks ago in an article about COVID safety protocols that were undertaken when they were shooting in Norway. This is the kind of story that the trades would be and should be all over. Why hasn’t there been any news about it?

Is it because The Sun is full of sh-t? Or is it because the studio has told them to pump the brakes on it until they sort it all out and come to some kind of decision?

A couple of months ago, production on The Batman shut down for the second time this year when Robert Pattinson tested positive. The delay wasn’t super long as they avoided an outbreak in this case and they’ve been back at it for weeks. If it’s true that there are 12 people who have tested positive on M:I7 then that probably qualifies as an outbreak and the delay could be longer. And this obviously sucks for everyone for so many reasons. For Tom, well, his home is on a set. He would rather be filming than doing anything else. If they do take a break, I wonder where he’s going to go. Will it be London where he spends a lot of time or will it be back to the US? Do you think he voted? 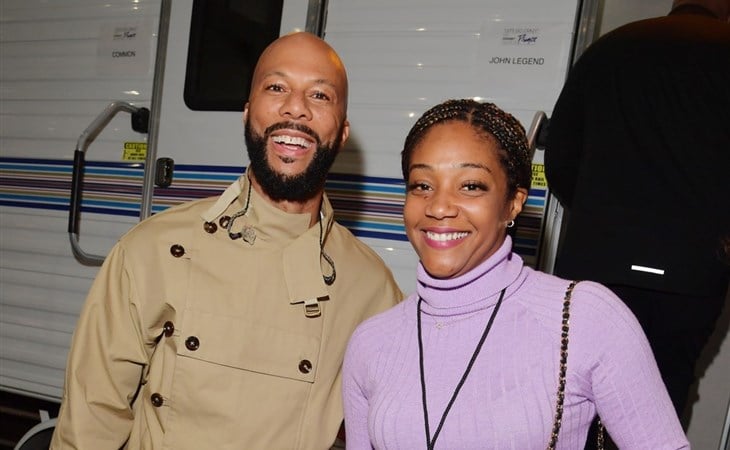