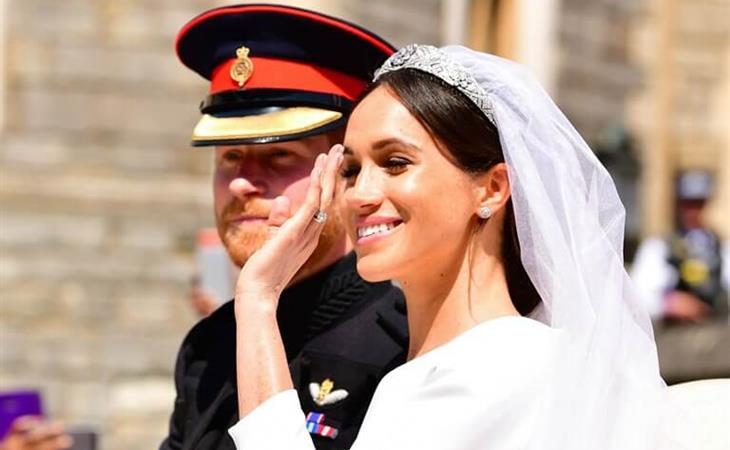 This is a move straight out of the Beyoncé handbook. Beyoncé, as we know, has been building an archive for almost 20 years, understanding the power of thirst, and the power she has to build it up in us. Royal Meghan, a Princess of the United Kingdom, is flexing the same muscle. We’re going to see over time, on Instagram, how she continues to deploy it. Perhaps there will be personal pregnancy photo shoot pictures that will be rolled out at some point. And of course, the highly anticipated next photos of Archie Harrison Mountbatten-Windsor, who’s still growing into his face. When we saw him he was just a couple of days old. Babies, at least to me, don’t really have any distinguishing features at that age. So the next time we see him, he’s probably going to break the internet. You know what shot would break the internet? A picture of the Queen holding Archie.

We already saw a shot of Her Majesty and Prince Philip meeting Archie on the day he was presented to the world. Who’s to say there isn’t also one of Archie in the Queen’s arms? If that image does exist, it’s just a matter of when Meghan decides to show us. And she knows that timing is everything.

Am I the only nerd who has questions about how this video was edited and the organisation and planning that went into its release? She didn’t just scroll through her phone on Sunday morning and pick one to post along with a message drafted in iNotes the way most of us do. She would have decided in advance that that was how she wanted to commemorate the first year of House Sussex and I wonder what the eventual narrative is going to be. Most people already suspect that Meghan runs the Sussex IG – and does at least some of the writing in the captions. Does she do the editing too? She has the experience, for sure, from her time managing her personal blog, The Tig, before it was shut down after it was revealed that she and Harry were together. At the time, it was said that Meghan was “forced” to get rid of The Tig and her personal social media accounts because of royal protocol, or whatever. If we take the long game approach to this, however, in the end, with some patience, she’s back on social media – with many, MANY more followers than she ever had before.

So how much of it – if any at all – does she have to clear through royal channels by way of Sara Latham, their Head of Communications? And if she doesn’t, how closely are the viper courtiers working for the other households monitoring the House Sussex Instagram account. They’re creeping FOR SURE. And they’ll say it’s because they have to keep an eye on her, even though so far she’s proven herself more skilled at this game than they expected, but also, as much as they’d try to deny it, they’re getting a tutorial. Meghan Markle is the best in the royal family at using social media to her advantage. Already we’re seeing the effect that has had on other members of the family. That post is coming up next. 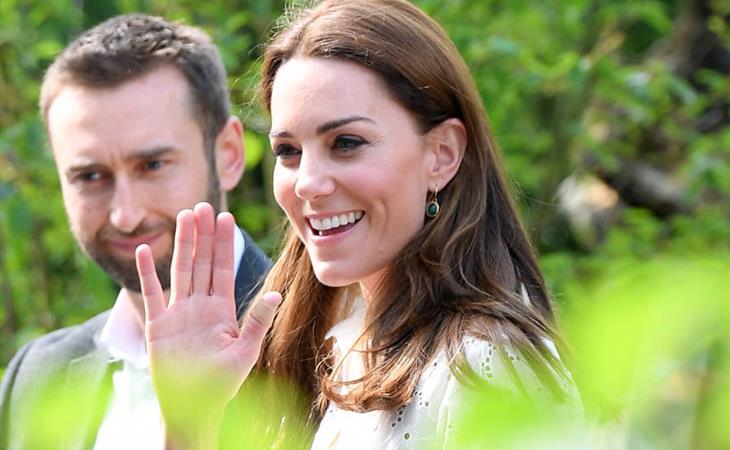 House Cambridge in the garden