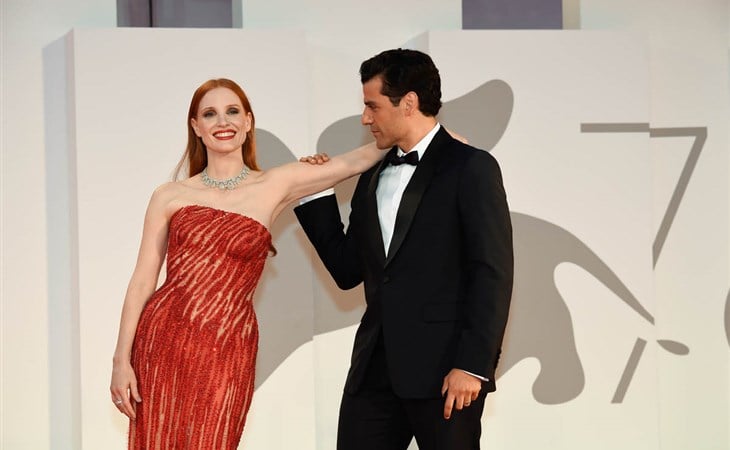 Bennifer kept a low profile this Labour Day long weekend. I’m writing this on Monday, early evening, and it’s quiet for days. It was also quiet for Beyoncé’s Ruby Jubilee. Instead, the Queen let everyone else celebrate her – as it should be. Besides, a jubilee is a whole year. We’re only just beginning.

While Beyoncé and Bennifer kept it low key though (at least publicly), there’s was no shortage of pop culture news and photos and more this long weekend. Hollywood did NOT take a break. So I have options here in this space as to how to resume our gossip schedule, as we head into what’s traditionally been a very busy season in entertainment. The Venice Film Festival has been on tilt with all the star power on the red carpets. TIFF begins on Thursday. We’re less than a week out from the MTV VMAs and the Met Gala and NY Fashion Week.

With so much to choose from, then, what’s the best content for today’s site intro?

I’m going with a moment that went mega viral from the Lido. If you haven’t seen it, get ready to swoon.

I wish I had words for this but I really do not pic.twitter.com/xJVzOJJCeh

If you’ve been visiting this site over the years, you know what I’m about to say where Oscar Isaac is concerned. “I saw him first!”

He and Jessica Chastain were at the gala to promote HBO’s Scenes From a Marriage. These two have known each other a long time – there’s nothing to take away from this, other than a taste of what it must be like to be Oscar’s wife, Elvira Lind.

Elvira is with Oscar in Venice…because he has a million projects screening there. In addition to Scenes From a Marriage, there’s also Dune…and can we please just appreciate how f-cking hot he looked at that premiere too? I know Zendaya was the highlight on that carpet but you cannot miss this:

And oh yeah, Oscar is also in The Card Counter. And Elvira was kind enough to share with us some  behind-the-scenes gold of Oscar from that premiere – third post in this carousel:

Do we deserve this much Oscar Isaac? It’s so much, and it’s still not enough.

That said, speaking of so much, celebrities were doing the MOST in Venice this weekend. After a year of no carpets, no spectacle, the stars showed up and dialed it to max. Seems like they missed the glitz more than anyone else.

Jessica Chastain brought it in red for the gala – but also check her out at the photo call in this merlot jumpsuit. She hid the bangs at the premiere, which was the right call, but I don’t hate them for this day look. The retro vibe works on her.

More from Venice and more from everywhere to follow through the day. 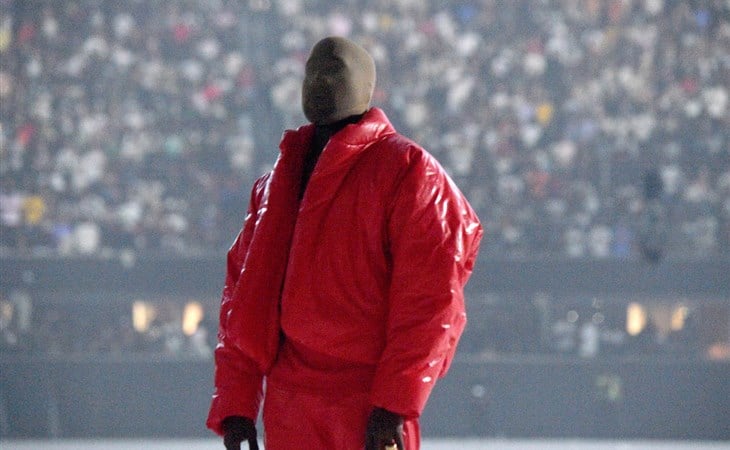