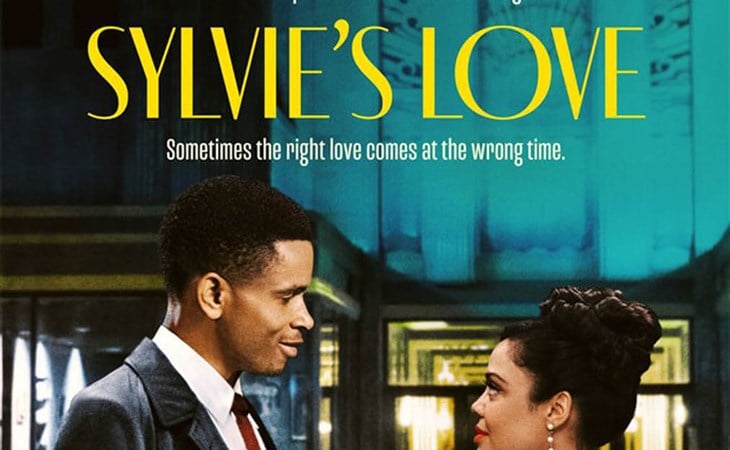 I hit play on a new film last night just before dinner and ended up watching it twice, back-to-back. I mean, I’m always down for a romance but what is it about this time of year that makes romance extra appealing? And this year in particular? We’re seeing it with Bridgerton on Netflix – every holiday season Netflix somehow comes through with a series that people can’t stop talking about – and getting swept away by the chemistry between the Duke and Daphne but if you’re looking for a classic romantic melodrama contained in two hours that gives you all the feels and squeals during early bloom, the clenching in your stomach when our star-crossed lovers must part, the anticipation that builds all over again as they find their way back to each other…

First of all, the film is gorgeous – and I’m not just referring to the actors. The sets, the lighting, the costumes…in one scene, Tessa and Nnamdi are dancing under the streetlamps on a deserted New York City block and every element in the shot is breathtaking.

Phoenix Mellow is the costume designer who worked on Sylvie’s Love and you can read her interview with the Hollywood Foreign Press Association about building Tessa’s character wardrobe here. Both she and the film were influenced by Audrey Hepburn, Diahann Carroll, Sidney Poitier, and John Coltrane.

Because Sylvie’s Love does indeed follow the formula of an old-fashioned romance from the 50s and 60s in Hollywood. The only difference is that it’s about two people who would, at the time, have been excluded from the narrative. She’s a young woman from a well-to-do family, he’s working class, their love seems impossible…

But those are often the starter ingredients to an epic romance that spans years and misunderstandings. Not unlike another beloved romantic movie that’s been a go-to when you need a hit of that swoon: The Notebook.

I’m here to tell you that Sylvie’s Love gave me that kind of swept-away intensity and even more satisfaction because in addition to falling in love, these two also show their work; I’m so obsessed with this film that I might have to watch it again as soon as I wrap up the site later.

Sylvie’s Love is streaming now on Prime Video and I’ll include the trailer here if you need but I recommend just watching the movie without the preview so that you can fully immerse yourself in this story. 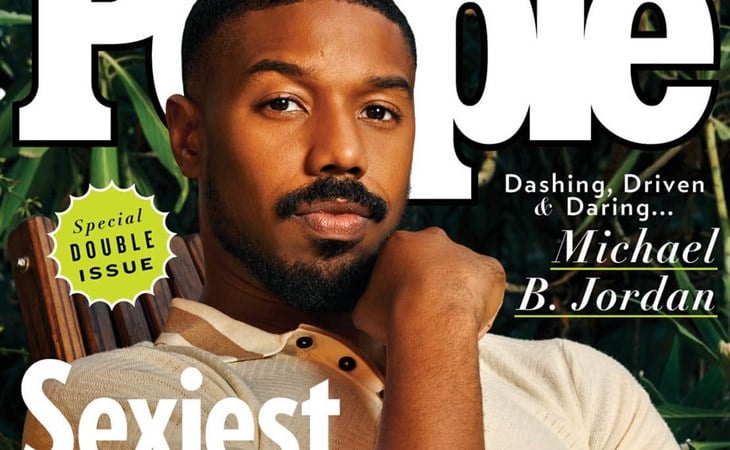 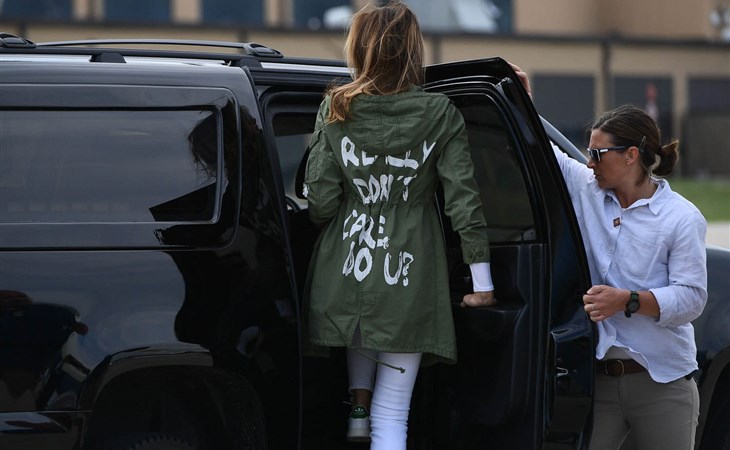