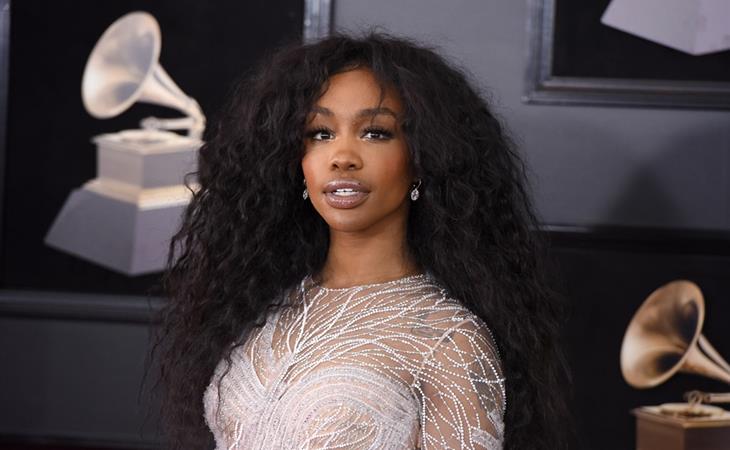 To recap, SZA was nominated for five Grammys, including Best New Artist. She was the Grammys most-nominated woman and didn’t win a single award. On the night, I wrote that she deserved more. I was mad on SZA’s behalf that she didn’t at least win Best New Artist but I was also hesitant to diminish the talent of Alessia Cara because she took home the award instead. After intense backlash from SZA fans, Alessia posted a heartfelt, long ass note on Instagram essentially defending her career and her win. While SZA admits to being “mad as hell” about not winning any Grammys, she sticks up for Alessia Cara.

“I feel compelled to express that I really, really f-ck with Alessia Cara. She’s beautiful as f-ck, her voice is like water, it’s like milk, I think it’s gorgeous. It has so much dimension, and she deserves every accolade that she gets. And people can’t be mad. I don’t give a f-ck when her album came out! She sounds great right now! So, like, it’s over. You have to just move over and be grateful for the sh-t that did happen in your favor.”

SZA is showing impeccable work here. She’s openly admitting to being competitive and wanting to win but she’s also not being petty or sh-tting on the work of her opponent. You can be ambitious and desperately want what you deserve without disrespecting anyone else. Ambition and integrity are not mutually exclusive. How often do we hear artists admitting how badly they wanted the award instead of just “it’s all about the art, awards don’t matter, blah blah blah?” Of course, it is about the art but can’t you care about both? It’s not about awards over art but when the art is great and you know it is, it’s OK to care about the recognition. SZA knew how important her nominations were for her career and for the black women who were rooting for her. She wanted to win and she was disappointed when she didn’t. This is OK. Being competitive is OK. But knowing when to take your L and move on is probably the best lesson in losing.

“I feel like at some point you start to get sucked up into the accolades and you’re like, Oh, this is what this is about, and this is what quantifies my success or me as an artist or a human being. We reached a billion streams on Spotify. The United States f-cks with my songs. We’re changing little girls’ lives across the world, and we didn’t even know what we were doing when we started. This is something much bigger than me and a f-cking trophy. I’m appreciative of the opportunity. But sh-t happens.”

Even after coming to that very mature acceptance of why losing Grammys is fine in the grand scheme of her life and what she’s already accomplished, SZA says, “I still think it’s always worth giving a f-ck.” Again, we’re constantly told to stop caring so much. How many books are there for this generation about not giving a f-ck? Artists are always the ones giving off an IDGAF attitude. SZA is here to tell us that’s it’s OK to give a f-ck. SZA suffered the biggest letdown of her career and she still gives a f-ck. You have to care to do good work. Striving towards something and caring about the outcome begets good work. Preach, SZA.

You can read the full GQ interview here. 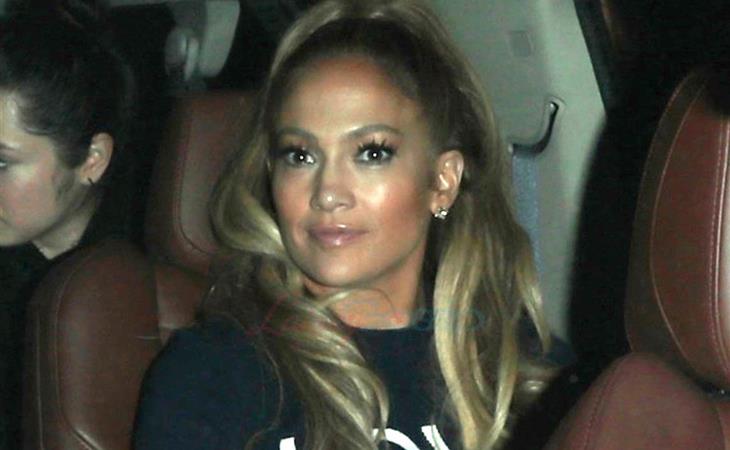 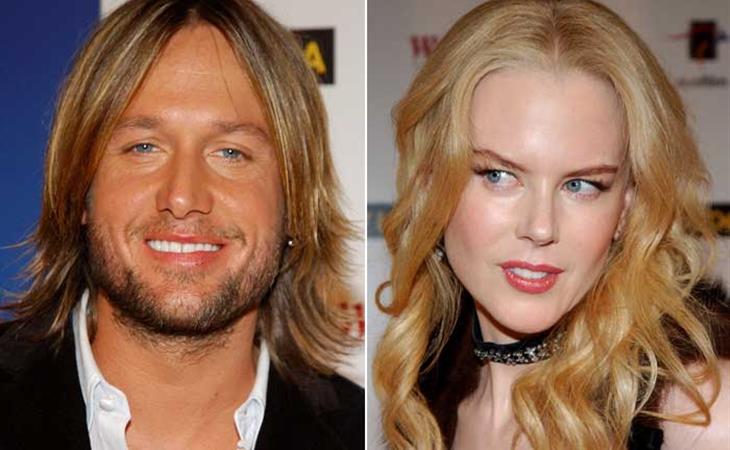