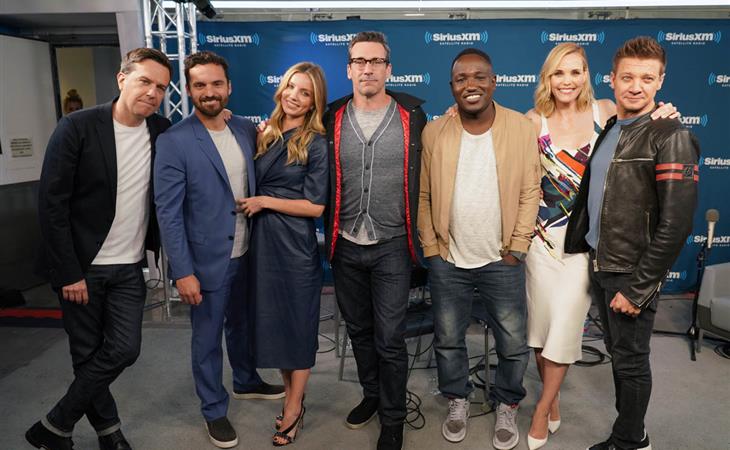 A high-concept comedy based on a Wall Street Journal article about a group of middle-aged dudes who play tag is not a sure thing, to say the least. But Tag, the movie based on that article, is, surprisingly, not bad. It’s not great, like most studio comedies it’s too broad for that—Popstar is the only recent studio comedy that stands out as truly great, I will NEVER STOP NEVER STOPPING—but Tag has more moments that work than don’t, the ensemble is solid, and there is even a nice message about friendship. It is, essentially, about the work of maintaining friendships as adults, when life often takes you away from your friends and you have to put actual effort into seeing one another, and the game of tag is a metaphor for this work. But it’s also a movie where dudes get hit in the nuts, a lot.

The story is anchored by Hoagie (Ed Helms), part of a group of guys who get together every May to continue playing the same game of tag they’ve been playing since childhood. When the film opens, Hoagie is “it” and he takes a job as a janitor at his friend Bob’s insurance company in order to get the drop on Bob (Jon Hamm). Bob, meanwhile, is in the middle of an interview when he gets ambushed, a set-up derived from the real-life article that inspired the movie. Throughout the movie the guys are seen engaging in over-the-top antics in order to catch each other out, and if you think it seems outlandish, there is video footage of the actual tag players at the end of the film proving how far these guys actually go. The movie isn’t THAT far-fetched.

Tag works because of two things: 1) The ensemble, and 2) the action. Helms and Hamm are joined by Jake Johnson as the loser friend, Chilli; Hannibal Buress as the black friend, Sable; and Jeremy Renner as the macho friend, Jerry. The guys are drawn in broad strokes as almost caricatures of different forms of masculinity—especially Jerry – and Buress is given the least to work with as Sable has no real life outside the game of tag. Hoagie has his wife, Anna (Isla Fisher), and children and a vet practice are referenced; Jerry is getting married; Bob has his business; and Chilli is rebounding from a divorce. But Sable is…in therapy. That’s all we know about him as a person.

But it kind of doesn’t matter how thinly drawn the characters are because Tag uses the actors’ personas SO WELL. Everyone is playing to their natural strength, and though Buress doesn’t have a lot of character to work with, he gets a lot of the funniest bits as he is the best natural comedian on screen, with the best delivery. Director Jeff Tomsic does not work against the grain of his actors, and the result is a solid, well-balanced ensemble. That also feeds into the action, which is where Jeremy Renner shines. He’s playing almost a parody of his tough-guy image, as un-tag-able Jerry ducks and dodges his friends’ elaborate traps. Tomsic deploys speed-ramping to good effect, making the action look as decent as any action film. In a nice twist, the individual set pieces echo famous action movies, such as a forest scene straight out of First Blood.

The women on screen don’t get as much to do, as the guys adhere to their childhood “no girls allowed” rule. Fisher makes the most of what she can playing hyper-competitive Anna, and Leslie Bibb at least gets a nice turn skewering the “wet blanket wife” comedy stereotype. But poor Annabelle Wallis and Rashida Jones have NOTHING to do. Tag is specifically about male friendship, so it’s not like the women are the main characters, but they could be better served even as support characters. Particularly sidelining Rashida Jones is a waste.

Of course, masculinity being as knotted up as it is, male friendship as represented in Tag is competitive. But the guys do get a few moments to be supportive, and it is telling that this story about a group of men working to maintain their relationships does revolve around a game that requires touch. Jerry the Untagged has gotten so good at the game he’s inadvertently cut himself off from his friends, and the only way to repair the distance is by physically reconnecting with them. It’s a minor miracle Tag doesn’t suck, and though it does have its flaws, it’s still nice that, ultimately, this a movie about the importance of friendship that shows men willing to engage with one another in physical, non-judgmental ways. Mostly by hitting one another in the nuts, but you take your demonstrative friendship movies where you can find them. 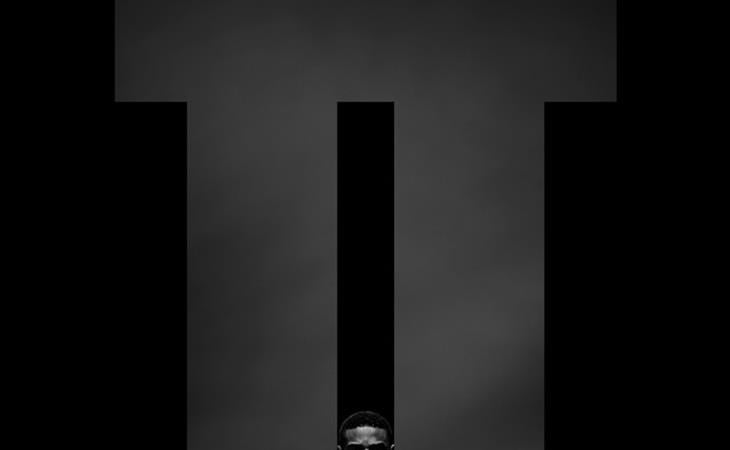