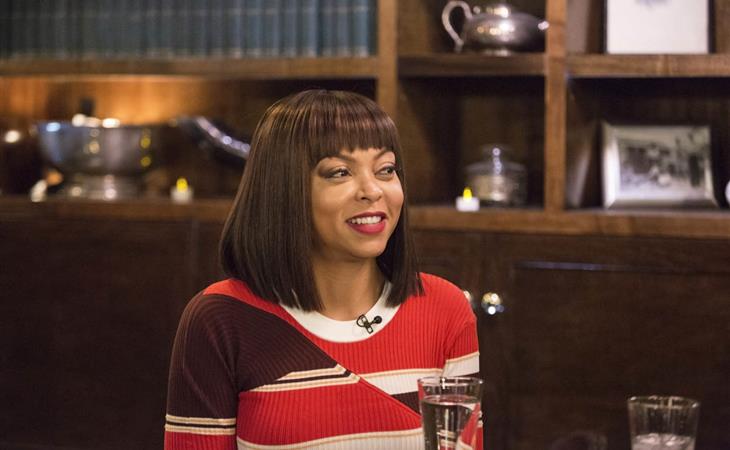 Last week I wrote about Taraji P. Henson’s movie Proud Mary, and how it deserved better promotion. My plans changed this weekend so I wasn’t able to see Proud Mary in theatres but I bought a few tickets anyway to support Taraji and because I was worried about what the story would be if this movie didn’t do well in its opening weekend. I was worried it would be about whether audiences want to see a movie starring a black woman over 40 instead of about why the studio botched the press tour.

Proud Mary did not have a great opening weekend but it wasn’t terrible. In the Forbes box office roundup, Proud Mary’s box office was whittled down to this: “Considering we’re dealing with a $14 million, R-rated action movie with lousy reviews, this could have been a lot worse… Ms. Henson is opening a poorly-reviewed, R-rated action movie with nothing to sell except her name, to a $12m Fri-Mon debut. If that’s not the definition of movie stardom, I’m not sure what is.”

FACT: @therealtaraji and #ProudMary had a higher per screen average ($4706) than Liam Neeson and #TheCommuter ($4651) despite the latter having a RottenTomatoes score 31 points higher and reported budget more than 2x bigger.

So, Taraji P. Henson’s movie was almost on par at the box office with Taken on a train. No one would argue about whether Liam Neeson can open a movie – he’s a bonafide action star. Taraji P. Henson starred in Hidden Figures, last year’s highest grossing Oscar nominee. Now, she’s proven that she can open a film on her name alone. To me, that’s a win.

If you have some time today, take ten minutes to watch Taraji show her work in TODAY’s Sunday Sitdown with Willie Geist. Come for the great career retrospective and stay for Taraji’s powerful take on the Time’s Up movement. 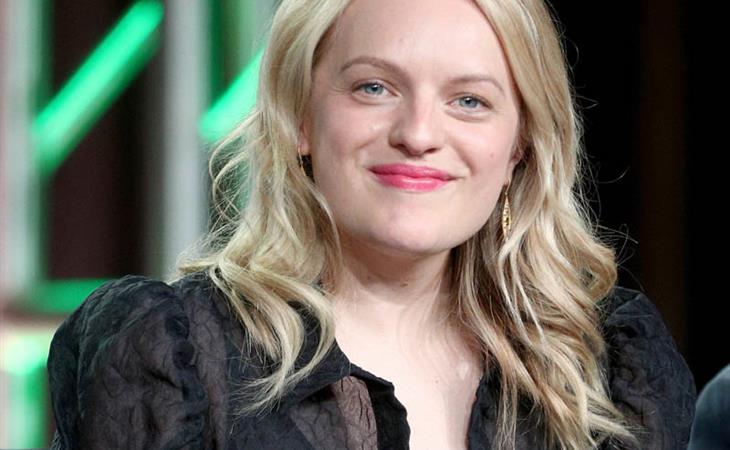 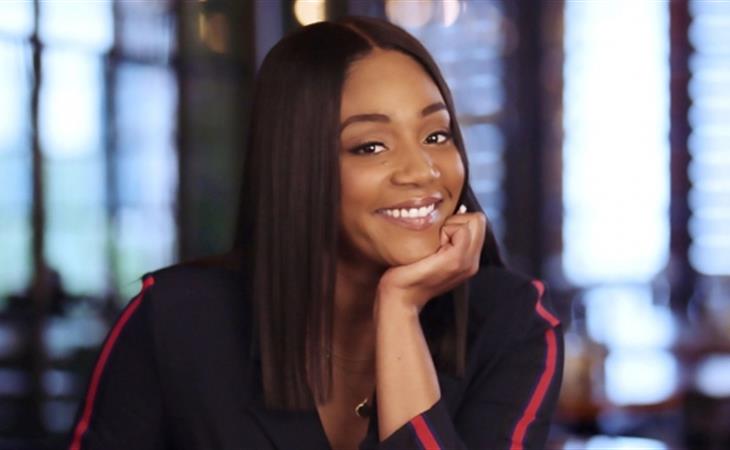