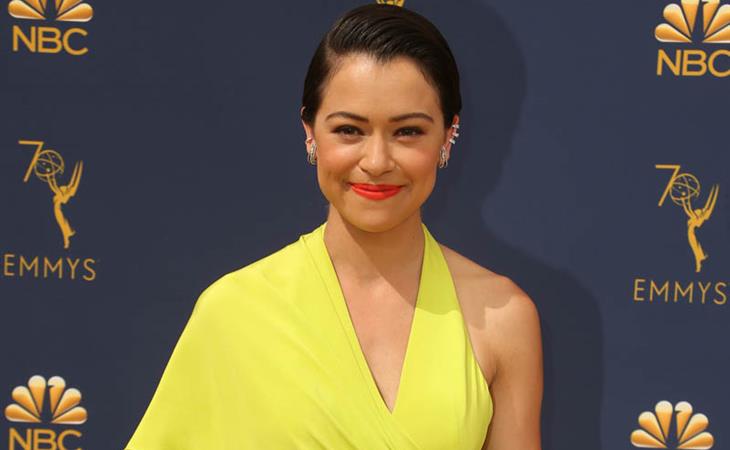 I liked quite a few outfits last night. Kristen Bell might have had a personal best, I loved what was happening on Sandra Oh, I enjoyed Regina King and the aforementioned Samira Wiley – but when I mentioned a fifth name on top of all those, Lainey told me to f-ck off. “You’ve liked so many! That one is the first one I’ve liked!”

I mean she kind of has a point. And when I thought about the first outfit I really loved, it was still the one I loved best. I love everything about this. It is fresh and exciting and that chartreuse colour made my day all the way through the all-nighter, but it also is very clearly an outfit that indicates “I have nothing to prove”.

She doesn’t. She was the total underdog when she won the Emmy two years ago… and getting nominated again for the same role(s) puts her into an even more rarefied group of people. She looks happy and confident and like she’s already won, which she has. I wish she’d done more last night so we could have seen this outfit in action, because that train is straight-up killer, and so that even more small-minded internet grumps with no imagination could call her ‘worst dressed’. As IF. It is perfect, and like all the best outfits, some people just don’t understand.

But I had to add a bonus. A guest star. Because, again, the dress people don’t understand is one of the very best. So please welcome to the Best Dressed game Tiffany Haddish, who is once again wearing a dress in honour of her father’s Eritrean heritage, just as she did at the Oscars. Back then I loved it because she was the one who finally wore a tiara as I had predicted all awards season; now I love it because this Prabal Gurung is exciting and playful and she is wearing the hell out of it. She is having so much fun, which is the point of a party, and makes you the most magnetic one in the room. Why do so many people forget this?

As of this writing I don’t know if they hung out at any of the after-parties, but I really, really hope so. Because I think they’re probably kind of kindred spirits. So much less careful and worried about all of the things – at least tonight – than a lot of their peers, and so totally ready to have fun. You can see it in their big broad smiles. The number one best way to rock a party is to not care that much, and these two have that down cold.

Oh, and as if a comparison to Rainbow Brite is a bad thing. She’s been my style inspiration for years. 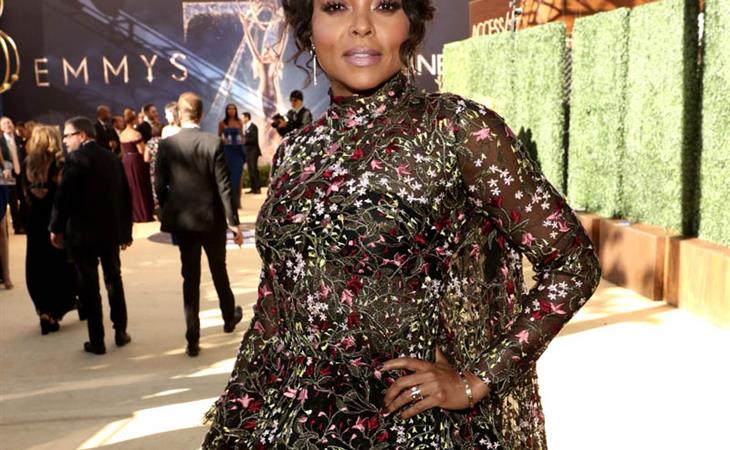 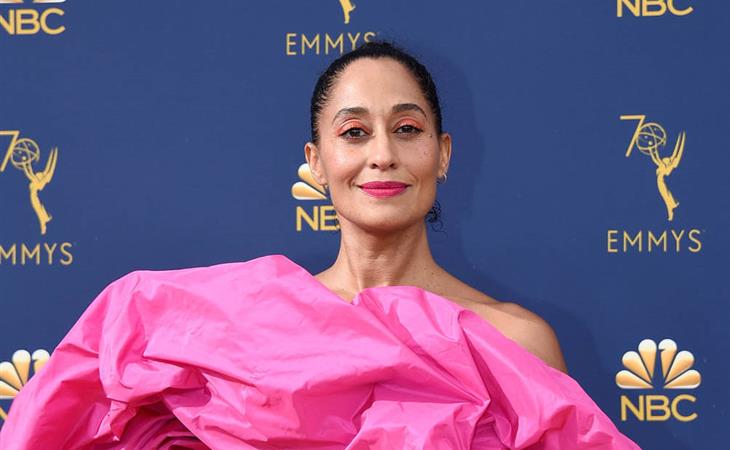