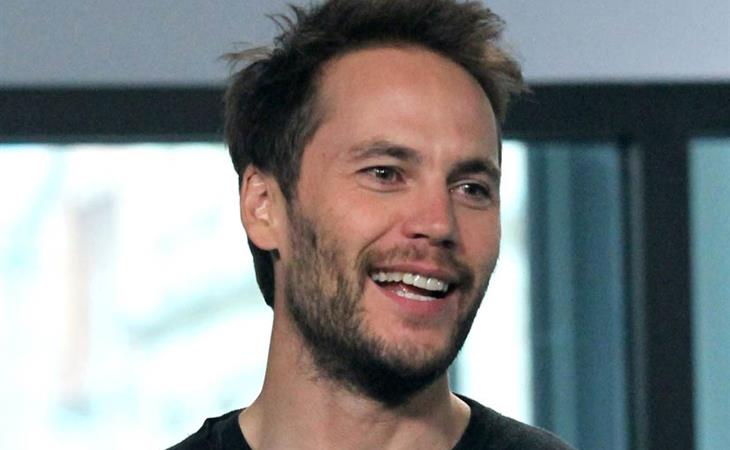 There are certain celebrities who I will always refer to by the names of the characters they played on TV. The entire cast of Friday Night Lights falls into this category. Tim Riggins will forever be Tim Riggins – even when he doesn’t look that much like Tim Riggins anymore.

Taylor Kitsch (who?) was at the AOL studios in New York yesterday to promote his new movie American Assassin. In June, Sarah called this his “What The Hell” movie. As in, what the hell is Taylor Kitsch doing in a movie starring the kid from Teen Wolf? American Assassin might be the latest in a string of bad career decisions Taylor has made since we left him in Dillon toasting “Texas, forever” with Billy on his property (if that was a spoiler for you, I have no sympathy because you’ve had a decade to watch FNL damn it!) I just watched 5 minutes of an interview with Taylor and Dylan O’Brien talking about American Assassin to try to find something interesting to say about it and after those painfully awkward minutes of my life I’ll never get back, I still got nothing.

So, let’s talk about Taylor Kitsch’s hair. When Lainey sent me these photos, she asked if Riggins is looking a little ginger – no disrespect to gingers. The reddish hue isn’t what’s bothering me. I think it’s the cut in general. Not only will Taylor always be Tim Riggins to me, he’ll also always be at his hottest when he’s rocking the signature Riggins flow. I know he’s had short hair for a while now but I’m still holding out hope. Maybe his hair is good luck? Maybe if he goes back to the Riggins hair, the success will follow. That makes complete sense to me.

At least he’s wearing the sh-t out of these jeans and looks great in a black sweater. Is that enough to distract you from the bad hair and professional choices? 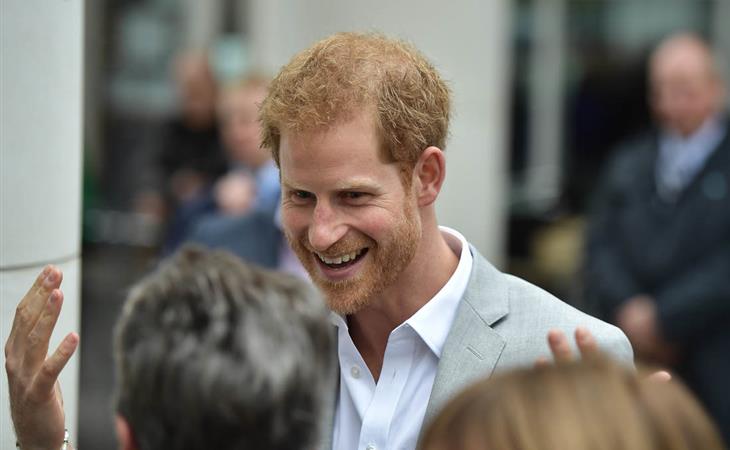