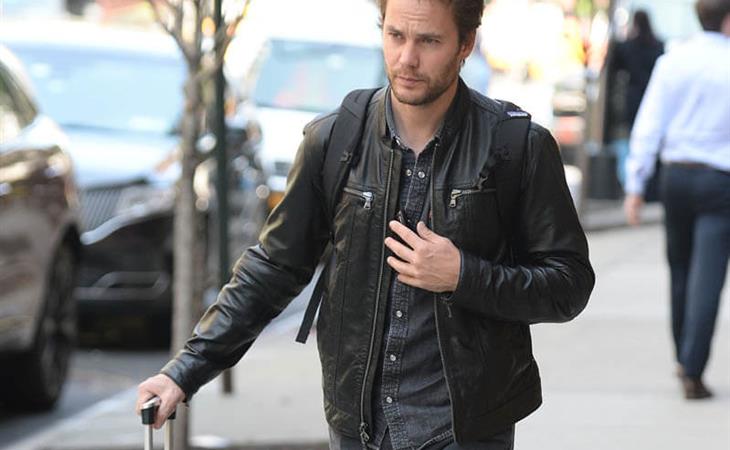 A quick post about Taylor Kitsch because I know you’re out there, the Riggins faithful.

Taylor is in New York this week. Here he is leaving his hotel in a leather jacket on Tuesday and then yesterday, in LA, at the TV Academy screening of WACO for a For Your Consideration event. We are coming up on Emmy season. Taylor Kitsch is doing some campaigning. Which is great to see. Let me come back to this in a minute. Because I want to focus first on New York on Tuesday … right after the Met Gala.

As far as I know, he wasn’t in NY for the Met Gala, unlike every other celebrity who we saw in New York the night before. Would you have wanted to see TK at the Met Gala? I can’t see him in anything other than a tuxedo at the Met Gala. I’m not sure he would have brought it or could have brought it. And also? I think I prefer him in casual-wear. Right? Look at the difference between the New York photos and the FYC photos in LA. Way hotter in New York, right?

But it is good to see him campaigning on the award circuit. It’s great to see that he’s reset his career. That he’s part of a project that has the potential for a nomination. It’s probably a longshot as WACO was not a breakout hit. That said, he delivered a solid performance. And maybe that’s where the possibility is strongest: an acting nomination for Tim Riggins? 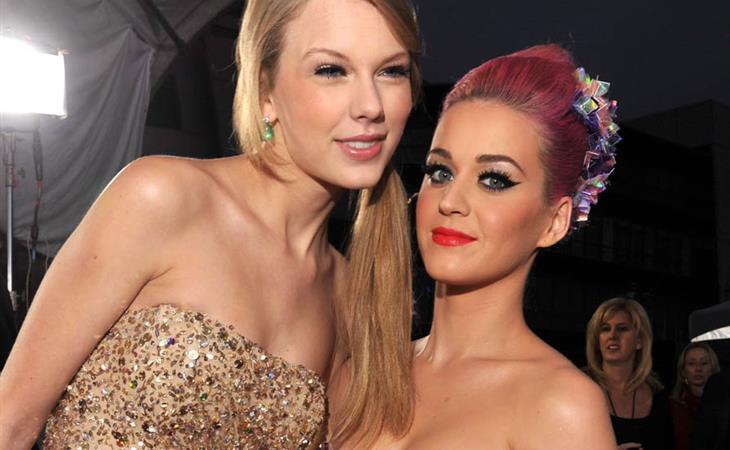 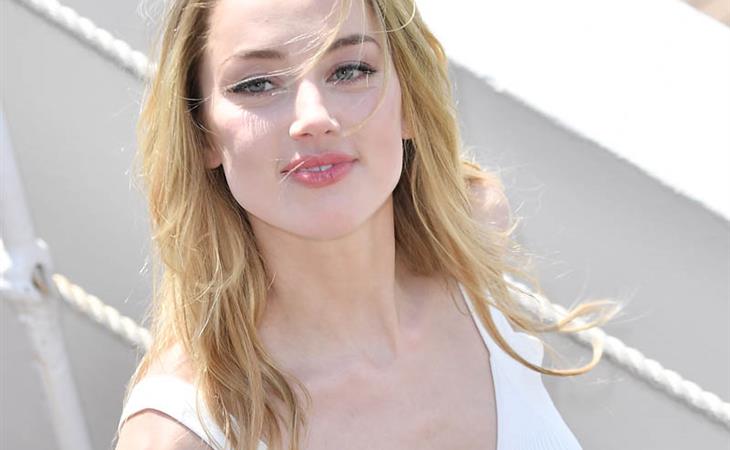