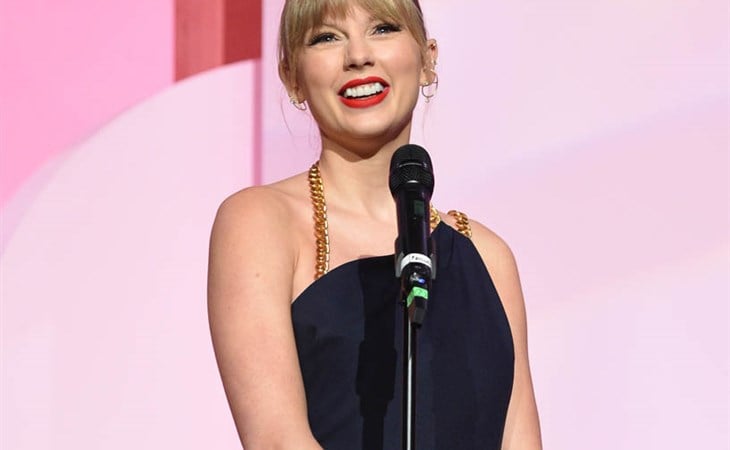 Today is Taylor Swift’s 30th birthday. I can’t believe it’s gone by so fast. I feel like it was just two years ago when all that sh-t went down between her and Kanye West at the MTV VMAs. We’ll come back to Taylor’s big milestone in a minute.

Taylor spent her birthday eve receiving the Woman of the Decade award from Billboard. She delivered a 15 minute speech about the adversity she’s faced in her career, about the relationship she’s built with her fans, about her music, and about how she’s fighting for her masters with Scooter Braun. Before we get to that though, let’s talk about this honour and how it’s determined. Billboard’s Woman of the Year for 2019 is Billie Eilish. Going backwards, here are the previous recipients this decade:

They say that you can’t please everyone. That’s true. But is anyone out here saying that Beyoncé and Rihanna did nothing over the last decade? It’s weird, non? And I’m not mentioning this to suggest that this is Taylor’s problem – it’s not her problem; but if the discussion here is to illuminate the shortcomings and the oversights of the music industry, the sidelining of the achievements of black women should probably be one of them?

Taylor spent a lot of time during her speech talking about how the industry and the media and the culture have done her dirty. If we’re getting down to it though, she’s also benefited from the institutionalised biases that have held back so many others. Taylor superfans might read that as a criticism. I don’t mean it to be a criticism. Her privilege doesn’t negate her hard work and her talent. She IS talented. She IS smart. She DOES work hard. But the world is also set up for that talent and intelligence and hard work to pay off.

That was the beginning of her speech. The second half of it was, for me, much stronger, particularly when she acknowledged other artists in the business, singling out Lana Del Rey in particular, who in her opinion is the “most influential artist in pop”. (Norman F-cking Rockwell is a GREAT album, it might be my favourite of the year.) And then she calls out Scooter Braun. The full length video of her speech is below. Here’s an excerpt:

📹 | Taylor talking about Scooter Braun and the toxic male privilege in the music industry #BBWomenInMusic pic.twitter.com/3edVcz4lQJ

She also took on the Soros family, 23 Capital, and the Carlyle Group, issuing a warning about the influence of private equity on music and artist agency. That, as they say, is punching up. I like it.

I like how uncomfortable it all is. I like it that the room wasn’t exactly erupting in applause, and that’s not because she doesn’t have fans there, it’s because, especially in those moments when she’s talking about the money behind the music, she’s being specific when referring to the systemic issues that she’s addressing. Private equity, contract negotiations, due diligence, investments – not exactly sexy words typically heard under the spotlight at these kinds of events. Maybe some people were squirming because they were bored, because they’re more used to a different kind of performative acceptance speech. Taylor was performing, no doubt, but her statements in the back half of her speech were about more about the mechanics of business than they were about creativity, phrasing heard more often in a boardroom than on a stage. In a boardroom there aren’t that many seats offered to women. So I actually enjoyed the tense awkwardness that was felt at times while she was speaking. And I wonder how much harder she’ll lean into this as she enters her next decade.

Taylor Swift, undeniably one of the biggest superstars of our time, is now 30. This is the headline dominating her birthday so far. Is there another surprise coming? For weeks her fans have been wondering whether or not Taylor will celebrate her birthday with her fans with some kind of new release. Maybe the first trailer for Miss Americana, her upcoming Netflix documentary? Or is this, her Artist of the Decade statement, the lasting impression she wants to leave on this milestone? 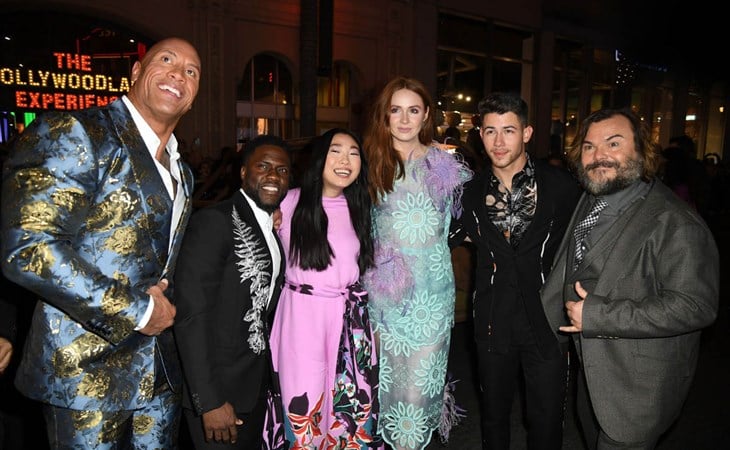 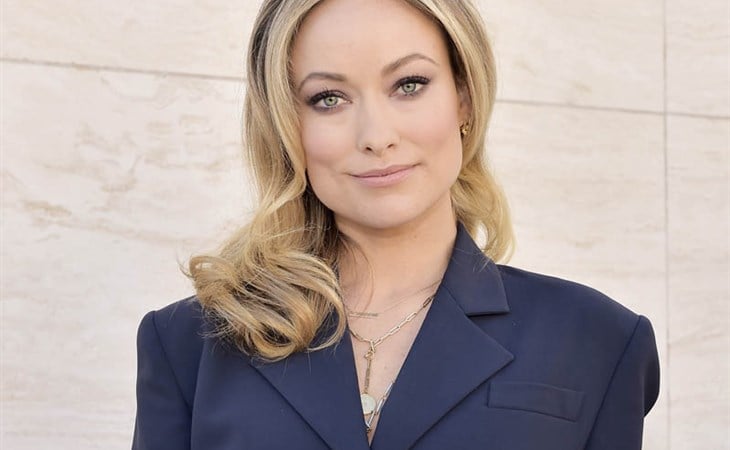