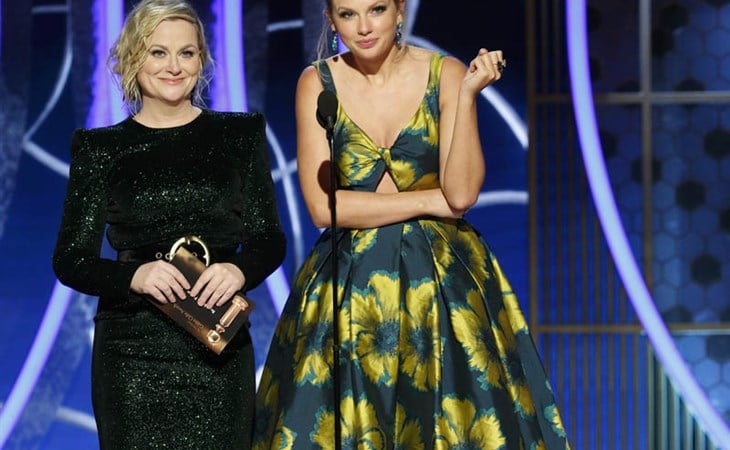 So I’m going to be annoying right now and tell you that I called this: on Friday’s episode of etalk, I did a Gossip Nostalgia segment on the Golden Globes and my final Globes gossip memory was when Tina Fey and Amy Poehler, while hosting the show, made a joke about Taylor Swift and Michael J Fox’s son and Taylor took it so personally that later on, during an interview, she dropped that quote about “a special place in hell” for women not supporting other women. Tina and Amy apologised by saying it was just a joke so, you know, not exactly a “we’re so sorry, Taylor please, please forgive us”, and it’s been seven years until last night, when the two walked out together on stage to present.

They didn’t address the past, they didn’t hint at it or allude to it, or come at it sideways – and that’s the right call. People made the connection anyway and drawing attention to it only takes away from the job they were there to do which was to give someone else a trophy. Was it the Hollywood Foreign Press Association that suggested to Amy and Taylor that they present together? Was it Taylor’s idea or Amy’s idea? What are the chances of us finding out how this happened?

Over the last year or so, we’ve seen Taylor patching up her differences and putting aside her feuds. She and Katy Perry are friends again. Now she and Amy (and presumably Tina) aren’t beefing anymore. The Lover era is about friendship and moving on…

So, perhaps, eventually she and Kanye and Kim Kardashian West will hug it out? So that there will only remain one major conflict on her battlefront: Scooter Braun and Scott Borchetta? Well, considering those two situations are sort of connected, probably not for a while yet.

As for Taylor and Joe Alwyn, this was their most public event together since they started dating. I was actually surprised at how early they arrived on the carpet. Not thirsty early but nowhere near towards the end, definitely in the middle of the pack. We saw Joe first, on his own, walking the carpet and hustling past the interviews after the photo wall to head instead and wait for her. She made her way down the carpet on her own but, as we saw during the broadcast, they were seated together, and didn’t mind about all those cutaways or the presence of photographers in the ballroom.

📷 | Taylor Swift and Joe Alwyn at the 2020 #GoldenGlobes pic.twitter.com/YMPY5vXhGZ

They’re pretty cute… but it would be a lot cuter if not for this dress and the styling. This Etro gown is not it. I get what she’s going for – sort of an Old Hollywood glam vibe, something Elizabeth Taylor or Natalie Wood might have worn in the 70s, but I don’t know that she’s pulling it off. It’s not obvious enough to be a throwback and not modern enough to be experimental and imaginative. Also the hair continues to confuse me. 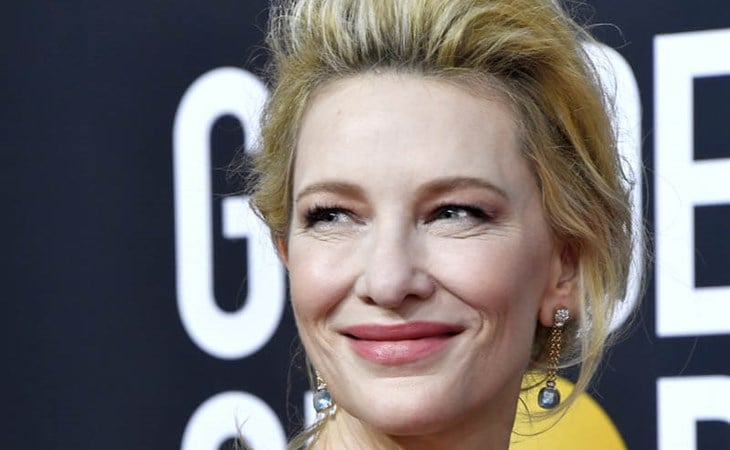 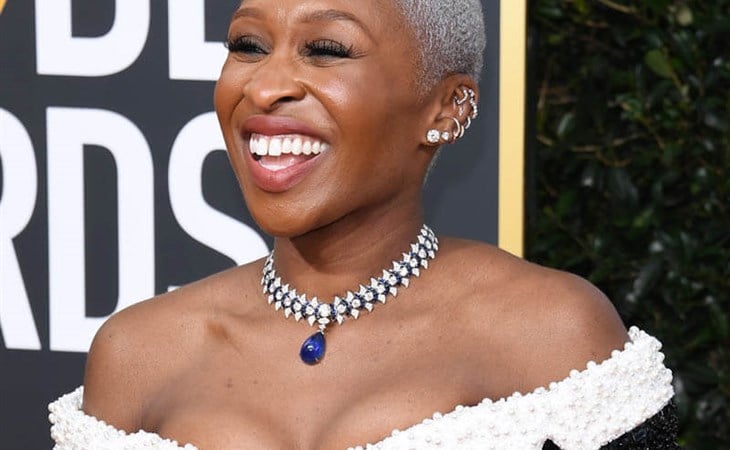