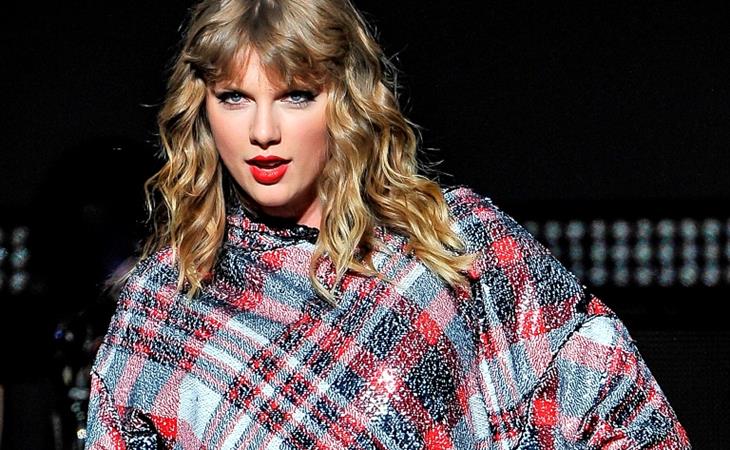 A few times the last couple of weeks there have been articles from multiple entertainment outlets like E! and Grazia about how undercover Taylor Swift has been with Joe Alwyn and the lengths they’ll go to to keep their relationship private. Then, yesterday, new photos were released of Taylor and Joe hiking in Malibu. You can see them here.

"Taylor looked quite exhausted from the hike but she looked very close to Joe, holding on to his arm and holding hands. They seemed very at ease with each other and relaxed. It's a very scenic hike where you can enjoy amazing views over the ocean," an onlooker tells E! News. "They hiked for a total of 90 minutes."

"They appeared very comfortable in one another's company and seemed to be enjoying their time together - despite having a bodyguard following their every move," the insider shares. "They were deep in conversation for most of the hike and their attention was focused solely on one another."

The onlooker adds that Swift and Alwyn both appeared to be in a "good mood and seemed very relaxed."

The “onlooker/insider” is obviously the paparazzo who lucked out with these shots. Lucky and convenient. Taylor’s dropping the Delicate video this weekend. Emily, our site manager, listens to Delicate on repeat. Kathleen’s pretty into the song too. It’s the track on reputation that feels most like the vibe Taylor gave us in 1989, a sister song sort of, to Style, especially the beat that kicks in at about the 20 second mark. Delicate is very obviously about Joe, perhaps about the early days of their relationship, meeting up in secret at dive bars on the East Side.

The video for Delicate was directed by Joseph Kahn, as usual. This is what he told E! about what to expect:

"It's going to be unexpected and it's going to be grand," he revealed. "I can't get into too much detail. The need is love and the expression of it. And it's not about flowers. People have been sending me ideas, and generally it's like flowers, or pink dresses or blue skies. And those are all the things you'd think you'd want in a video, but they wouldn't fill what you need out of a song like that. So, I think I have a plan here to address that, but it's completely unexpected."

Do you think of Taylor Swift as one of those artists whose known for dropping the “unexpected”? Can you deliver something “unexpected” when your video has been directed by the same director you’ve been working with for several videos in a row?

That’s not to say I don’t want to be surprised because I really, really do. Especially since nothing out of reputation so far has lit me on fire. Maybe, though, maybe the video of the song that’s about Joe will be the one? 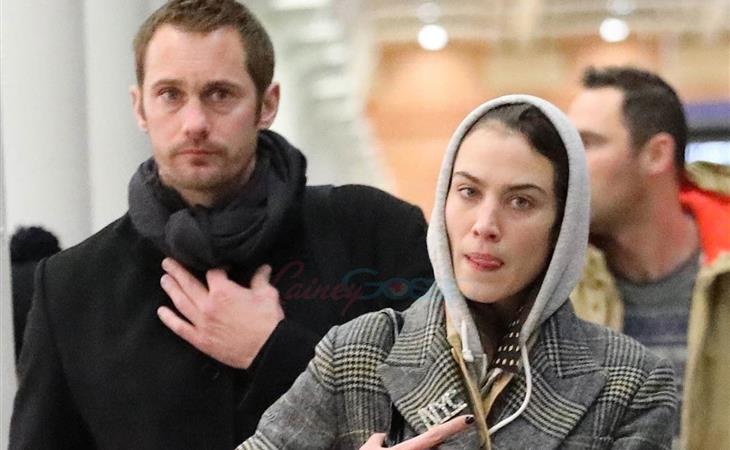 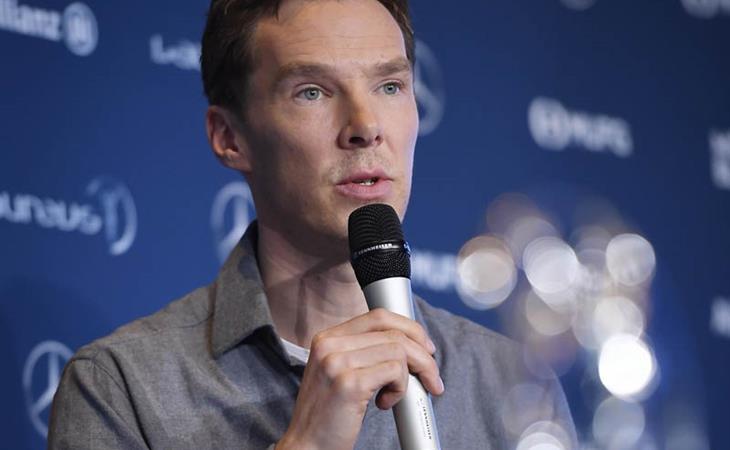