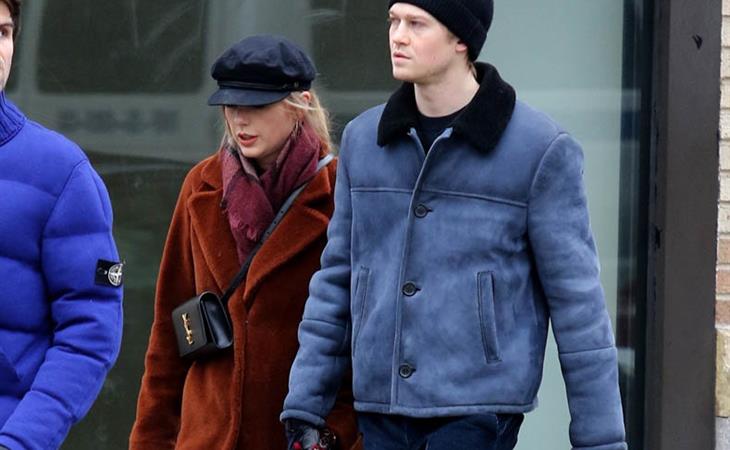 Taylor Swift and Joe Alwyn apparently spent Christmas in Ireland, renting out Glin Castle in County Limerick. Joe posted a photo on Instagram and you can see what looks to be Taylor’s shadow in the background.

Here is where that photo was taken:

SO TAYLOR SWIFT ACTUALLY DID RENT OUT GLIN CASTLE AND STAYED IN MY VILLAGE FOR CHRISTMAS. Here’s her boyfriend on the Knight’s Walk. Up Limerick 🇮🇪 pic.twitter.com/lyjOVZXdpO

Follow that thread with more information about where they hung out etc. A castle at Christmas, surrounded by loved ones… cue the engagement rumours? The year just started. I’m not ready for that yet. Can we get through the Globes first? We’ll come back to the Globes in a minute. After Taylor’s New Year’s Eve. It was a costume party or, as they say in the UK, where Taylor spends so much time now, a fancy dress party.

Blake Lively is in the first photo. Ryan Reynolds is in the last photo, an endorsement of Aviation Gin. Gigi Hadid is there too. And also Iris Apatow who is dating Joe’s brother, Patrick. It’s been a while, right? Since Taylor Swift had a party and showed it to us. This is not the spectacle that was #Taymerica, with timed social media drops of water slide videos and red, white, and blue bikinis that defined the 1989 period of her life and career. Which, as reputation told us, is now dead. "New Year’s Day” is the final song on the reputation album. It’s about the partying on New Year’s Eve and getting up the next morning and cleaning up together, the people who are around to clean up with you and what they mean in your life. She said she wrote the song after a big New Year’s Eve party in London, presumably her first NYE with Joe at the end of 2016/beginning of 2017. No more #Taymerica but what’s the hashtag for Taylor’s NYE?

In other Taylor news, she was working on Cats in London before the holidays. The film is still in production so it’s a matter of when she’ll head back to set. But it’s the Golden Globes this weekend. The Favourite is up for Best Comedy/Musical and Joe could be there as a member of the cast. I can’t see her joining him on the carpet if he goes. Maybe the after-party though? 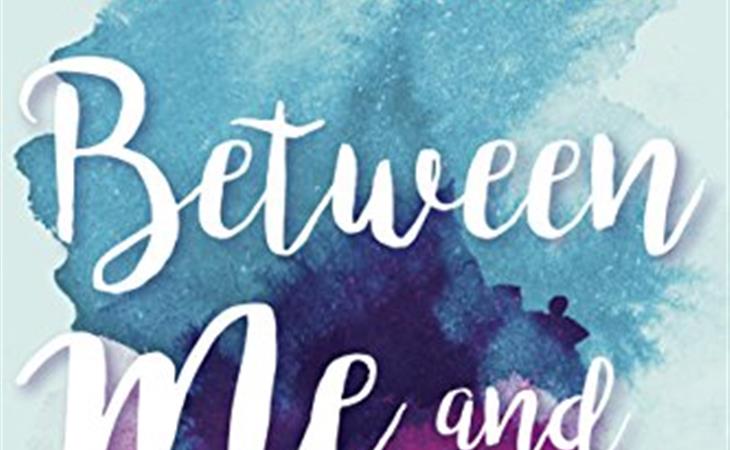 Show Your Work: The Work of Writing Part 2