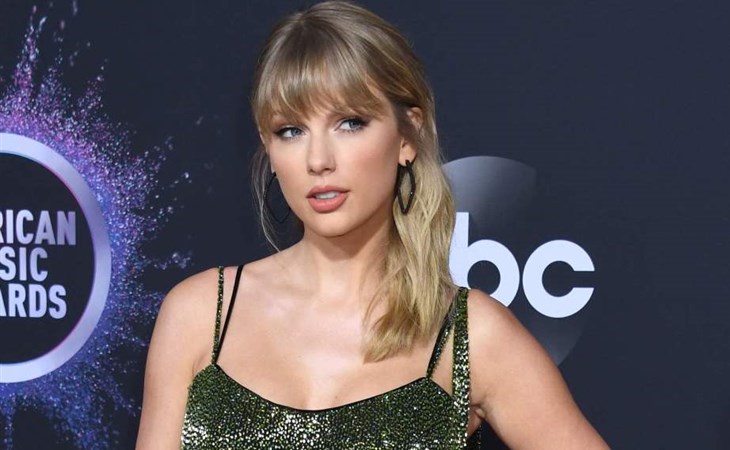 Wanted to put this in a separate post so that we could focus properly on the speculative drama. As mentioned earlier, Taylor Swift announced this morning that she’s surprise-dropping a new album tonight. Timing is always a factor where gossip is concerned, especially now that we’re living in the social media age and stan Twitter is doing forensics on everything down to the second.

Today is the tenth anniversary of One Direction’s debut. For hours, Directioners have been celebrating the occasion together virtually and several band members have been thanking fans and each other for the memories. Here’s Harry Styles’s thread:

Iâ€™ve been struggling to put into words how grateful I am for everything thatâ€™s happened over the last ten years. Iâ€™ve seen things and places that Iâ€™d only ever dreamt of when I was growing up. pic.twitter.com/yfAv8aUpbe

Too many incredible memories to mention but not a day goes by that I don't think about how amazing it was. @NiallOfficial @Harry_Styles @LiamPayne @zaynmalik . So proud of you all individually.

You know what? There’s room for everyone, right? Right? Here’s my favourite tweet about all these coincidences and conveniences:

That’s a lot of coincidences!

As noted though in my Taylor post earlier, she’s put a lot of work into folklore so it’s not like she would have just snapped her fingers and decided. It’s obvious that the packaging and the marketing and the rollout have been in the planning stages for weeks if not months. She could have had this date locked in a long time ago unaware of all the other dates. And if that’s the case, the universe loves to f-ck with us. The universe loves gossip too. 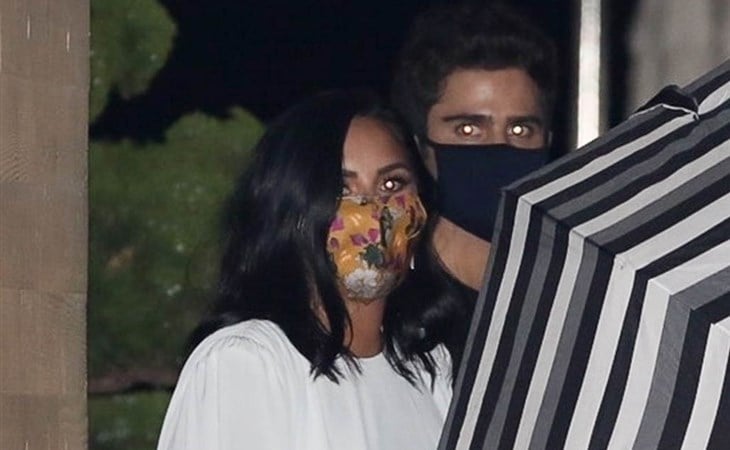