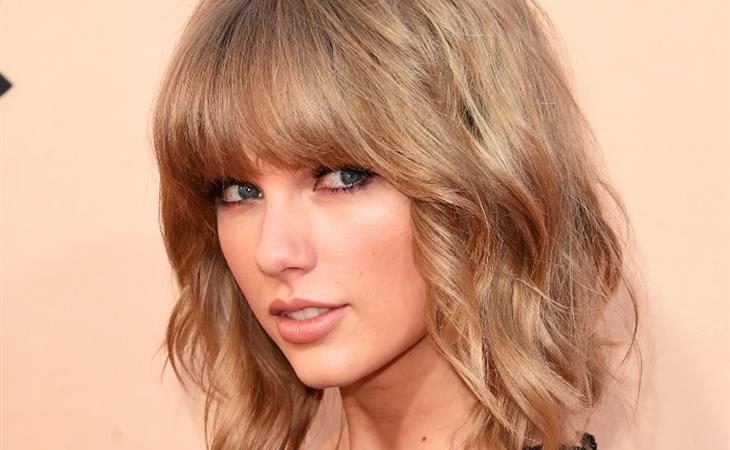 Have you heard? All of Taylor Swift’s social media accounts have gone dark. Her website has been blacked out. Something is happening. Is it happening today? Or will she draw it out, keep everyone hanging on, breathlessly, for the entire weekend? Of course everyone thinks this means the new album is on the way. It’s been three years. And the timing is perfect. She just won her court case. It’s been over a year since the Day Of The Receipts. It’s been a year of stealth. And her popularity? She’s probably never been more popular than she has this week in terms of goodwill. Duana calls that “capital”. Taylor Swift is trampolining off that capital. Is it time? Time for the new era of Taylor Swift? And just when there's going to be a solar eclipse.

I really wish we could hear from Leonardo DiCaprio on this development. Leo and Robin Thicke hang out. They’re around the same age, after all. And they date around the same age too. Exactly the same age, in fact. That’s where the similarities end though. Because this has not once happened to Leo. Leo would never let this happen to Leo. (Dlisted)

Anna Faris shared some thoughts about relationships and breakups on her podcast this week. They were general remarks, certainly not specifically about Chris Pratt. But everyone’s reading into them like Chris Pratt is who she’s referring to. Which is understandable. Even if she is talking about Chris though, is what she’s saying really any different from why civilian marriages don’t work? (Pajiba)

I will watch almost anything and listen to almost anything about Whitney Houston. Even though I’m not sure there’s anything new at this point? After everything I watch and listen to, my feelings are always the same. She was glorious. She was so complicated. She did wrong. But a LOT of people did HER wrong. “Can I Be Me?” What would have happened if she had gotten what she wanted? (Vulture)

I totally forgot that Chris Pine and Olivia Munn dated. I totally want them to date again. Because even if you don’t think Chris Pine is the Top Chris on the Hollywood Chris List, you do agree that he’s an upgrade on Aaron Rodgers, right? Aaron Rodgers will retire soon. Chris Pine is juuuuuust finding his groove. (Cele|bitchy)

So I listened to this song on the way in to work this morning. I was feeling it. For the first 30 seconds I was feeling it. I thought it was building to something. I thought it would take off, take me somewhere. And then… it just stayed in the same place. There was no lift-off. Do you feel the same way? Miley Cyrus’s last song didn’t have much kick either. Are there any bangers on this new album? (OMG Blog) 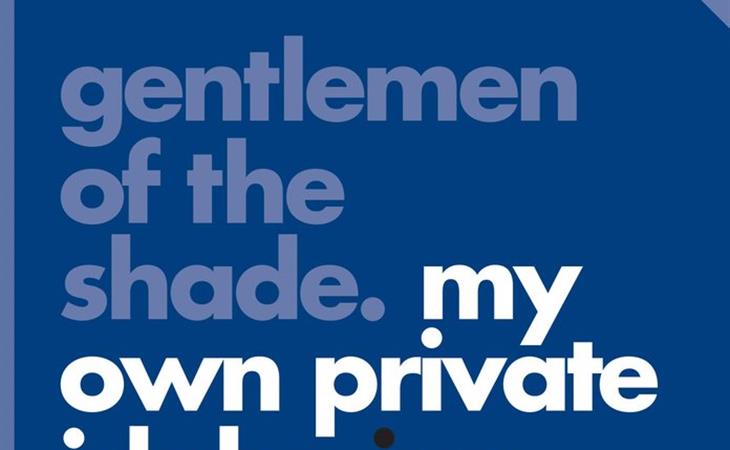 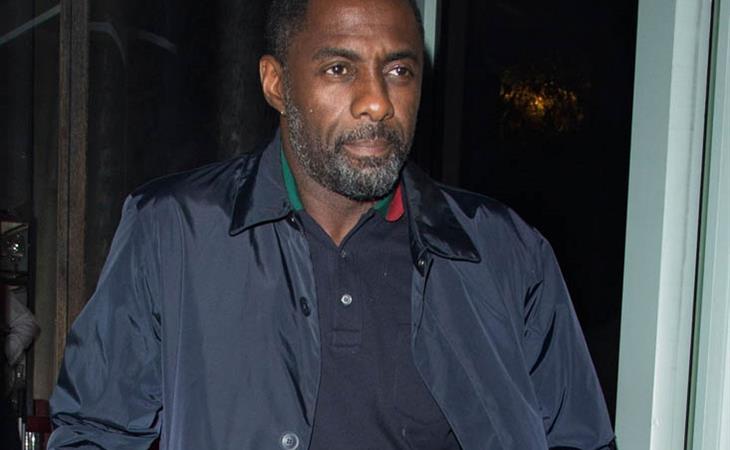