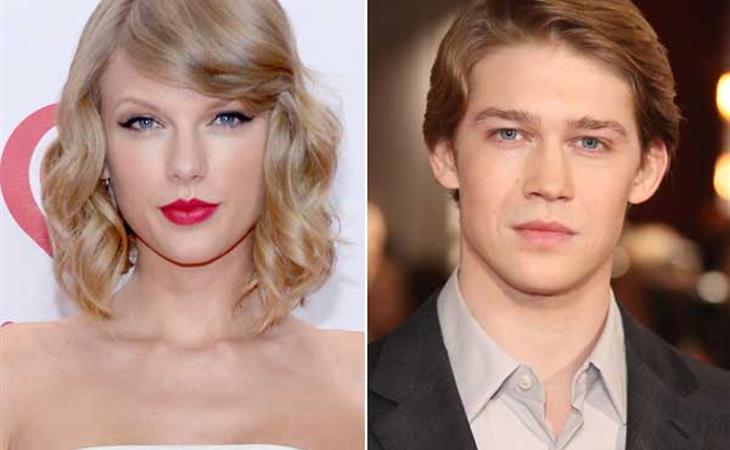 It’s almost as though Taylor Swift knew that Katy Perry would be releasing her answer to Bad Blood this week. And decided to take over the conversation. With a new boyfriend. I wonder if it feels even more satisfying to know that Swish Swish is not a great song.

So. About Taylor and Joe Alwyn – E! News has been trying to put together the timeline of when they may have started dating. Previously I mentioned that Taylor went to a screening of Joe’s movie, Billy Lynn’s Long Halftime Walk, back in November. A month prior to that though, she and Joe were actually hanging out in New York at the private Kings Of Leon show. Here’s video from that night. You can see Joe walking behind Martha Hunt:

Here is the video. Joe behind Martha (min 0:40). The day Taylor attended the private KOL concert in NYC, oct 2016 pic.twitter.com/nmwsZUMwU8


That was October 12, just a month after it was revealed that Taylor and Tom Hiddleston had broken up. And…she probably broke up with him? Because it’s not like she was sitting around being sad and missing him. She was, clearly, already on her way to being into someone else. Which doesn’t line up with the standard storyline where Taylor’s relationships are concerned. She’s always positioned as the one who’s wronged, or left behind. And to be fair, she herself contributes to that narrative – see all her songs. But it was Taylor who got over Calvin Harris real quick with Tom Hiddleston. And now we know she moved on from Tom to Joe pretty quick too. Taylor Swift, maneater heartbreaker? I’m not mad at that. I would not be mad at it if that’s what she’ll be singing about on the new album. Like instead of “I know what you did” songs, I’d love to hear some “I know what I did” songs. Instead of “this is how you hurt me” lyrics, maybe some “I know I hurt you…but you were so thirsty” tracks? Every Taylor Swift album comes with a certain Taylor Swift personality. With 1989 she was all about the squad and her friends. With the next one, what would happen if she re-introduced herself to us as a love ‘em and leave ‘em kind of player? 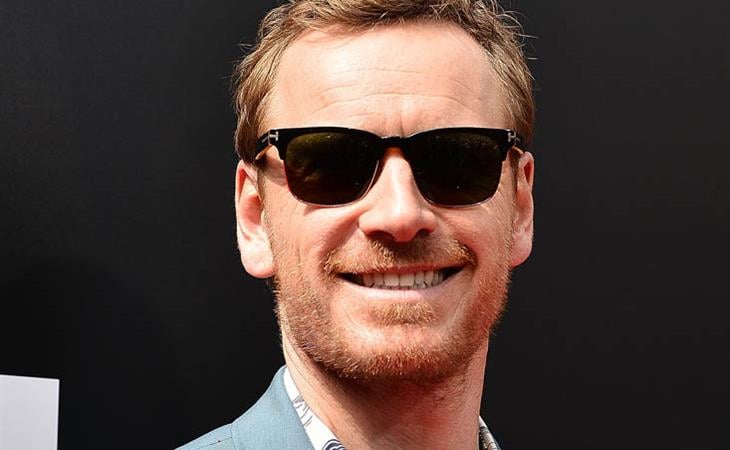