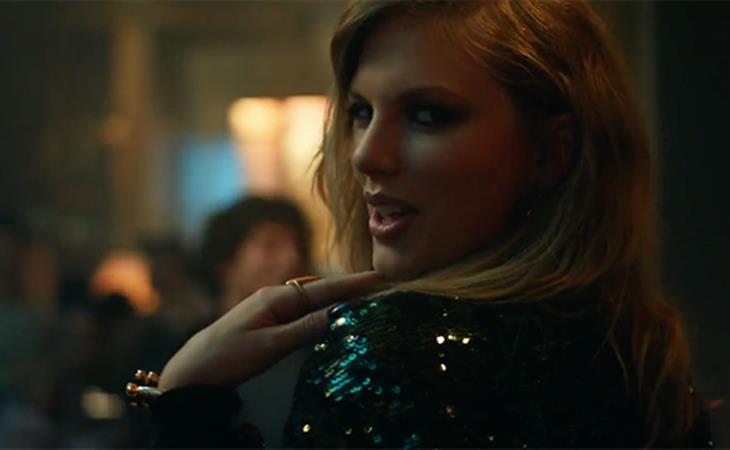 Taylor Swift premiered the video for End Game last night, the third video off reputation after Look What You Made Me Do and Ready For It. This is the video, you’ll recall, that was rumoured to feature Katy Perry because there was a dancer who resembles Katy in one of the shots. As I noted when those rumours came out, it was highly unlikely. Because a Taylor Swift video is not neutral territory. Why would Katy Perry agree to a ceasefire in enemy territory? It makes no sense. It also makes no sense because E! News was the outlet that first floated that rumour, citing a source that said that Taylor and Katy “made up while they were both in Miami and that the American Idol judge did film a cameo”. E! News is E! Which is Kardashian. It’s not like Taylor wouldn’t know this. Would Taylor let out a leak through an outlet so closely associated with her nemeses?

Anyway, Katy is not in the video. Future is in the video and so is Ed Sheeran and the takeaway from the video is that Taylor knows how to have fun and this is what she’s like when she’s partying and no, she still can’t dance. At one point, though, she sits on top of the bar and plays a video game with a snake on the screen. Ha ha, wink wink, nudge nudge. Still, that’s the only overt grudging Taylor really does in this video which means it’s a tone change from the previous two videos and, if we want to get really obvious, because Taylor’s never been one for subtlety, this is an immediate pickup from where she left off at the end of the Ready For It video when a levitating Taylor, with energy beams radiating from her body, was messaging that she was “ready” to move past vendettas and pettiness and ride the escalator up to positivity. And now we have Taylor at the party.

Wearing really cute clothes. This is why I like the End Game video more than its predecessors. Because, as I’ve said a few times, I like Taylor’s reputation style, the footwear in particular. Continuing on that point, the shoes are good in End Game. But my two favourite items are the black oversized sequined zip-hoodie she wears in the Future section of the song and the cargo pants she wears near the end, with the sequin crop top. Do they look familiar? They look exactly like the Tom Ford cargos Gigi Hadid was wearing a couple of years ago. I know this because I was so obsessed with them I got them for myself, but in khaki instead of white, like Taylor, and wore them to the MMVAs in 2016. That’s right. You got me. The only point of this self-serving post was to say that Taylor Swift is wearing my pants. 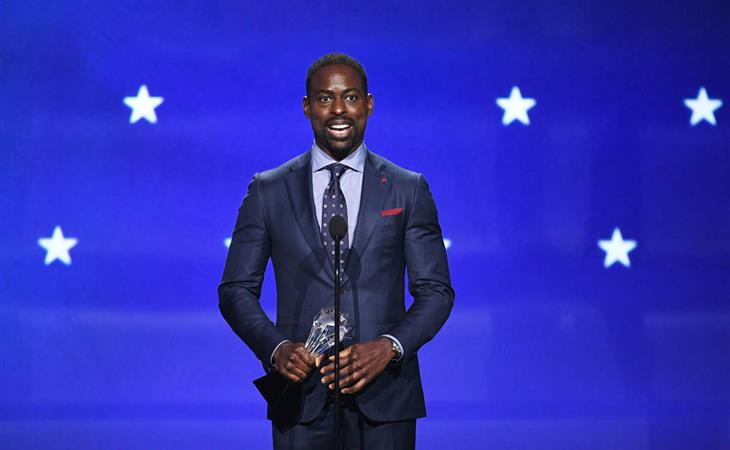 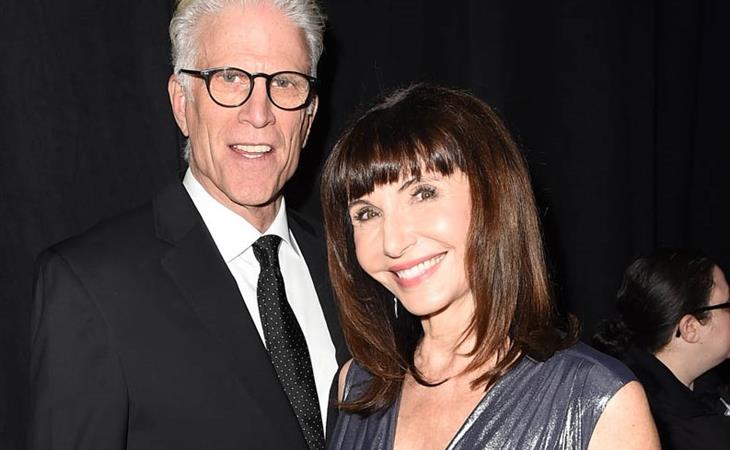 Ted Danson can still get it