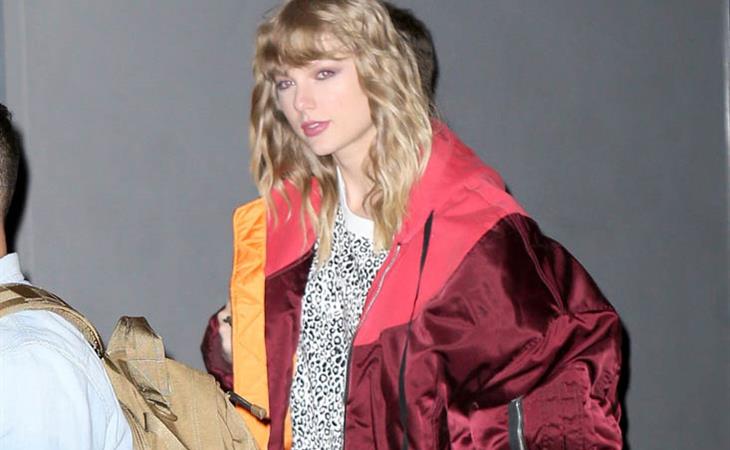 I didn’t even notice what I did there until after I did it, not that it’s particularly clever. Thanks for your emails and tweets about reputation and whether or not I’ll be posting an album review. Eventually, yes. The reason for the delay is that we were away on holiday last week, just got back Sunday night. What I’m trying to say is that instead of spending the weekend with Taylor Swift, I was juicing the f-ck out of the last possible minutes of our trip. Then, on the flight home, I got caught up in a book. (Tana French, if you’re wondering. Which, I KNOW, how have I never read Tana French before? I get it. And now that I’m reading her, I cannot f-cking stop.) So I haven’t really lived with the album. That, in and of itself, might be a point though. Because some albums just become a part of your life without you having to make much effort of it. This is how I remember 1989. And yet, other albums are a slow burn. Lorde’s Melodrama was like that for me. It took a while. And then it just f-cking took hold and there was probably a whole week this summer that I just played it back to back to back to back to back. Anyway, what I’m trying to say is that I don’t have anything to say about reputation yet. Also I don’t envy a music reviewer’s job. Because they not only have to cram in an album immediately but write a proper essay about it five minutes later.

Can we talk about Taylor’s reputation style though?

An album these days, for artists like Taylor Swift, is not juuuuust the songs. Taylor’s albums are dimensional – that is, the music represents an era, and that era corresponds to a time in her life, and those times in her life each have an identifiable aesthetic both sonic and visual. When she was making 1989, and even afterwards, it was a lot of crop tops and short skirts, remember? Or booty shorts, right? Also colour.

This is not what we’re seeing from Taylor now. With reputation, the colours have been mostly neutral. We’ve seen oversized sweatshirts and hoodies, ripped baggy tees, slouchy jackets and combat boots. Check her out last night leaving an album release event – bomber jacket, big sweater, and jeans. At the SNL after-party it was patterned tights and, once again, a large sweater dress. On The Tonight Show with Jimmy Fallon last night, it was a roomy silver hoodie. Still a lot of leg, but definitely a different structure on top. Rihanna’s been doing it for a while. And I’m into it. But then again, I’m always partial to giving the body a lot of space above the ass. I wonder, though, whether or not Taylor’s going to maintain this style vibe throughout the reputation cycle, including on tour. The tour starts in May and will extend through the summer and deep into fall 2018. 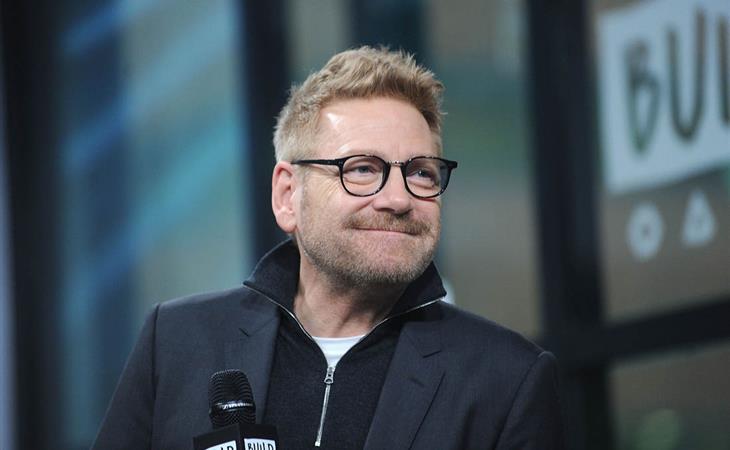 Murder on the Orient Express is for parents 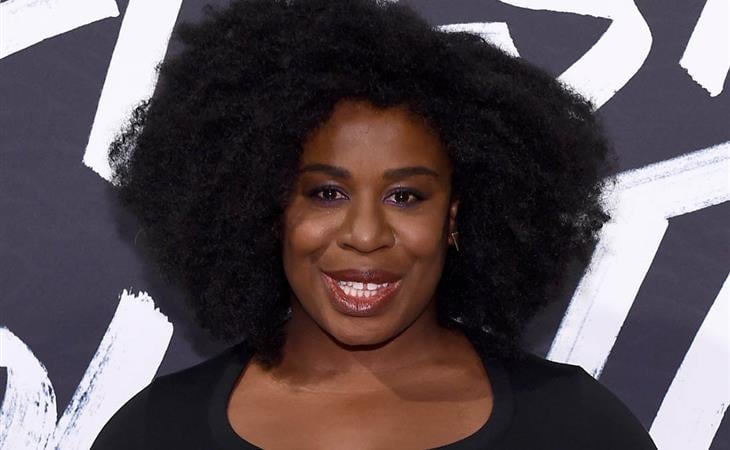