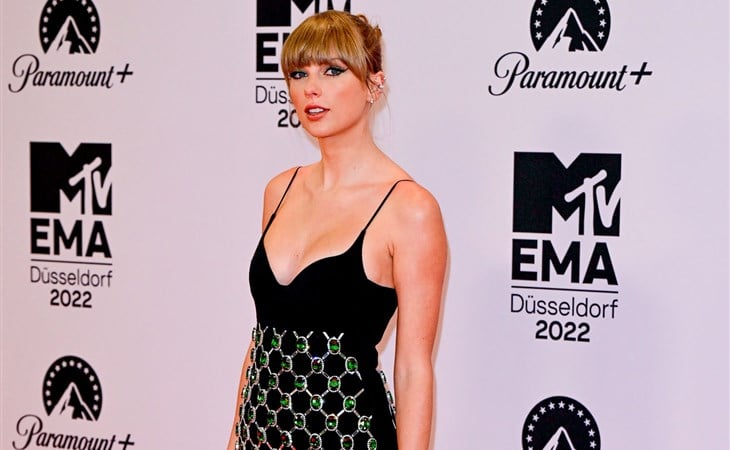 Taylor Swift is jumping genres again, this time into filmmaking. Swift will make her feature directorial debut from an original script she also wrote, with the film—title, plot, potential cast, all unknown—set to be distributed by Searchlight Pictures. Swift recently appeared in Amsterdam, which was distributed by 20th Century Studios, of which Searchlight is a subsidiary, so it’s all in the family. This isn’t an entirely surprising move, given that Swift directed the short film version of All Too Well, and is currently in Oscar contention for Best Live Action Short. To that end, on Monday she and Martin McDonagh are kicking off this year’s lineup of “Directors on Directors” chats from Variety. She is campaigning for that Oscar.

Obviously, Swift has been around music video sets for the last two decades—and she’s directed over a dozen of them, experience comparable to making short films—and she’s appeared in a handful of films as an actor, most infamously Cats, so this is akin to an actor stepping behind the camera to direct, too. The more surprising element of all this is that she wrote the script she’s going to direct. As I’ve mentioned before, that is a level of exposure you can’t easily shake, once you’ve put your words out into the world. Of course, no one knows this better than TSwift in the context of songwriting, but writing movies is a completely different kettle of fish. I’m interested to see how the skills translate.

Until we know more about what this film is—romance, comedy, drama, what?—it’s impossible to guess how this might go. All Too Well isn’t badly directed, it’s not particularly interesting, but it’s not bad, so the baseline we’re working from is the competent if uninspired work she’s done on her music videos over the years. During her appearance at TIFF, Swift namechecked Guillermo Del Toro as a major influence, so she has taste, but directing is only one part artistic inspiration. It’s also about organization, communication, and collaboration. The kind of control Swift exerts on her albums isn’t really possible with a film, not even when you’re the writer and director. Again, just very curious to see how her demonstrable skills in the songwriting and producing arena translate to filmmaking. I would also love to know what kind of deal she negotiated, because Taylor Swift is a helluva businesswoman, and I wonder what concessions she wrung out of Searchlight. Oh I hope there’s a making-of documentary for Taylor Swift’s first feature film. I’m almost more interested in how she does than what she does. 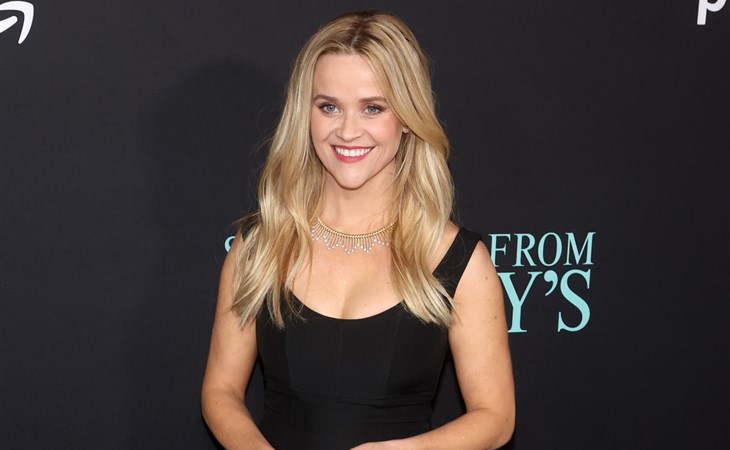 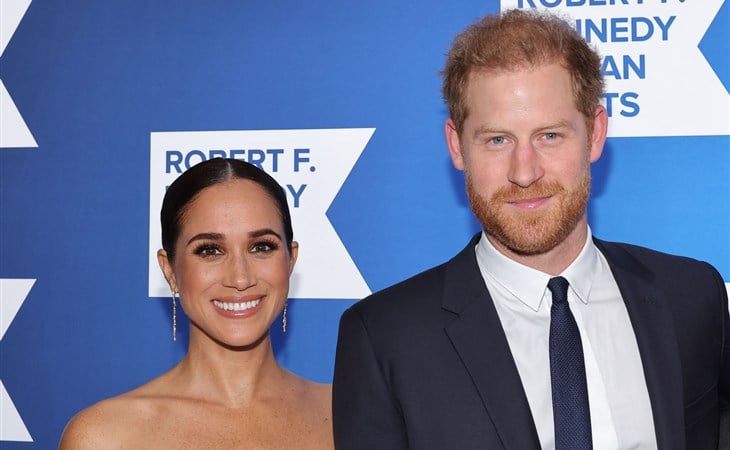