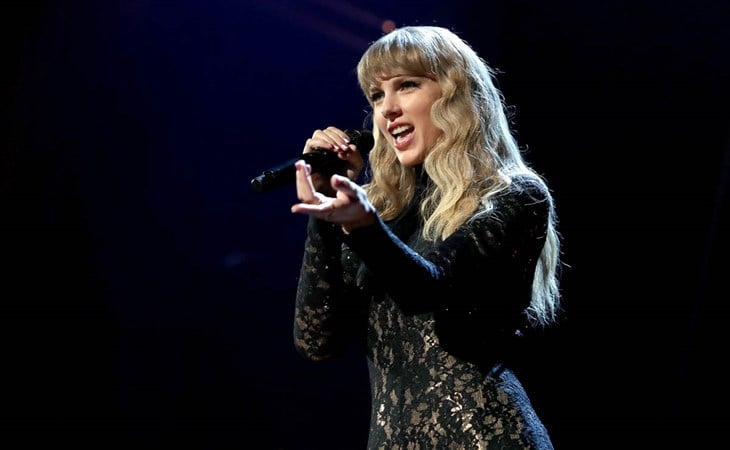 Speaking of Ryan Reynolds from the previous post, he was out trick-or-treating with Blake Lively and his kids on Sunday and they were joined by Taylor Swift in a squirrel costume – you can see the photos here.

Taylor posted a shot of her squirrel self on Instagram:

In addition to the squirrel thing, Taylor’s fans are also obsessing over “acorn”. Apparently that’s the word showing up on production notices in the city leading people to speculate that it’s related to her song “We Are Never Ever Getting Back Together” she might be shooting something ahead of the release of her album Red, which she has re-recorded, along with bonus tracks, and is coming out next week. Look, they know better than anyone else, and she knows how to get them on these Easter egg hunts so… yeah… it’s possible.

What we do know for sure is that New Red will include this:

More surprises though are likely on the way, perhaps streaming specials, and new videos. After all, she’s promised it’s “worth the wait”. She’s proved that when she’s ultra-quiet, she’s also super productive.

By Taylor’s standards, then, this weekend was quite visible. In addition to Halloween, she also showed up at the Rock Hall for Carole King’s induction, singing “Will You Still Love Me Tomorrow” wearing the sh-t out of a black lace catsuit.

Her hair looks to me like it’s the longest it’s been in a while. I really like this length on her. 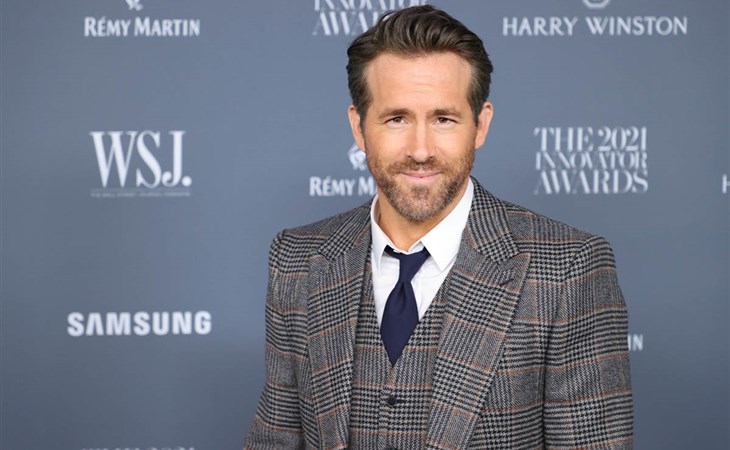