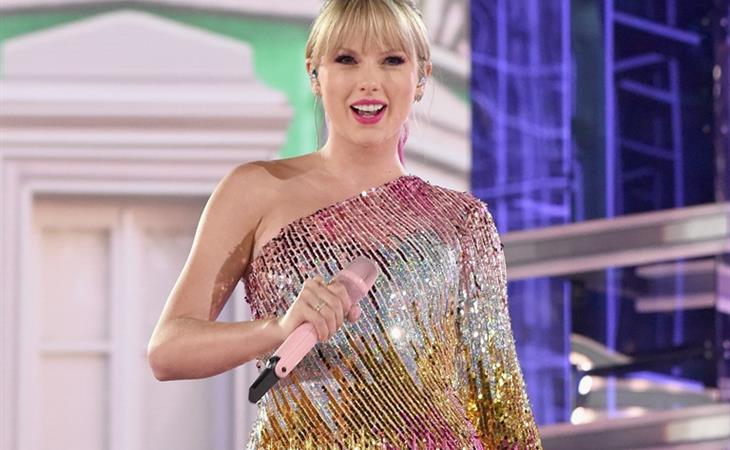 It’s been just over a week since Taylor Swift called out Scooter Braun and Scott Borchetta over her masters. Since posting her statement on Tumblr on Sunday, Taylor’s stayed quiet. The mess seems to have died down over the last few days as celebrities and Twitter have taken sides but we get an update to the story this week.

Taylor spent the Fourth of July, the holiday she claimed but has now retired, in St Thomas. There are photos of her and some girlfriends boarding her jet on Saturday to return to the US mainland. According to the paps, she arrived there on July 2. Right now I’m guessing she’s back in New York rehearsing ahead of the Amazon Prime Day concert happening this Wednesday, July 10. Taylor’s headlining and other performers include SZA, Dua Lipa, and Becky G with Jane Lynch hosting. The show will take place in New York, location unknown.

Taylor has an album coming out in 6 weeks or so. And as we’ve already seen, the rollout for Lover has been much more accessible than how she publicised reputation. The plan, then, was probably always intended that she would be visible so we were heading, presumably, into a few weeks of a lot of Taylor anyway. Taylor Swift is one of the biggest names in music. It was always going to be a major spotlight – and now there’s even more heat on it since she’s embroiled in this drama. I wonder then if there are interviews scheduled…and if so, if she’ll be speaking on the situation more extensively. Lover comes out August 23 which is just after when the September issues of magazines will be released so the timing is kinda perfect. September is traditionally the biggest issue of the year. Last year, Beyoncé covered the Vogue September issue. You think that’s a possibility for Taylor? 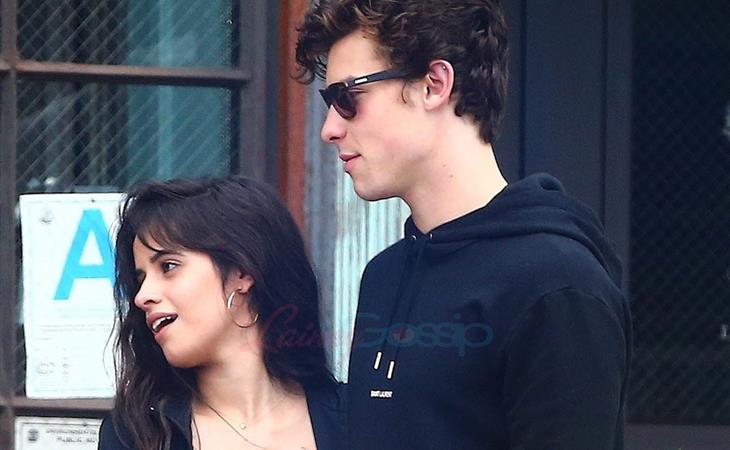