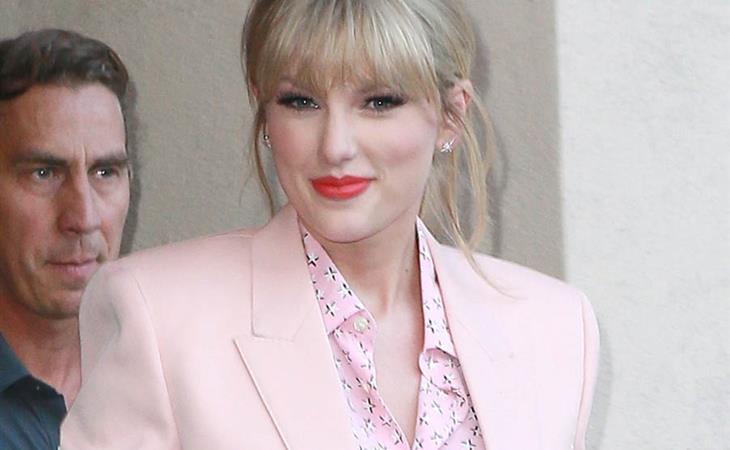 It’s Pride month – and Taylor Swift has just released the video to her latest single, “You Need To Calm Down”. As she promised on Instagram this weekend, a LOT of celebrities show up. A lot LGBTQ+ celebrities. Like Laverne Cox, and Ellen DeGeneres, getting a tattoo from Adam Lambert, and the cast of Queer Eye, and Jesse Tyler Ferguson, and RuPaul with a crown that he throws up in the air.

This is, unmistakably, a gay anthem, and if that wasn’t clear enough, here’s the message that shows up at the end:

This is a video bursting with colour and joy – and, yes, Pride. Taylor is continuing the statement she made months ago ahead of the American midterm elections: she is an ally and she is using her voice and her platform to advocate for equal rights. Next: a Planned Parenthood pin?

Most people are going to talk about Katy Perry. That’s going to be the major highlight probably because they’ve officially OFFICIALLY put aside their differences. I want to talk first about the people who were cast to play the haters, the ones picketing with signs. They are, well, they are the stereotype. It’s clear as soon as you see them. You know as soon as they show up on camera. But here’s the thing – as we’ve all seen, the influential haters, the ones who hold power and reserve it for themselves… they don’t necessarily look like that. They’re the ones with the three-piece suits and a membership card to the country club. They have perfect blowouts and very white teeth and wear shift dresses. Don’t forget that those are the people who can do the most damage – and they’ve already done it with their votes.

As for Katy and Taylor, this was a longtime coming. It was a matter of time. Burger and fries belong together. So … will they be each other’s dates at the VMAs in August? Taylor’s album Lover comes out August 23. The VMAs are on August 26. There’s no way she won’t be a part of it, right? 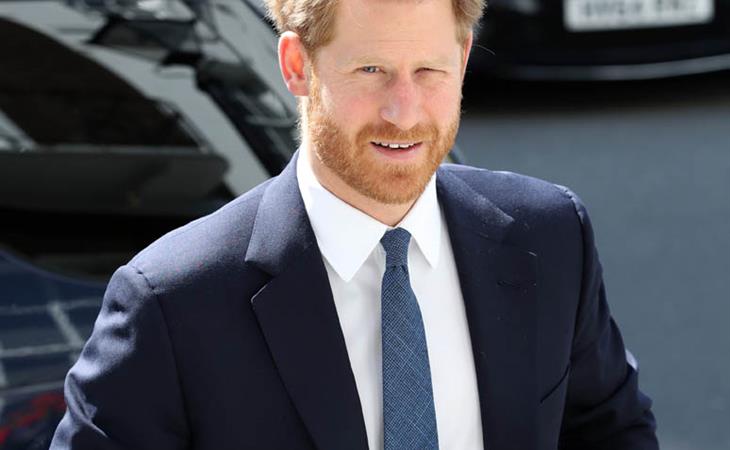 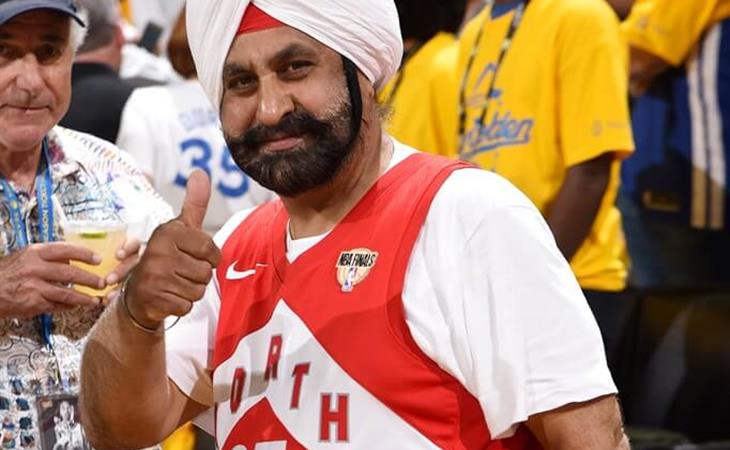