I don’t know about you, but I really needed to see Ted Lasso burst into a room and shout, “The Ted Lasso welcome wagon has arrived!” this morning. Over the weekend, I completed a huge assignment, then promptly did…something…to my computer that wrecked the drive on which I store my writing. I’m 18 hours into rebuilding that drive, and not sure all my work is going to come back, so what I’m saying is, I AM ON A ROLLERCOASTER and the friendliness and never-quititude of Ted Lasso is just what I needed this bleak Monday morning, even if it comes with a side of Ted’s evil twin: Led Tasso. Look at him! Knocking over the water table! That’s the kindest tantrum I’ve ever seen! The teaser for season two introduced us to a sports therapist who does not appear in this trailer. Instead, we are treated to the sight of Led Tasso on a rampage, flipping a tiny table and demanding people touch each other’s toes. He’s out of control!

In all seriousness, I appreciate the joke that Ted’s idea of being mean is to express the mildest form of frustration ever seen in professional sports. Although Coach Beard saying, “No one got hurt this time,” does make me wonder what Led Tasso has done in the past. Season one made it clear that Ted’s optimism is not a default state of being, it’s a conscious choice he makes every day to show patience, kindness, and understanding to everyone around him (and to himself). The implied question, then, is what was Ted like BEFORE he made the choice to be optimistic (and does it have anything to do with his pending divorce)? As Richmond struggles through relegation in season two, will we see any hints of this past Ted? Or is “Led Tasso” the closest we’ll come to understanding who he might have been before he saw that Walt Whitman quote on the elementary school wall? It’s not that I want to revel in Mean Ted, but I am SO curious about the emotional journey that brought him to the place where we first met him, that place of unrelenting positivity that overcomes even the deepest frustrations and disappointments. The quote was the catalyst, but how did Ted become, well, Ted? 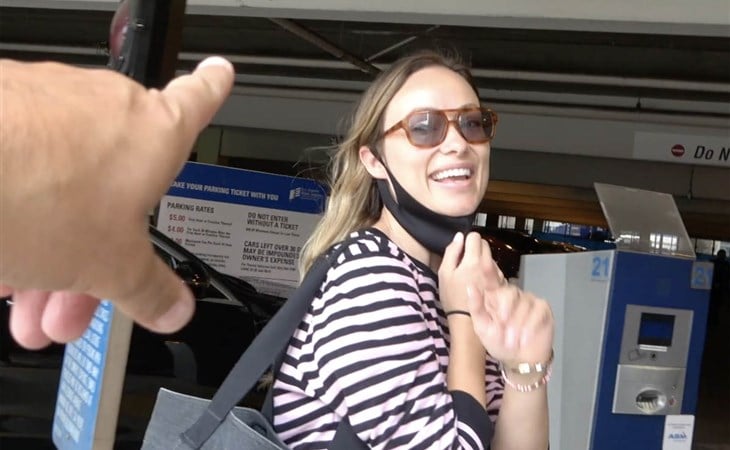 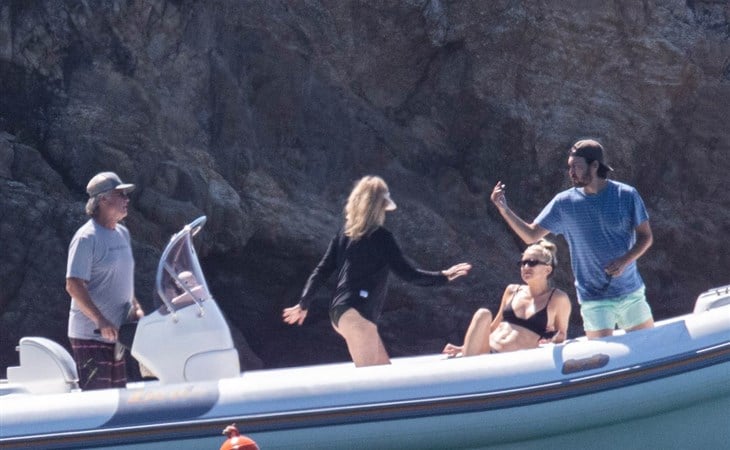