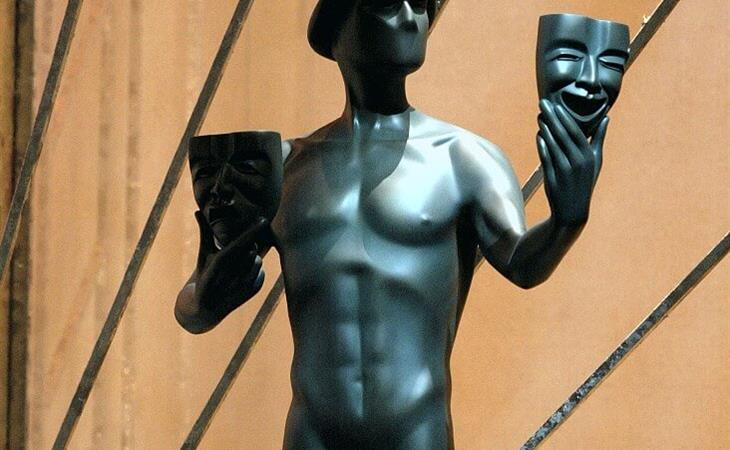 SAG-AFTRA, the union representing actors, publicly criticised the Academy of Motion Picture Arts and Sciences yesterday, accusing them of intimidating actors into not presenting at other award shows, including the Screen Actors Guild Awards on January 27th. Read the statement here. We’d already heard about this last week, following the Golden Globes, when it was reported that the Academy was telling celebrities that if they presented at the Globes they’d be taken off the list for the Oscars - Margot Robbie is apparently one of the stars who declined an invitation from the Hollywood Foreign Press Association so that she could make an appearance on February 24th at the Oscars.

So is the Academy offside?

Depends who you ask. Obviously there are actors – and or their PR teams – who want to do it all, present at as many shows as possible, be on as many stages as they can. And their publicists are complaining on their behalf to the union, who is putting on its own show, and wants high profile, bold-face names in attendance and contributing. They don’t feel opportunities should be limited. From the Academy’s perspective, however, they are the guardians of the Oscars’ specialness and prestige, and what’s to set them apart if the same people end up on their stage, which is the last show of the season? Their rationale might be like magazines – VOGUE can totally say to X celebrity that if they want a VOGUE cover, they can’t be on any other fashion magazine cover around the same time because otherwise, the effect of having X on their cover is diminished. At which point someone on SAG-AFTRA’s side might say, well, our show isn’t about self-promotion, it’s about celebrating the work of you and your peers and being there to honour the art of The Actor. And then the Academy might counter that, sure, we’re not saying the actors can’t go to the SAGs and have dinner and sit at the table with their colleagues and cheer and enjoy, we’re just saying that it’s different when they get up on stage to present. Because, well, you might be there to offer some nice words about people but isn’t it also self-promotion? To get your own close-up under the spotlight? And the SAGs might reply, how dare you question our intentions, our membership goes to award shows only in service of respecting the craft!

You could play out this argument all day. This argument, actually, plays out every year. As many have noted, this is not new. It’s actually standard operating procedure. What’s new is that SAG-AFTRA is going public with it. As one publicist told the LA Times, “It’s not an unusual request but, by going public, SAG-AFTRA is acting like it’s something new. It reminds me of that quote from ‘The Godfather’: 'This is business, not personal.’”

So why is this happening now? Well, if it’s a conflict that happens every award season, with the Academy often getting the upper hand, this award season is different because the Academy has already been staring down a situation. Perhaps multiple situations. There’s the issue with naming a host and then un-naming the host and now not having any host. There’s the whole Netflix thing that’s been steadily building over the years, and the streamer now mounting a formidable candidate in Roma, helmed by a director that the Academy has previously Oscar-ed. And, always, they’re worried about ratings and relevance, which is why they’re so territorial about who gets to present. In other words, SAG-AFTRA is taking this public because it thinks the Academy is vulnerable.

I mean… sure. It’s been a sh-tty few weeks but remember, the Academy is the Oscars. And if there’s one thing that every member of SAG-AFTRA wants, it’s an Oscar. Or another Oscar. Or to be at the Oscars. SO BAD. Because all of this is inside baseball. We’re the ones online obsessing about this drama but many people out there? Probably most people out there? They don’t know much about the SAGs …  but everyone knows the Oscars. That, still, is the Oscar advantage.

This award season though. It’s wild. If it keeps up like this I don’t know if I’ll ever want it to end. 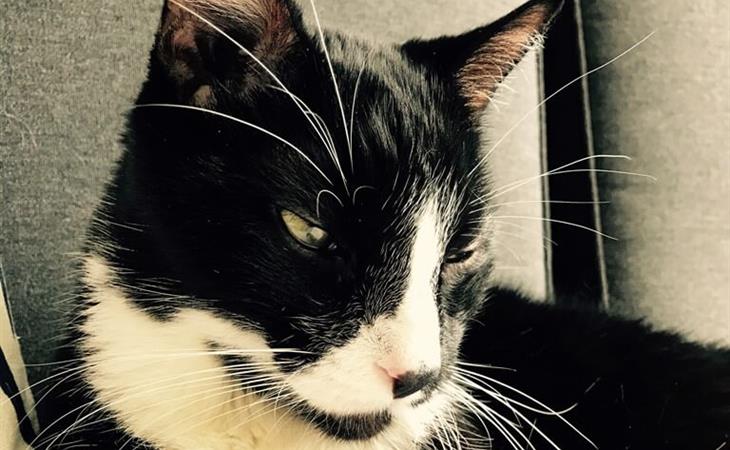