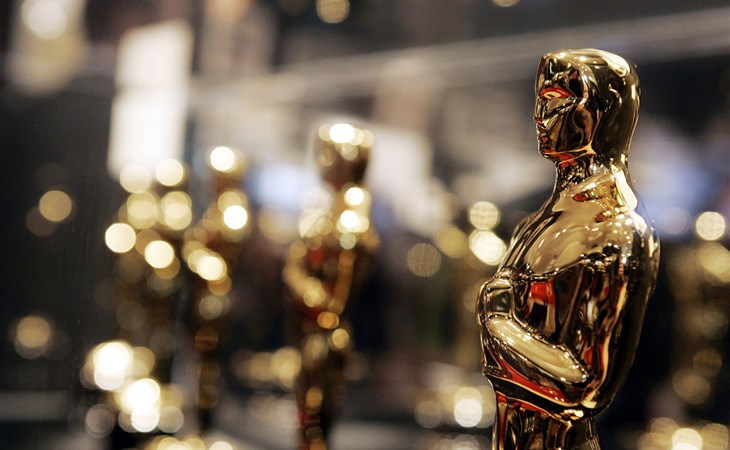 Just in case you thought the Academy was done making stupid decisions in re: the Oscars, gird your loins because they are not. The latest bad idea is a rehash of something they’ve tried in various configurations in recent years, which is cutting certain awards from the main telecast in an effort to shorten the show’s runtime. They’ve tried putting microphones in the audience to shorten the winners’ walk, they’ve debated cutting categories altogether, moving certain craft categories to the Scientific and Technical Awards held before the “real” Oscars, and announcing some categories beforehand, and now they’ve landed on, somehow, the worst combination of all these things.

Let me be clear, ALL these categories deserve to be announced live, just like the “big” categories, but the exclusion of Best Editing from the live telecast is ENRAGING. On the good ship SS Filmmaking, the director may be the captain and the cinematographer the first mate, but the editor is the goddamn navigator. Editing is ESSENTIAL. It is CRUCIAL. It makes and breaks films. Star Wars sucked until Marcia Lucas fixed it by finding Luke’s emotional journey through all the spectacle. Martin Scorsese isn’t “Martin Scorsese” without Thelma Schoonmaker. Alfred Hitchcock once said, “…four people [have] given me the most affection, appreciation and encouragement, and constant collaboration. The first of the four is a film editor…” This only part of a lovely tribute to his wife, Alma Reville Hitchcock, but it is also an acknowledgment of the absolutely critical role she played in his films as one of his editors.

Not to mention if you’re keeping track for a betting pool, Best Editor is one of the major bellwethers for Best Picture. And it won’t be presented live! But WORSE, this plan won’t even shorten the broadcast. Because the winner announcements and speeches will still be shown during the telecast, they’ll just be pre-edited, which means, at best, shaving off the winner’s walk and trophy hand-off. That’ll save, maybe, five minutes, tops.

If this is what the Academy wants to do, they should just go the BAFTAs route and pre-tape the whole show and edit it down to two and a half hours. Don’t half-ass it, either have the stones to do the whole thing live and eat the run time, or pre-tape and edit EVERYTHING for time. Or, you know, just start the f-cking show earlier so it ends at a decent hour (like the Super Bowl), and thus perhaps sway some people to tune in because they know they won’t be watching till ass o’clock at night.

I imagine this decision is the result, at least in part, of pressure from ABC, who has been watching the ratings circle the drain for years and thus, threatening their ad rates for what used to be a prime piece of broadcast real estate. But make no mistake—this WILL NOT save the Oscars. There is no “saving” the Oscars. The days of forty million-plus audiences are just gone, flat period, they are JUST GONE. The sooner everyone accepts this, the sooner we can all focus on making the Oscars something the remaining audience—i.e., actual film lovers—actually wants to watch. Right now, ABC and the Academy are chasing an audience that does not exist any longer and won’t be lured back no matter how short you make the show or which films you nominate. Those are people who only ever watched the Oscars because it was the only thing on, and now that they have unlimited other options, they’re not coming back.

But those of us who love film, and who love the Oscars just for the Oscars’ sake, are still watching. We’re the 10-15 million viewers who remain. And the show isn’t being made for us, because we would have it be six hours long with at least three additional awards categories (stunts, casting, ensemble acting). But the Academy—and ABC—think they can lure the “general audience” back with the right combination of hosts, shortened run time, and online fan engagement. Have fun putting lipstick on that pig, but you will end up covered in slop. Meanwhile, the actual Oscars audience is just waiting for this whole endeavor to shift to streaming, where we at least won’t have to worry about ratings and ad rates anymore. 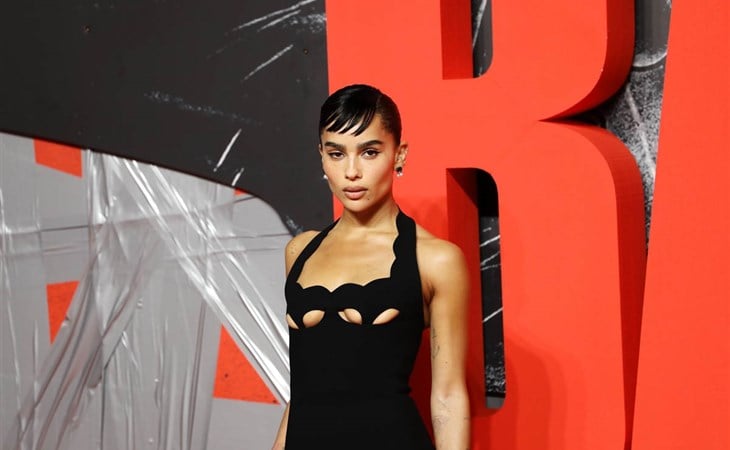 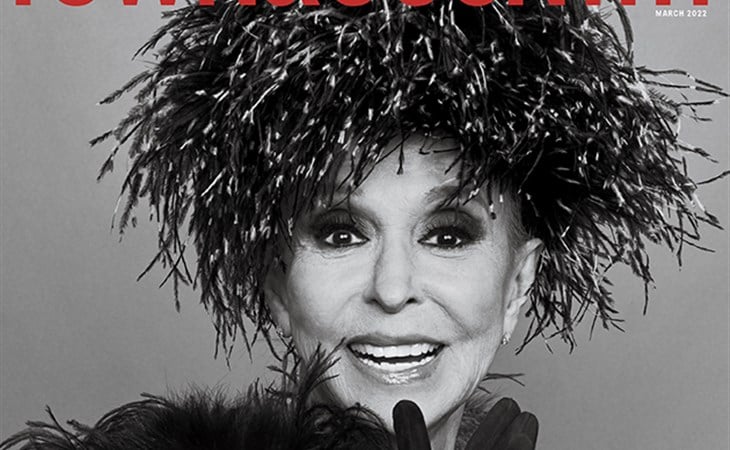