Matt Reeves’ The Batman was only filming for a couple months at the beginning of this year before it was shut down (and Robert Pattinson devoted his quarantine to nightmare-inducing Italian bakes), but that did not stop Reeves from debuting a trailer during DC’s Fandome event. The first look at The Batman is all dark and gritty—a whole new attitude for Batman, gee! Yes, the tone of this trailer is all too familiar after 15 years and two Batmen of the dark and gritty variety. But I LOVE that perspective shot of Batman walking into a crime scene with Jim Gordon (Jeffrey Wright, great casting), and all the cops looking at him like, WTF. This would, naturally, be the reaction of anyone presented with a six-foot dude dressed like a bat at a crime scene. Can we please just acknowledge that Batman is WEIRD? Recent Bat-movies have tried to normalize Batman as a natural extension of the utter corruption of Gotham City, but it’s like, NO, Bruce Wayne is just F-CKING WEIRD and too rich for anyone to stop him. I’m sure other kids have lost parents in Gotham and THEY don’t grow up to be bat-people (this was actually a plot point in The Dark Knight Rises). Bruce is the outlier here. Let Bruce Wayne Be Weird 2020!

I am also super into every second we see of Robert Pattinson. The floppy hair! The guyliner! The total lack of a Batman voice! This Bruce Wayne isn’t trying very hard to hide his secret identity. Between not disguising his voice and doing obvious things like standing around a funeral after it’s hijacked by a bomber with “To the Batman” taped to his chest, I have to assume everyone in Gotham City knows Bruce Wayne is Batman and they’re just, like, humoring the obviously troubled kid with his Goth hobby. I can just imagine citizens of Gotham discussing him over breakfast: “So sad about how Bruce Wayne turned out.” – “Yeah, but at least he broke up that mad bomber ring the other day.”

Other notable moments in the trailer are the muscle car Batmobile in action, Zoe Kravitz as Catwoman with her little kitty ears on her beanie, Paul Dano as a be-masked Riddler, a phenomenal application of Nirvana in the trailer music, and a totally unrecognizable Colin Farrell popping in at the seventy-eight second mark. The Batman has a very Halloween vibe which suits its October 2021 release date and the supposed influence of The Long Halloween comic arc well. Dark and gritty Batman is done to death, but I guess the colorful, campy Batman of the 1960/1990s will never return, so we might as well make the best of this. Christian Bale and Ben Affleck both had solid takes on the character, but RBatt’z Goth-kid fantasy seems the closest to the desired aesthetic without becoming dour (which both Bale and Affleck ultimately did).

“Dark and gritty” does not have to mean “dour and colorless”. Give it a little mystery and a little weird, and “dark and gritty” takes on the angles of an urban fantasy. Nolan is too concerned with realism to reach for fantastical heights, and Zack Snyder won’t (deliberately) embrace the inherent weirdness of costumed freaks running around causing and solving crime. Based on footage culled from the first third of its production, The Batman looks like a full-on urban fantasy, complete with a lonely, crime-solving Goth hero. Honestly, the vibe I get here is more Gargoyles than Dark Knight, and I am fine with that. 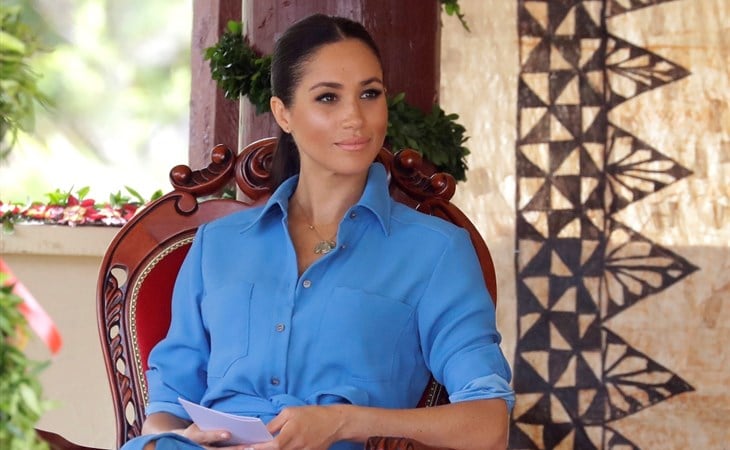