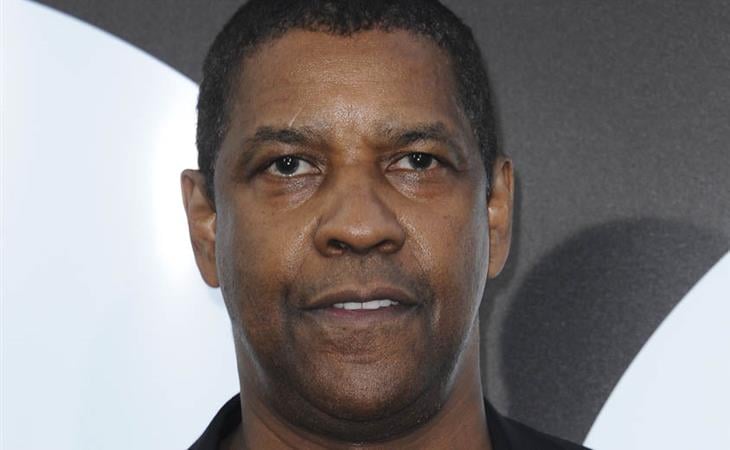 Denzel Washington in The Equalizer 2

Denzel Washington returns as Robert McCall, a mysterious former government operative who has retired and is now driving for Lyft. The beginning of The Equalizer 2 is just McCall driving around, eavesdropping on his riders and using his Murder Skills to help people out. He travels to Turkey to rescue a kid caught in the middle of an ugly custody battle, then he wipes out a gaggle of Chads for assaulting their co-worker (v. satisfying). If the whole movie was just McCall going around solving problems with his fists, then Equalizer 2 might be onto something. Unfortunately for everyone involved, though, it attempts a plot which is not interesting and doesn’t really work. To discuss why this doesn’t work we have to talk about the whole movie, so consider this your spoiler warning.

Action movies are not usually built for sequels. They’re simple narratives that tend to use very broad archetypes and black-and-white morality that doesn’t allow for a lot of invention beyond the initial idea. This is why every progressive Die Hard movie gets worse, it’s why Speed 2 sucks—well this, and the boat—and it’s why The Equalizer 2 is doomed. Without a fanciful idea like “hidden assassin world” that can be built out in further films, Denzel and director Antoine Fuqua are condemned to repeat themselves. And worse, they utilize one of the laziest sequel tropes out there: turn the good guys bad. When McCall’s old buddy Susan (Melissa Leo) gets murdered in Belgium while herself investigating the suspicious death of a CIA asset, McCall gets drawn into the investigation and realizes the whole mess is down to assassins cleaning up after themselves.

Guess who the assassins are? McCall’s old CIA pals! The good guys from part one are the bad guys in part two, and that makes the world of The Equalizer very small and dull. Making the good guys bad screams “we don’t actually have an idea for a sequel”. And indeed, despite Denzel’s charisma and a couple good action sequences, Equalizer 2 is a slog. The pace is best described as “molasses on a cold day”, and all the dramatic tension derives from McCall discovering his buddies have gone rogue. That could be dramatic, right? Well it SHOULD be, but the whole thing is so goddamn slow you’re half asleep by the time the big reveal rolls around. And then the finale, which occurs during a hurricane, unfurls at a snail’s pace which sucks all the energy out of what should be a ludicrously fun climax.

The Equalizer 2 is aiming to be a cerebral action flick, but it doesn’t have enough plot to sustain it and what plot it does have relies on one of the dullest, laziest clichés in the genre. Denzel is great—he’s ALWAYS great—and he can sell bits and pieces of the movie, but even he can’t carry this mess over the finish line. And it’s a weirdly flat effort from Fuqua, who usually puts an interesting visual spin even on his less-good movies. But it’s like everyone is so concerned with Equalizer 2 being serious that everyone forgot to make it good. Well not Denzel, he’s trying very hard, but he is being let down at every step and stage. The Equalizer 2 is a slow, ponderous affair that not even Denzel’s considerable charisma can save. 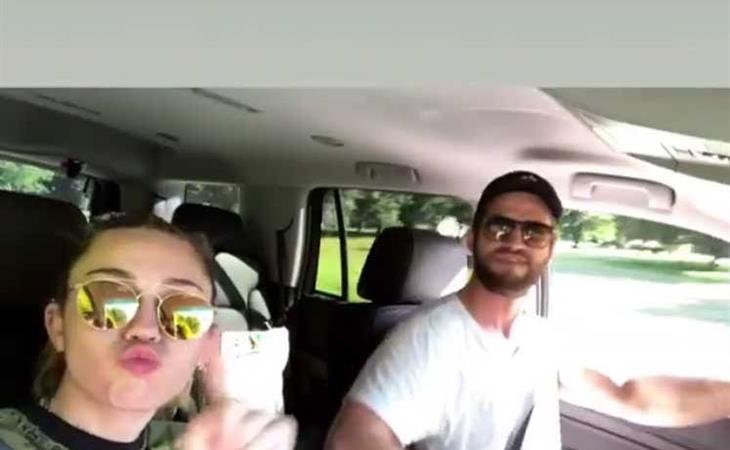 Miley & Liam are the same 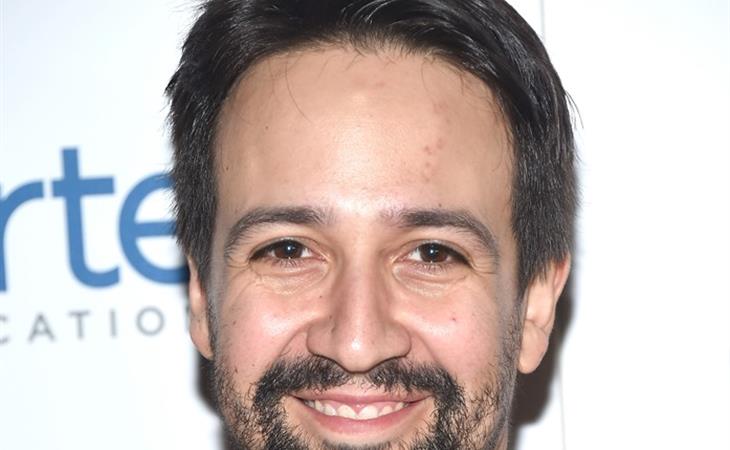