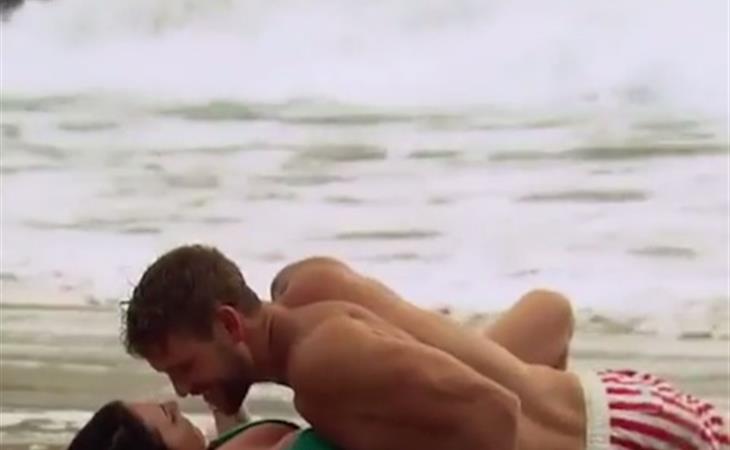 There are 85 problems with this “solution”. One of my major problems with it is that no one seems to understand that consent isn’t just about asking “permission” at the beginning. It’s not a f-cking school trip. Consent is fluid. Pleasurable, consensual sex means you pay attention – in other words, it’s constant communication, both verbal and physical. So what happens when you get the “sign-off” from a producer but change your mind 10 minutes later, when you don’t want him or her to put his or her hand down your pants? What happens is that I’m afraid for our future. (Dlisted)

Congratulations to whoever styled Brandon Flowers for this video. I love every outfit, but especially the gold jacket, because, of course, there’s some Elvis in that. Elvis aside though, as we’ve seen through the years, Brandon has a flair for fashion – and even makeup sometimes. Which is a lead singer attribute. You need to have the flash. You can see a lot of that flash in Brandon here. (Just Jared)

How do you feel about ruffles? How do you feel about ruffles this summer? Is there maybe a ruffle epidemic? I used to avoid ruffles. I especially don’t like “pretty” ruffles. Like a prom ruffle. But in recent years, the ruffle has been unprettied. And that’s how I like my ruffles – weirdly attached to a sleeve, rising up your neck like it’s about to take over your face, on the outside of your arm, making it boxier and creating an almost distorted silhouette. Here are a few examples that Facebook probably hates. (Refinery29)

Priyanka Chopra in a billowing pair of pants. What do you think of the billowing? I actually don’t mind it. This look is making me want to watch Madonna’s Express Yourself video. The suit she wears in that video will never not be amazing. So… it’s not the billowing necessarily that’s the problem here. It’s the shaggy sparkly fringe on the billowing pants, right? (Go Fug Yourself)

Do you work with a blowhard? Someone who always cuts you off at a meeting? Someone who moves his lips when you are still talking because he’s not listening and he’s getting ready to say what he wants to say next? If this has ever been your experience, then at some point, this has been your face. And your eyes, especially your eyes. (Jezebel)

The Academy is growing. New members include Jordan Peele, Donald Glover, Ruth Negga, Gal Gadot, Kristen Stewart, and The Rock. Also Justin Timberlake. In the music category. Which is where he was nominated last year. Of course what he really wants is to be considered, in that company, among actors. And with this membership card, he’s going to keep trying. Help us all. (Variety) 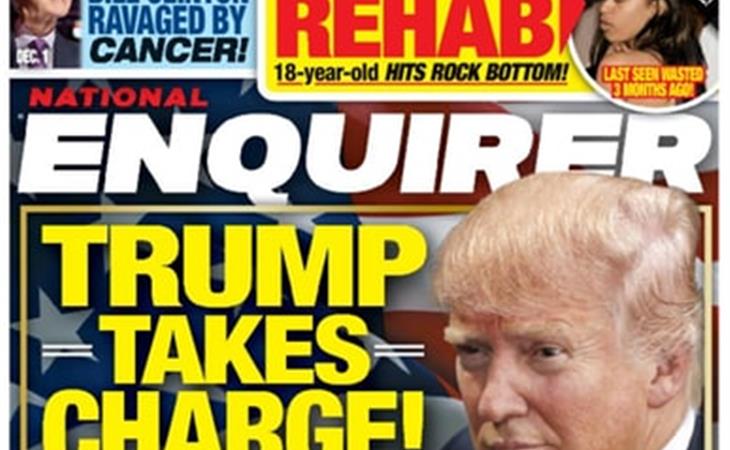 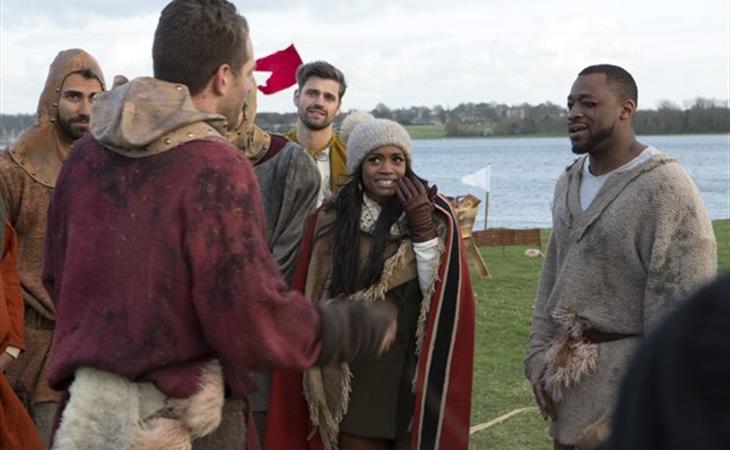