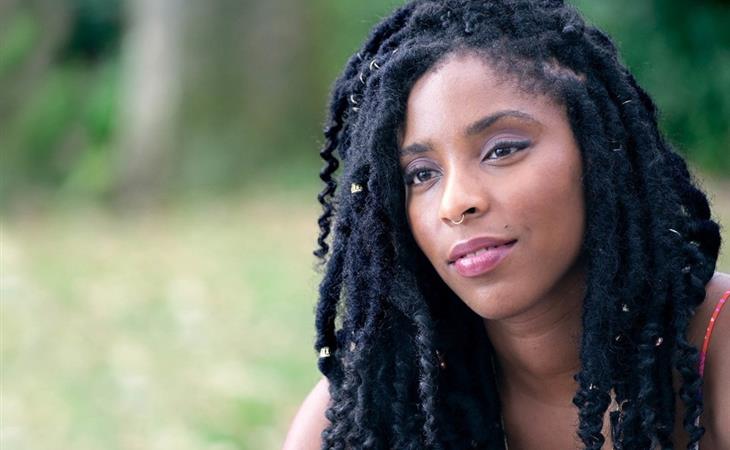 There is only one romantic comedy on Netflix (Canada) that I have yet to watch. It’s called Christian Mingle. I’ve been relegated to my couch with a busted-up Achilles and a bad mood lately so binge-watching is at an all-time high. I’ve found myself in the bowels of Netflix scrounging for a solid rom-com to make me smile, laugh and swoon and as a result, I’ve watched way too many sh-tty B-movies starring Hilary Duff’s sister or Jason Sudeikis but I refuse to stoop as low as Christian Mingle, starring Gretchen Wieners. A girl’s gotta have standards.
Thankfully, last weekend, The Incredible Jessica James filled my craving for a sweet, funny, darling romantic comedy. The Incredible Jessica James is not a sh-tty B-movie. It is a quintessential indie rom-com you’ve probably seen iterations of before but that’s OK. What separates this indie from its contemporaries is its star. With this movie, Jessica Williams proves to be just that: a STAR.

In a piece for Buzzfeed posted this week, one of our faves Bim Adewunmi wrote about why The Incredible Jessica James is so special. As Bim points out, in these indie rom-coms we’ve come to know, the lead is always white. The manic pixie dream girl living in Brooklyn searching for love in a hopeless place is never a black girl. Aspiring playwright Jessica James is more Jenny Slate than she is Zoey Deschanel but she fits in with the rom-com trope of the twenty-something girl whose life is a bit of mess, trying to get her sh-t together at work and in her love life. While Jessica James is black, her race does not inform the narrative.

There is no particular pleasure in noting that Jessica James stands apart by virtue of her race — not least because this is not a film about her blackness. Her race is not at the center of the movie. Indeed, it is never explicitly referred to at any point. But the story is structured around this tall and interesting black woman, and that's something that is rare and wonderful.

Jessica James is tall, interesting, sarcastic, cynical, hilarious and – in her own words—“freaking dope.” She just happens to be a black woman. It’s refreshing and long overdue. In fact, as much as I’m a firm believer in people of colour telling their own stories, I was pleasantly surprised to read that when director Jim Strouse wrote this role for Jessica Williams, he said some of his own experiences informed the character. It’s an anecdote that is a nice contrast to the usual “but I can’t speak to the black experience” excuse white directors and writers usually use for not including characters of colour. No, white writers don’t know the black experience better than actual black people but that doesn’t mean that characters of colour can’t exist in their writing. The Incredible Jessica James proves that black people can have lives on screen that have nothing to do with stereotypical black pain or civil rights.

Heartbreak is pain and Jessica James is going through it – hard. We find Jessica right in the midst of excruciating, post-breakup sadness as the movie opens with a Tinder date she orchestrated just so she’ll run into her ex Damon, played by Lakeith Stanfield. I LOVE Lakeith in everything he’s done lately but he doesn’t normally do it for me, you know, sexually. Until now. Hellooo Damon. But Damon is not the man wooing Jessica James in this film. That would be Chris O’Dowd being as dorky and adorable as ever as Boone, a dude going through his own heartbreak. Jessica Williams and Chris O’Dowd are goddamn delightful together but the movie’s strongest scenes are between Jessica James and one of the students of the community theatre school where she teaches. Shandra is a smart black girl brimming with potential. Again, the precocious kid in these movies is rarely black. And the sassy best friend? She usually is. In this case, the best friend role goes to Master of None’s Noel Wells who pulls off multiple vibrator jokes like a pro.
The Incredible Jessica James’ only weakness is that it feels like a really solid pilot for your new favourite series, instead of a fully-fleshed out film. I watched it twice in 24 hours mainly because of my busted foot and the fact that I have way too much time on my hands but also because the movie left me wanting MORE. I can’t decide if that’s a bad thing.

The Incredible Jessica James is now streaming on Netflix. 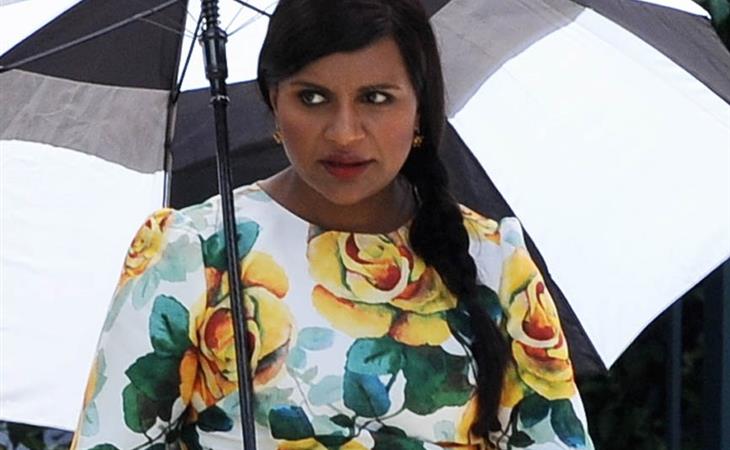 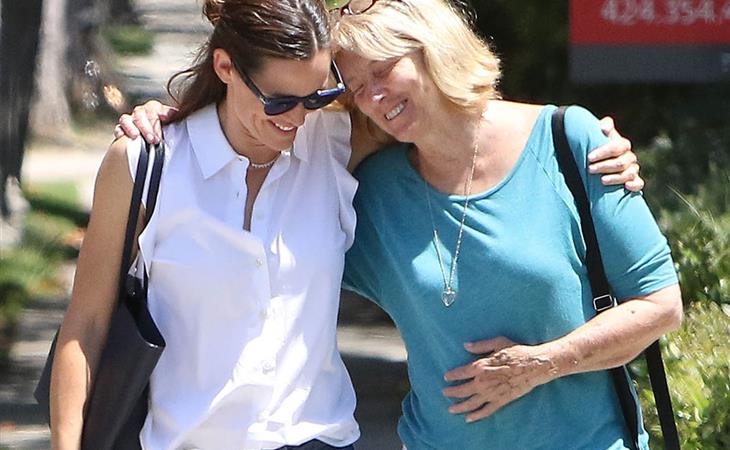