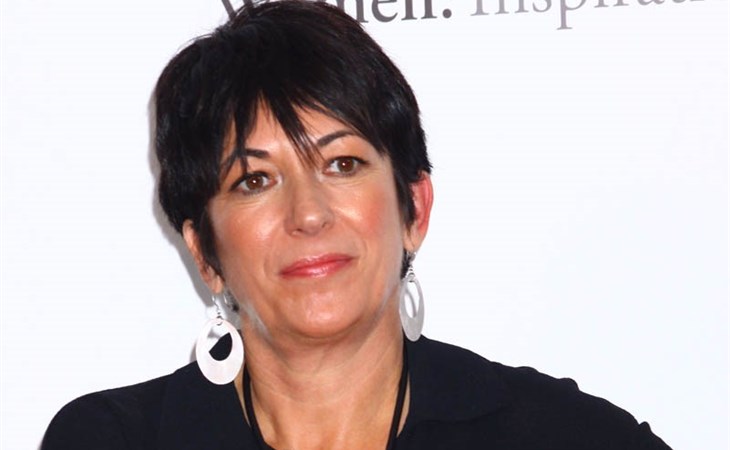 Jury selection begins today in the Ghislaine Maxwell trial. You probably don’t need one but just in case, here’s a refresher – she is the former girlfriend of the dead rapist pedophile, Jeffrey Epstein, and is accused of being his sex trafficking accomplice; she denies all charges. Ghislaine Maxwell is also a friend of Prince Andrew, and is believed to have introduced him to Epstein, and to at least one young woman who was a teenager at the time and who is alleging that she was trafficked to the Queen’s beloved second son.

This past weekend, ahead of the beginning of the trial, the Mail on Sunday published an exclusive with Ghislaine in which she “tells all” about her sh-tty prison experience, how frail she is, how the guards are mistreating and abusing her, and how she’s worried the US justice system won’t be fair to her. It’s almost as if the Mail, which is the same publication being sued by Meghan Markle and has relentlessly targeted her, is trying to raise sympathy for a woman who is being accused of sexually exploiting dozens of young women and girls.

Of all the outlets that Ghislaine could have “told all” to, she chose that one. Not the BBC. Not The Guardian. Not the Sunday Times…but the Daily f-cking Mail. Which also happens to be the outlet where the future king of England, Prince Charles, and his wife, Camilla, the Duchess of Cornwall, also place their exclusives. Charles wrote a column for the Mail in August about his climate concerns (nevermind that the Mail has been repeatedly called out over the years for their coverage that undermines the work of climate change awareness advocates). How hard is it for the heir to the British throne to get column space in the media that they keep resorting to having their words published with a tabloid that appears to also be the go-to for an accused sex trafficker and has a hate-on for their daughter-in-law?

Is it a good look for the Prince of Wales to be frequently working with an outlet who’s trying to tell us that we might need to feel bad for Ghislaine Maxwell? Such curious connections. And so classy! From the family that’s supposed to be upholding all the standards of class and elegance! 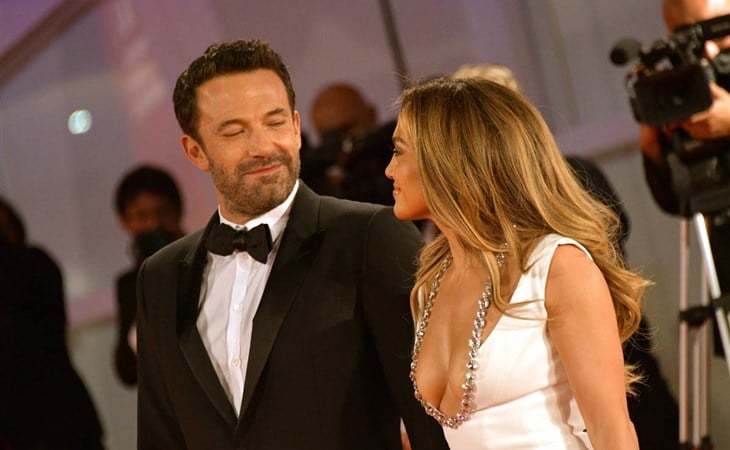 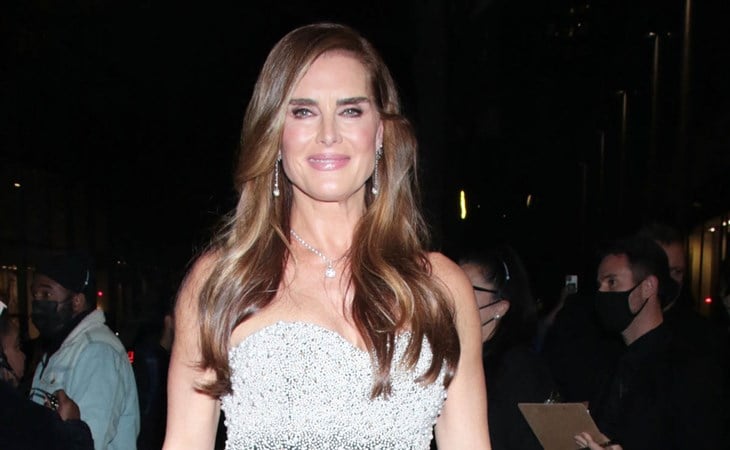