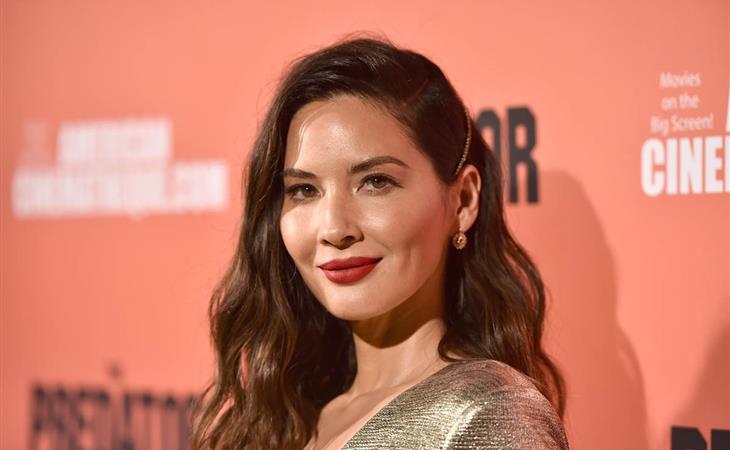 The Predator is the latest (misguided) attempt to extend the mythos of Predator, the 1980s Arnold Schwarzenegger classic. Predator, like the DeLorean, was a one-off idea that never should have been franchised, and yet it has been, with The Predator being an attempt to kickstart a new franchise with new, scarier Predators. Olivia Munn stars as Dr. Casey Bracket, a biologist who gets sucked into the mayhem when a new Predator arrives on Earth. At first the Predator is doing its Predator thing—killing people in the jungle—but then, somehow, it is captured and Casey is invited to study it.

Naturally, it escapes and then a second Predator shows up and there is so much exposition and shifting motivations that nothing can possibly make sense. In a blatant attempt to build a foundation for a new franchise, The Predator is overloaded with details that don’t add up and motives that add up to “That guy called me a coward, so I will go on this suicide mission to prove otherwise”, which is the height of not only toxic masculinity—they don’t say “coward” but use a feminine pejorative—and also stupidity. Amazing how often those things go hand in hand.

Casey is one of the only characters who demonstrates any ability to reason and thus she is often the only one doing the logical thing in any given scene. This is Munn’s first leading role in a project this big, and she is good at it. She’s as believable as anyone at running around and hitting stuff, but she also makes it believable when she has to spout science jargon, though The Predator is not heavy on science jargon aside from exposition about why THESE Predators are more dangerous and spectacular than those old lame Predators (even as the movie dismisses itself as “dumber than group one”, which, no argument).

Also playing a reasonable character is Jacob Tremblay as Rory, a kid on the autism spectrum which is shorthand for “able to discern alien sh*t with no context”. Autism is the new math whiz, and now any autistic character can be assumed to be a savant at whatever the plots needs someone to be good at. Super-efficient assassin? Autistic accountant! Someone to decode why the aliens are here murdering people? Autistic kid! I guess it’s good that at least autism is being shown as advantageous, but The Predator still gets in a “r-word” joke and really, having a (questionably) positive portrayal of autism does not make that okay. This is not a bartering system where representation buys you a tasteless joke at the expense of that community. That’s not how any of this works.

But we do get Munn in action heroine mode, which she is good at and should get to do more of, preferably in better movies than this (and X-Men: Apocalypse, which now looks like a criminal waste of her talents). She’s good at the snappy dialogue, she’s physically believable in a fight, and she’s the only watchable thing in The Predator. That’s in large part because the movie wastes so much time laying track for future installments in the franchise that it can’t maintain momentum. Any time it starts to build up everything stops so someone can say some sh*t that can be used in a future movie. And it has such a sequel baiting ending it’s infuriating. It’s incredibly dissatisfying when movies just stop, instead of coming to an appropriate conclusion. After two hours of being only intermittently entertaining, The Predator just cuts off like someone pulled the plug on it. It is not satisfactory. Really, the best thing to come from The Predator is Olivia Munn: Action Heroine. 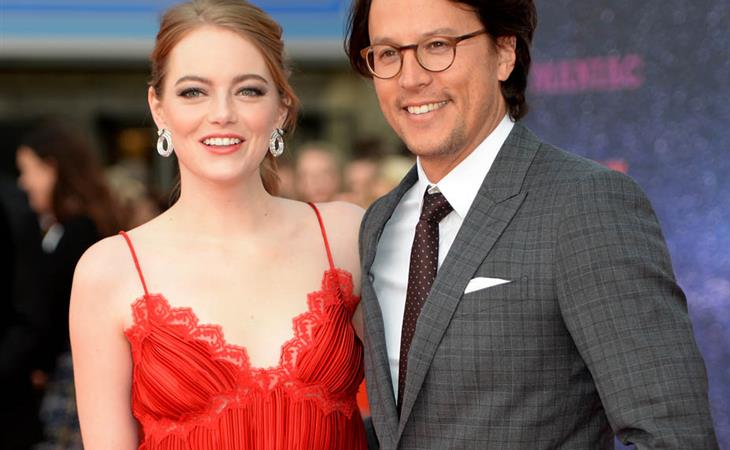 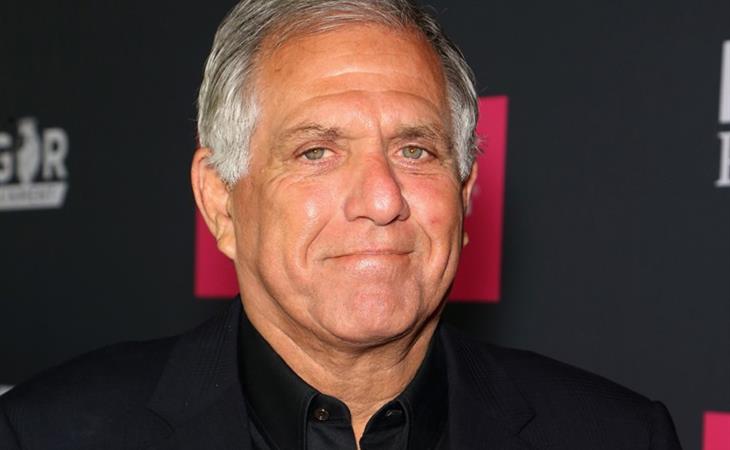