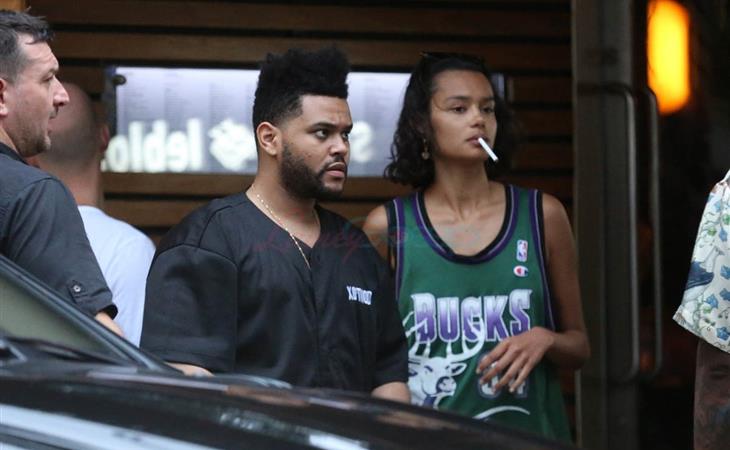 In the excitement and sleepless delirium of last night's Golden Globes coverage, I don't think I expressed how much I love Time's Up. The initiative is great and I think they’re doing great work but I love it so much because “time is up” is a brilliant slogan for right now. Calling it a slogan seems to cheapen the sentiment but those words do such a good job of succinctly expressing an exasperation of the status quo. I know the initiative is specific and that's important but it can apply to so many of the systemic injustices and power inequalities that are still so prevalent. Everyone is fed up. Time's up. That's the first thing I thought when I read that the Weeknd would be severing ties with H&M over this image.

woke up this morning shocked and embarrassed by this photo. i’m deeply offended and will not be working with @hm anymore... pic.twitter.com/P3023iYzAb

Time is up on this bullsh-t. Companies will not get away with tone deaf marketing or racially insensitive clothing anymore. Nope. A beautiful dark-skinned black boy is wearing a sweater that refers to him as a monkey. I don’t think I need to get into the history of why this is so horrifying. Black people have had to deal with centuries of racial slurs that compare us to monkeys or apes. The association was used to justify slavery. Some of the most detrimental stereotypes have derived from demeaning black people as animals. The depiction of black people as animals has repeatedly been used to dehumanize us and reinforce racial inferiority. From the coon caricature to King Kong, all the way to the f-cked up comments Barack and Michelle Obama and Serena Williams have endured throughout their careers, this is not new. Last year John Legend was called a monkey by a paparazzo.

I’ve written before about growing up in predominately white spaces and the messed up comments I had to deal with. Some recurring nicknames my classmates affectionately called me over the years: Curious George and Rafiki. So yeah, the association is unacceptable and it’s infuriating that this ad exists at all, let alone that this hoodie was made, modelled by a black boy, then released for the world to see. Which brings me to Questlove’s comments.

“I’m sure the apologies are a coming. And the ads will be pulled. I’m certain there will Be media fixers and whatnot and maybe a grand gesture like a donation to some charity (donations under these circumstances are the corporate version #SomeOfMyBestFriendsAre move if there ever was one) all this tells me about @HM is that the seats in the boardroom lack something…wanna take a guess?”

Exactly. This exposes a clear lack of diversity of the decision-makers for H&M. Who was in the room where this happened? I would bet money that not a single black person was in a position to say, hey, this doesn’t feel right. The boy and his family do not count. The model in these situations has very little power. He’s not a celebrity. This is on the creative director, the agency, the photographer and the client.

When things like this happen the question of intent always comes up. H&M didn’t intend to do a racist thing or it’s just a sweatshirt, calm down, they’ll say. There were similar comments when Dove released an ad implying that brown skin was dirty or when Pepsi coopted the Black Lives Matter movement to sell soda. Let’s talk about intention then. Words matter. The meaning of words, especially on the clothing you wear on your body, matter. Even if H&M wasn’t intending to offend anyone, the point is that they did. And it’s definitely someone’s job at H&M to make sure that their clothing is interpreted exactly as they intended. So even if this was intended to be just some cute words scrawled on a sweatshirt, the fact that black men like Diddy, Lebron James and The Weeknd saw this image and it shocked and appalled them is the point.

Like Questlove predicted, H&M has now apologized. They released a statement to Pitchfork promising that they, “will thoroughly investigate why this happened to prevent this type of mistake from happening again.”

Would this investigation be happening if The Weeknd hadn’t used his power to call them out? He sacrificed a major endorsement deal that’s barely a year old to force this company into action. Sure, The Weeknd can afford to cut ties with H&M but it was still a decision on his part. And it puts other brands on notice. Are your boardrooms reflective of your consumers? How long before your all-white executives make another million-dollar mistake? Here’s an idea: hire people of colour. Time’s up.

If there is one good thing to come out of H&M massive blunder, it’s that many artists have swiftly taken the image and turned it into something beautiful.

Black Artists of Instagram Clap Back At Racist Imagery Of A Young Black Boy With Hoodie Emblazed With “ Coolest Monkey In The Jungle” Checkout This Artist @akomicsart #h&mracistad #H&M #art #BlackTwitter pic.twitter.com/gmsFhz0QDC

Black Artists of Instagram Clap Back At Racist Imagery Of A Young Black Boy With Hoodie Emblazed With “ Coolest Monkey In The Jungle” Checkout This Artist @HippyPotter #h&mracistad #H&M #art #BlackTwitter pic.twitter.com/BCeGcKr3X8

Here's The Weeknd out in Brazil a few days ago. 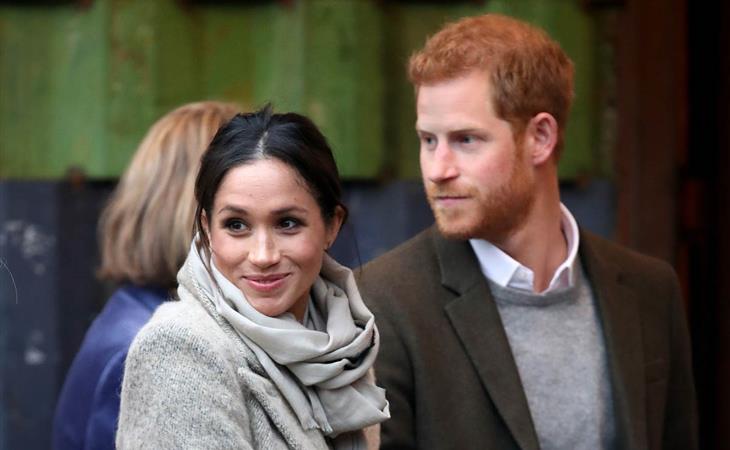 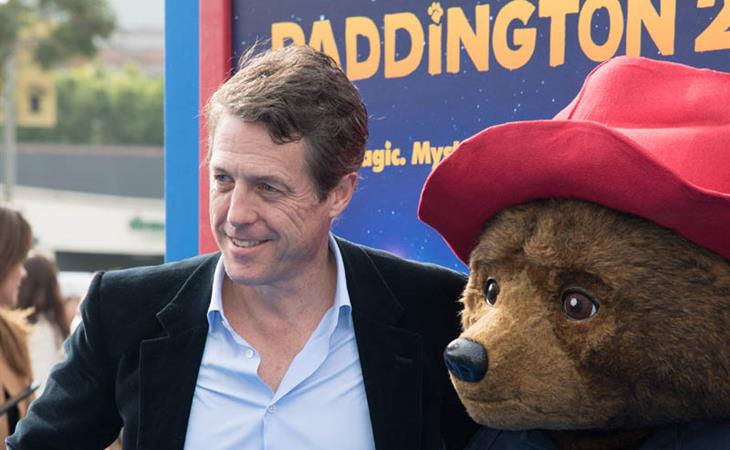