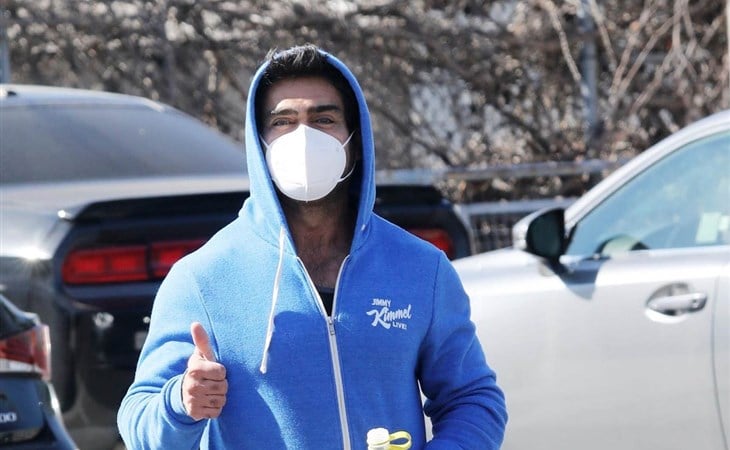 Today in Too Much True Crime news, there are TWO competing Chippendales murder projects out in the world. One is a movie starring Dev Patel, Seth Rogen, and Elle Fanning, and it comes from director Craig Gillespie. The other is a TV series for Hulu starring Kumail Nanjiani, Nicola Peltz, Murray Bartlett (of The White Lotus fame), and Dan Stevens, and it comes from Robert Siegel. The movie is currently titled Chippendales and the Hulu series is Immigrant. Patel and Nanjiani are both playing Steve Banerjee, the founder of the Chippendales dance club. Rogen and Bartlett are paying Nick De Noia, the Chippendales choreographer, and Fanning and Peltz are playing actress Dorothy Stratten. Dan Stevens has joined Immigrant to play Stratten’s husband, Paul Snider. To make things even more confusing, Rogen, Gillespie, and Siegel worked together on Pam & Tommy, but have split up to pursue their separate Chippendales projects.

I am slightly concerned about Immigrant, though, because it is being described as a “darkly comedic, crime-ridden tale”, which you could say is the tone of Pam & Tommy, but at least no one DIED in their sex tape scandal. Several people died in the Chippendales murder-for-hire plot! Including Dorothy Stratten and Paul Snider, who are supporting characters in the Chippendales story, but the stars of their own tragic true crime tale. I am a true crime aficionado, and I understand the gallows humor that can populate these stories, but I do need everyone to remember that every true crime story is the worst day of someone’s life. Like, there’s a human element to all of this. As true crime proliferates from the journalism space to the entertainment space, we need to keep this in mind. I’m not saying “no jokes”, even the darkest Shakespearean tragedies have jokes, but let’s not forget that REAL PEOPLE DIED, either. When it comes to true crime, it’s all about tone.

Semi-related, but Dev Patel and Dan Stevens are both tops on my Next Bond list. Patel is, of course, #1 on that list, but Stevens is in my top five (see also: The Guest), though I’m sure his blonde hair and bright blue eyes disqualify him from the real-life hunt for the next Bond. I can’t believe Barbara Broccoli et al will want anyone who evokes Daniel Craig in any way, and with those peepers, Stevens would be sure to attract direct comparisons. But he would be a good Bond. Not Dev Patel good, but acceptable. 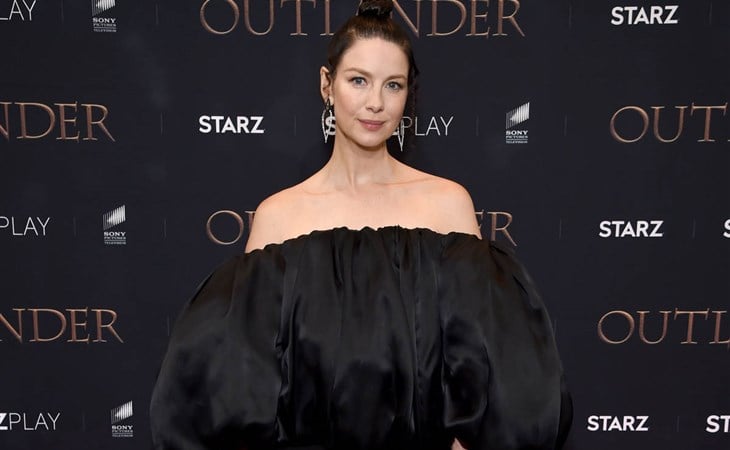 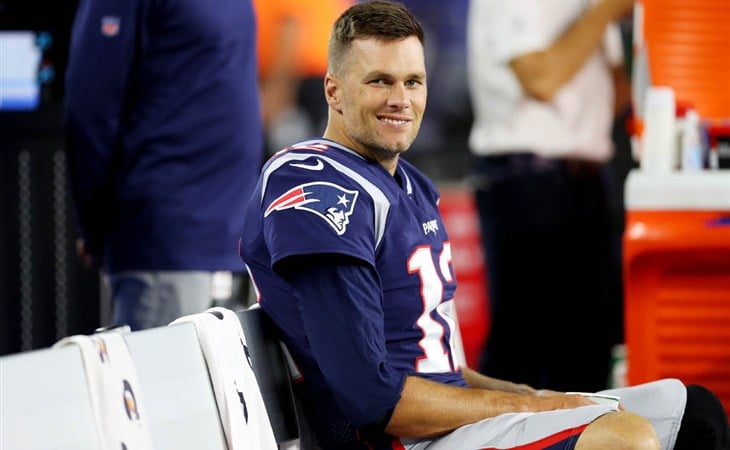