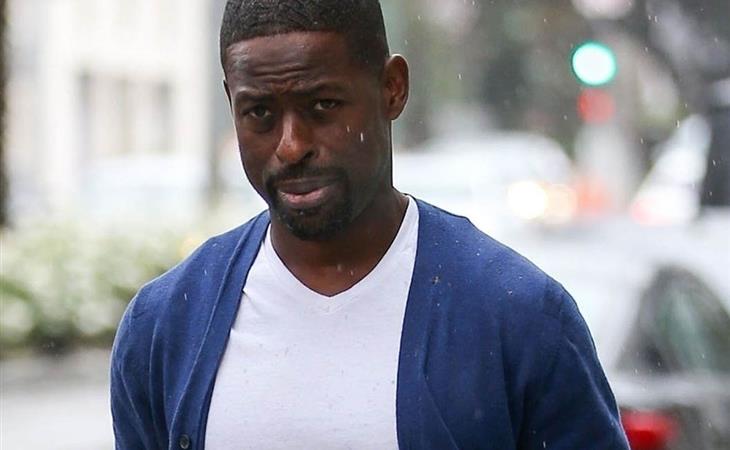 Everybody wins when the Pearson family feuds. The last time I wrote about This Is Us, we were five episodes into the season and I was annoyed. I was annoyed that the show was focusing more on unnecessary twists than the family drama of the core Pearson clan. Well, the following episodes have been a reminder why This Is Us is the best drama on network television. They’ve been an exceptional deep dive into The Big 3’s most compelling issues and, thank Beyoncé, we haven’t seen Nicky since episode 5. Never bring back Nicky.

Last night, This Is Us returned in top form from its holiday hiatus with an episode that may just have been my favourite of the whole series. Spoilers ahead for season two, episode 11, The Fifth Wheel. Therapy is always compelling TV (see In Treatment or the gut-wrenching therapy scenes of Big Little Lies) but the Pearsons in therapy is such great TV, in hindsight I almost can’t believe it didn’t happen sooner. I’m glad it didn’t though because this episode came at the perfect point in the series.

The Fifth Wheel picks up after Kevin’s 30-day stint in court-ordered rehab and this family therapy session is part of his healing process. I knew the episode was going to be great when they sent Miguel and Toby away (no disrespect to Beth) but what I wasn’t expecting was Justin Hartley delivering a performance that was actually on par with Chrissy Metz, Mandy Moore and shockingly, even the incomparable Sterling K. Brown. Hartley held his own. Maggie Fremont over at Vulture hilariously put it like this: “What fresh, incredibly well-acted hell is this, This Is Us?”

Hartley’s portrayal of Kevin Pearson has been uneven but as Kevin descended deeper into his addiction, Hartley stepped up. It always worked that Justin Hartley was kind of a sh-tty actor because he’s playing a sh-tty actor on TV but now, as the material has demanded more of him, he’s brings an authenticity to Kevin that has become one of the highlights of this season. When Kevin and Randall went to blows over Kevin’s whiny recollection of his childhood, I said out loud to my dog, “OK, Justin Hartley! Come through!”

Let’s get into Kevin and his terrible childhood. This Is Us has been playing up Kevin as the neglected son basically since the beginning of show. He’s not the black adopted one and he’s not the overweight only girl so he never got the attention they did. Poor Kevin. He blames his addiction on the fact that he never felt coddled or special. That went over with the rest of the family as well as you would think. Kevin Pearson is the only straight, white man of The Big 3. He was also a horrible, bratty, sulky child who was mean to his little brother. The episode tries to make us emphasize with sullen Kid Kevin because he feels left out of his own family. This Is Us executive producer Isaac Aptaker told EW, “It’s so unusual, because in any other family, and the tall, handsome, famous, rich guy would be the apple of everyone’s eye.” Exactly. Kevin’s issues stem from the entitlement of handsome white privilege. In any other family, he’d be the star. In every other aspect of his life, he IS the star. So, why can’t his family treat him the same? There were moments I wanted Randall to punch him in the face but there were also so many moments when Kevin wasn’t wrong. He forced the family to engage in some much-needed real talk about Jack’s drinking problem and their own addictions. This is where the show shines. All families have their issues but the Pearsons are dealing with some seriously heavy sh-t that, at times, has been neglected to focus on mysteries and shock value. It was always just as simple as putting these people in a room and letting them talk it out. Who knew?

“We are a family of addicts” could be the thesis of this season. Randall is addicted to perfection, Kate to food, Kevin to attention (and pills, whatever) and Rebecca is addicted to a memory of a dead man? Maybe we’re still working on what Rebecca’s addiction is. Speaking of, Mandy Moore was phenomenal in this episode. I broke down during her monologue about The Big 3 only getting 17 years of memories with their dad. I was sobbing from that moment on.

Aside from the tears, the biggest laugh of the night goes to Sterling K. Brown’s pitch-perfect delivery of, “So just to clarify, it’s official that I’m Mom’s favourite, right?” Give the man all the Golden Globes.

Final thoughts: I like Miguel! What’s really going on with Tess? Toby is still irritating as f-ck. Will we get to see Milo Ventimiglia without a mustache this season? The mustache is a boner killer. Agree? 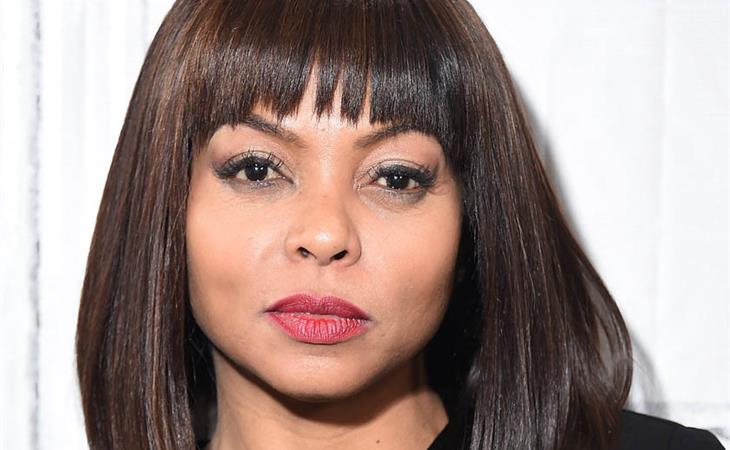 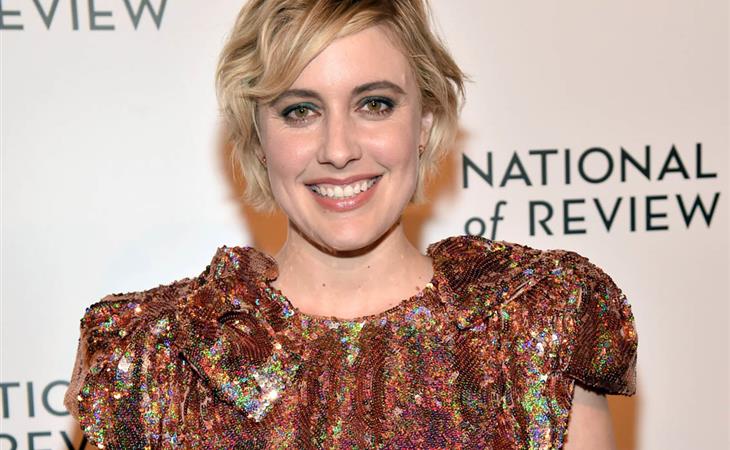