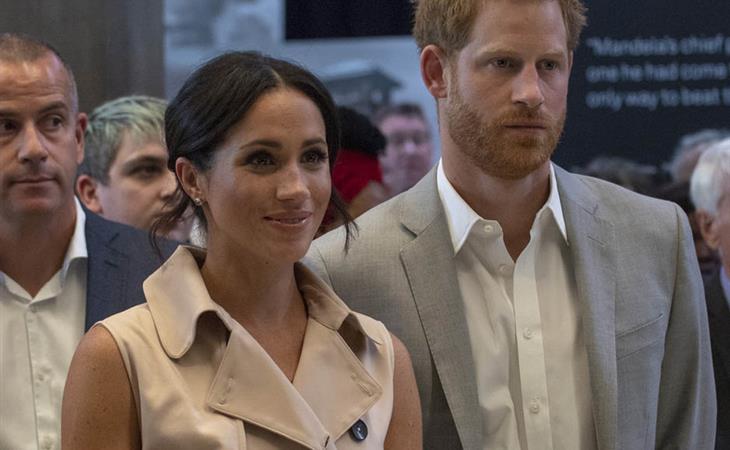 On Sunday, the UK Sun published an interview with Thomas Markle, Royal Meghan’s father, during which he said he hadn’t heard from her and Harry since after the wedding and that she looked “terrified”, implying that Harry’s family was torturing her, or something. Then he threatened to fly over to England if he didn’t hear from her soon. Oh and one more thing, Thomas said that that would be his “final interview”. How did that work out for him?

Well, yesterday he talked to TMZ, his first media love. TMZ to Thomas Markle is like Fox News to Donald Trump. So much for that “final interview” thing.

Meghan Markle's father wants some attention, or at least an acknowledgement, from the Royal Family ... and he's not going to shut up until he gets it.

Thomas Markle tells TMZ ... he's unfazed by news his Duchess daughter and Prince Harry are reportedly frustrated about his recent paid interview with The Sun, because he just wants to be involved in their lives.

He says, "I was silent for a full year and the press beat me up every day saying I was a hermit hiding in Mexico, so I gave my story. Apparently that interview put the Royal Family in their silence mode ... so, I gave another interview to break the silence. All they have to do is speak to me.”

Thomas believes the silent treatment from the Palace is silly, wishful thinking on their part that he'll just go away. He insists that's not happening -- and he just wants to be in contact with Meghan.
Still, he's staying a little optimistic ... "Tomorrow is my birthday, 74 years old, and I’m enjoying the fact that I can make the entire Royal Family not speak and maybe I can get a laugh out of the Duchess."

Do you understand this logic? My daughter and her husband won’t speak to me because I keep speaking to the press. So I’m going to force her to speak to me by continuing to speak to the press…? Whatever. Why am I am talking about logic here? There is no logic. There just might be borderline harassment, like stalking. Only in Thomas Markle’s mind, he’s playing a dad version of John Cusack in Say Anything with the stereo held up outside the window – at least that’s how he’s trying to sell the f-cksh-t that he’s been on for the last few weeks.

As for the part at the end there are about silencing the entire royal family and getting a laugh out of the duchess – what, are we dealing with a comedian now? There is nothing served but ego in that line. Thomas Markle is trying to be funny. He’s out here, puffing himself up, tossing off quips and burns like he’s a verified Twitter account.

And here’s the thing, for all his bitching about being disrespected by the media – as if he had no part in that with all those staged paparazzi photos and inviting TMZ into his home – think about how Doria Ragland, Meghan’s ma, was legitimately disrespected. For her race, for her dreadlocks, for her profession. Doria’s not giving interviews in the days leading up to the wedding. Doria’s not staging photos with the paps. How long will Thomas Markle be able to play this card?

Attached - more photos of Meghan and Harry at the Mandela exhibition in London the other day. 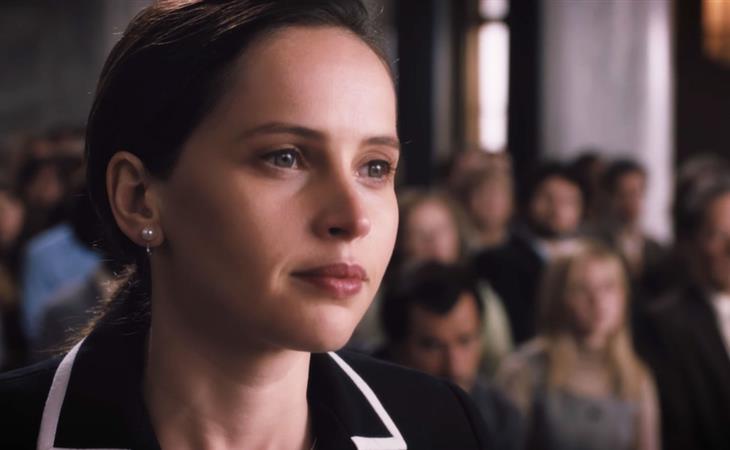 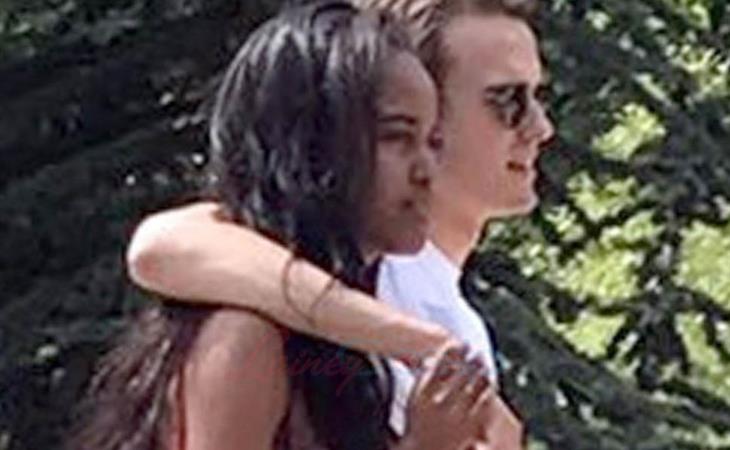