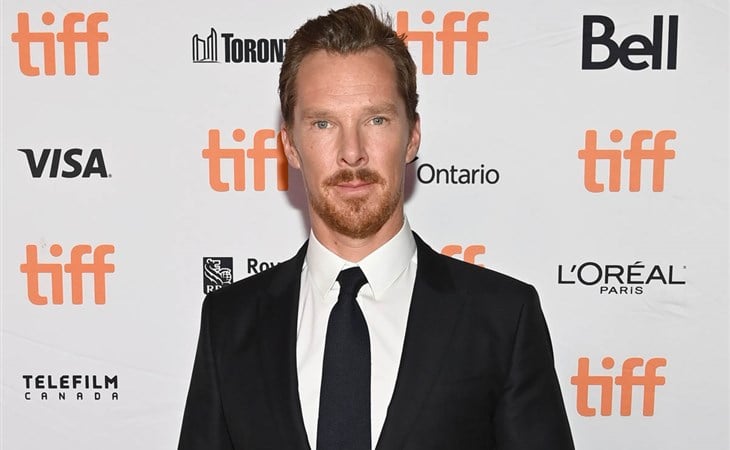 That Benedict Cumberbatch is capable of great performances is not a surprise at this point, but still there is something astonishing about his performance in Jane Campion’s The Power of the Dog. Adapted by Campion from Thomas Savage’s novel of the same name, Cumberbatch plays Phil Burbank, an erudite but mean rancher in 1920s Montana. This is not the kind of role we’re used to seeing Cumberbatch, often upheld as one of the contemporary pillars of posh British acting, play, but it is his precise combination of refinement and cruelty that makes Phil Burbank so indelible on screen. Are other people in this film? Yes. Do any of them come close to taking it out from underneath Cumberbatch? No. He’s a screen tyrant who dialed it down for a few years to blend into ensembles, but given free rein by Campion, he consumes the screen with that magnetic presence that made him a star in the first place.

The Burbank ranch is run by a pair of bachelor brothers, Phil and George (Jesse Plemons). Their parents are implied to be back east somewhere, and the success and wealth of the Burbanks’ is apparent in their big house and its fine furnishings, and also their political connections—the governor of Montana knows them on sight. But Phil is as mucky as any cowboy, “bathing” in a mud spring once a month, reeking of horses and cattle the rest of the time, wearing the same filthy buffalo chaps every day, and cursing with the best of his ranch hands. George, on the other hand, is into “house baths” and bowler hats, and is comparatively meek, thoroughly under Phil’s thumb and in his shadow. When George takes a shine to a local widow, Rose (Kirsten Dunst), all that changes. With a woman at the ranch comes George’s awkward attempts at social prominence, and more importantly, comes Rose’s son, Peter (Kodi Smit-McPhee), a mostly grown, effete young man who aspires to be a surgeon.

Campion has always had a phenomenal sense of place, and though Dog was filmed in New Zealand (which frequently doubles for the American West these days), the Burbank ranch feels very much a place on the precipice of two worlds as the American West goes from “wild” to “conquered”. Phil’s world is that of the daily grind of ranching, a dawn to dusk ritual of dirty, hands-on work steeped in 19th century tradition. George’s world is that of new-fangled Prohibition cocktails and interior domesticity aided by modern conveniences. Rose fits into neither world, being ill-suited to ranch life and George’s society aspirations. And Phil’s cruelty is insidious, more about undermining her confidence and reinforcing her unwanted, outsider status than anything overt or physically harmful, though there is a physical toll upon Rose. When Peter comes to stay at the ranch one summer, the two worlds are set on a collision course.

As Phil, Cumberbatch casts an ominous shadow, an unquestionably capable man who resents anything representing change around his home. He knows his power in his corner of Montana and he uses it to ensure things move to his specifications. He manages the ranch the way he was taught 20 years prior by “Bronco Henry”, a long-dead cowboy immortalized in Phil’s stories and also literally in a shrine built from his saddle in the barn. That there was more between Bronco Henry and Phil than just mentorship is not surprising, given Phil’s ruthless repression of his personal life. He is content as a bachelor and confused by George’s desire to pull Rose into their life. The arrival of Peter shakes his foundation, and at first, he rejects the boy, but as he begins to see something of himself in Peter, he begins to open up again, probably for the first time since Bronco Henry, to another person.

That all is not as it seems is a given, and Campion manages the tension of Peter’s stay on the ranch beautifully. It’s not the feeling of a powder keg about to blow, but that of the long-simmering pot threatening to boil at last. Phil and Peter aren’t two sides of the same coin, they are two entirely different breeds of cruel. Phil’s viciousness is on plain display, but Peter’s malice is a darker, more delicate thing. Everyone is giving a great performance in Dog, but only Smit-McPhee comes close to matching Cumberbatch, not just in tone but also in material. Plemmons can do “awkward loser” in his sleep, and Dunst is great as Rose deteriorates, but is largely absent for a chunk of the film. Smit-McPhee, though, provides a perfect, soft counterpoint for Phil’s hardness. Campion highlights the slenderness of Peter’s waist, his elegant hands, his impractical shoes, all the markers that make him an ill fit for the hyper-masculine environment of the ranch. But his resilience in that environment intrigues Phil, which leads to a climax of searing if restrained brutality.

The Power of the Dog is a neo-Western that interrogates the masculine myth of the American West by contrasting two examples of brutal masculinity. Phil’s a bastard, but he’s a successful rancher whose meanness is at least part of his success. He has been rewarded his whole life for being a bastard, perhaps the only thing he’s ever been denied is to love and be loved openly by another man. But that repression has only increased his hatefulness, until his life is a house of cards built on denial and lack of love. And Peter is just…something else entirely. This is not a sexy film of repressed longing, it’s more like fancy emotional torture porn for the literary crowd. Whether it’s Phil’s steady degradation of Rose, or Peter and Phil’s power games, Dog is about the ways men hurt women and other men, and the environments that breed that hurt, even encourage it.

The Power of the Dog will be released in limited theaters on November 17, and worldwide on Netflix on December 1. 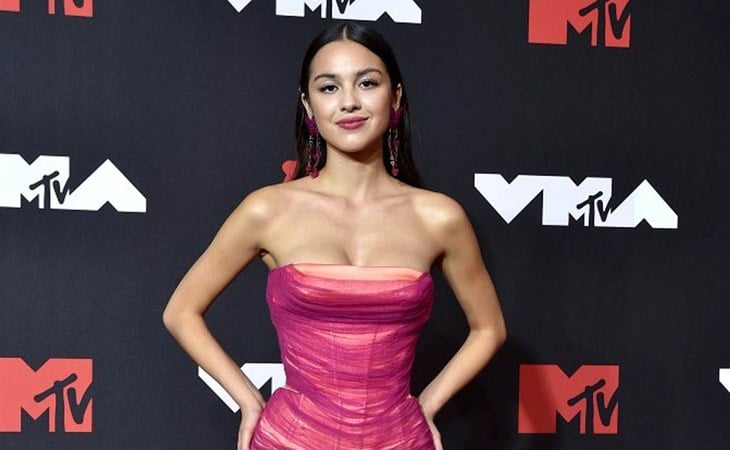 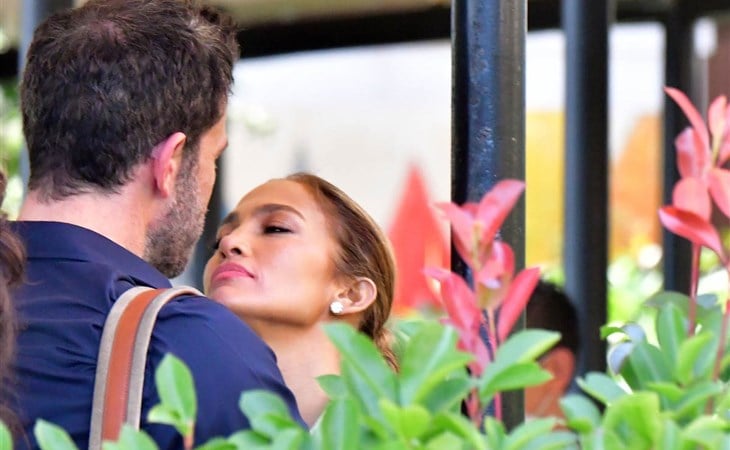