Did you know that Dan Stevens can speak German? Well, he can. In fact, he speaks German so fluently he can act in a German-language film and give exactly as good a performance as he would in an English-language film. It’s the kind of lingual flexibility we’re used to seeing from actors from non-English-speaking countries, but that we rarely expect from native English speakers. It shouldn’t be notable because more native English speakers should be capable of speaking secondary languages, but it is notable simply because we rarely see English-speaking actors cross language barriers like this. Stevens stars alongside German actress Maren Eggert in I’m Your Man, a romantic drama from director Maria Schrader (Unorthodox). Co-written by Schrader and Jan Schomburg, adapting a short story by Emma Braslavsky, I’m Your Man combines rom-com structure and sci-fi philosophy for a breezy tale of modern, perfectly imperfect love.

Alma (Eggert) is a scientist about to complete years-long research into ancient texts, seeking to identify examples of poetic language in what are believed to be mundane administrative Sumerian tablets. To help fund this research, the dean of her department at university convinces her to participate in a study to determine the ethical boundaries of humans engaging in romantic relationships with humanoid robots. But these are not merely robots, these robots are specifically programmed for each individual, a tailor-made lover, if you will. (This feels like the inevitable end of Real Dolls, by the way.) Alma is assigned “Tom” (Stevens), a dashingly handsome robo-man designed to be Alma’s ideal partner, both physically and emotionally. The only problem is that Alma is completely repelled by Tom. The harder he tries to anticipate her needs, to be what she wants, the more she recoils from him.

I’m Your Man treads familiar ground, examining what it is to be human, to be in love, to share intimacy, through the lens of a robotic other designed to replicate these things we believe to be exclusively the realm of the biologically human. This is certainly Alma’s belief, that Tom is not capable of real emotion, that he is just the sum total of his programming. Tom, though he knows himself to be a robot, does not seem to agree, though he never outright contradicts Alma. But it is clear that he is operating right on the Turing line of un/real, his responses and feelings so perfectly calibrated that unknowing people can’t tell he’s robot. When does seeming human become being human? At what point is Tom’s base programming no different from how an adult person reacts to any given circumstance based on a lifetime of social conditioning and experience? I’m Your Man doesn’t have deep insight into these questions, but it asks them in a charming way.

Post-Downton Abbey, Stevens revealed himself to be a nervy, tense performer with a penchant for playing dangerous weirdos (The Guest, Beauty and The Beast, Legion). Tom is like a toned-down version of that, not physically threatening, but emotionally so, and Eggert is wonderful as Alma, capturing both a woman determined not to do anything as silly as fall in love, and also craving connection in the wake of a personal loss (she won Best Leading Performance at the Berlinale earlier this year). The film touches on some real concerns with artificial intelligence and how it could even unintentionally end up feeding the worst impulses of humanity—the darker version of this story is Ex Machina—but I’m Your Man is most interested in how we relate to one another and what love is in an increasingly data-driven, artificial world—in some ways, Tom is no different than a partner selected by an aggressive online dating algorithm. I’m Your Man is a low-key delight, a romance less about being swept off your feet and more about being understood.

I’m Your Man opens in theaters on September 24. 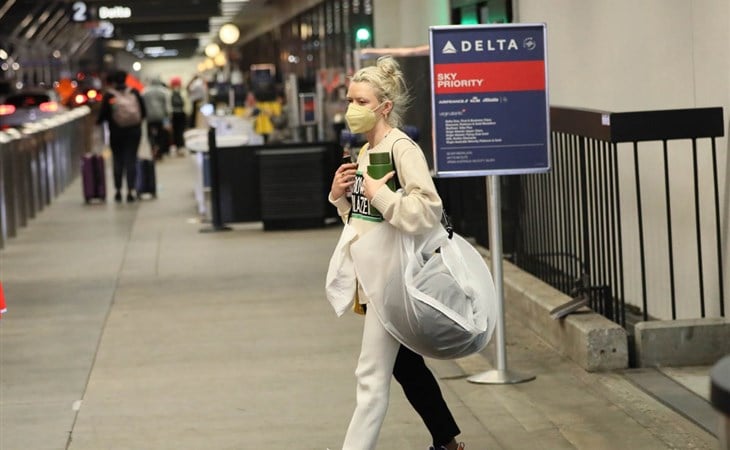 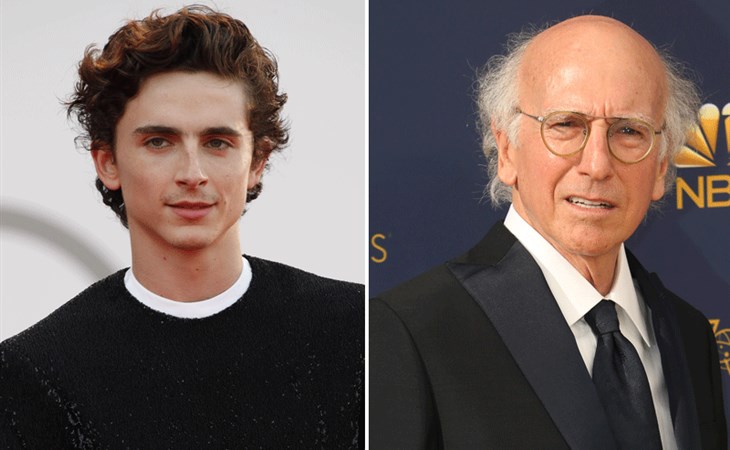