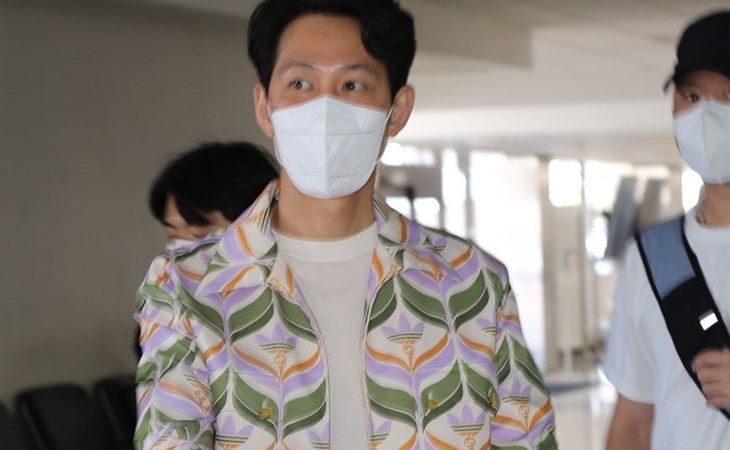 Squid Game star and newly minted Emmy winner Lee Jung-jae makes his feature directorial debut with Hunt, a spy thriller that elicited an overwhelming WTF reaction from critics at TIFF. Though ever more Korean cinema has crossed over with English-speaking audiences over the last 20 years, there remains a distinct divide in how narratives operate respectively in Korean and western cinema, and Hunt is a perfect distillation of that division. Genre and tone are less hardline in Korean cinema, melodrama is not written off as “silly” or “indulgent”, and third act finales can sometimes feel like another movie entirely (Parasite has a little bit of this feeling). Hunt is a spy thriller and a political film and an action blowout and a melodrama about frenemies locked in a death spiral. It’s doing all of these things at once, and quite well. And yes, the third act is totally over the top, but it’s also totally rad.

Besides directing, Lee also co-wrote Hunt along with Jo Seung-Hee, and he produced it and stars as Park Pyong-ho, a South Korean intelligence officer in the 1980s, at the height of South Korea’s military dictatorship and the burdensome bureaucracy that comes with it. (A fun double bill would be Armando Iannucci’s Death of Stalin and Hunt.) Park is an experienced agent, head of the Foreign Unit, and he is tasked with uncovering a North Korean spy known as Donglim, who is leaking high-level information. Also tasked with finding Donglim is Kim Jung-do (Jung Woo-sung), a former military officer turned agent who runs the Domestic Unit. Park and Kim already have a tense relationship, as Kim oversaw Park’s torture during a previous period of internal suspicion, and now the two men, who are competitive and constantly at loggerheads, are charged with investigating each other as Donglim.

Hunt is half grounded spy/political thriller about the dying days of a dictatorship and the bureaucracy and brutality it nurtures, and it’s half action movie, with car chases, gun fights, and a finale that would fit right into a James Bond film. It’s the clash of these tones, with the added dash of melodrama between the leading men, that audibly troubled the TIFF audience. Lee smoothly switches between brutal, gut-wrenching torture scenes and big, classic action set pieces including a spectacular shootout in the streets of Tokyo. That whole scene is stellar, it’s complete chaos and yet you never lose track of the geography of the fight. As for the torture scenes, they are not gratuitous yet still communicate the harshness of the regime and the lack of care for real justice, just so long as SOMEBODY confesses to something, anything.

Park is buttoned up and good at his job, yet he has already suffered a great deal because of this kind of witch hunt within his agency before. And Kim has his own ghosts, as he is plagued by memories of a government-sanctioned civilian massacre that left thousands dead. Lee and Jung are excellent, and the way Park and Kim wear on each other adds another layer of tension to the film. Not only are they each trying to find Donglim, they are also trying to keep their own asses out of the frying pan, and as the stress builds, they start making increasingly bold decisions that further ratchet up the stakes. Watching these two cool customers slowly devolve into paranoid monsters is half the fun of the film (the other half is the action).

As Park and Kim dig deeper into one another in ever less subtle ways, the melodrama quotient of the film rises, and the tonal clash of those frank torture scenes and scenes of Park and Kim nitpicking each other grows ever sharper. By the time the film reaches its climax, Hunt feels like an altogether different film, which isn’t unusual for Korean cinema, but could feel strange to audiences used to films staying in one genre box the whole time. The obvious comparison is the shocking party scene in Parasite, but Hunt goes about it a thousand times bigger, with such “let 'er rip” gusto you have to admire Lee’s ambition for that final set piece. A better comparison might be RRR, this year’s crossover Tollywood hit which features a scene in which a guy throws a leopard at another guy’s face (RRR is dope, watch it). Hunt has similar leopard-throwing energy in its final act, minus the leopards.

Lee’s command of the small-space, tense espionage and political elements makes Hunt believable even as the larger plot spins out in new directions, and the action sequences are genuinely thrilling, even when Lee flirts with comedic elements mid-scene (another tonal shift to challenge audiences, flipping from deadly serious “interrogation” scenes to pratfall-strewn fist fights). And at the heart of Hunt is the tortured relationship between Park and Kim, two men who simply cannot coexist yet also can’t outfox each other. They are evenly matched adversaries, each fighting the same stifling bureaucracy, and in the end, maybe Hunt is a tragedy because in a kinder world, these two would be best friends running Korean intelligence together. But such a thing is not possible in a world where anyone can be a traitor, in this world, there can only be allegation and accusation. Hunt, lest ye be hunted.

Hunt will be released exclusively in North American theaters in December 2022. 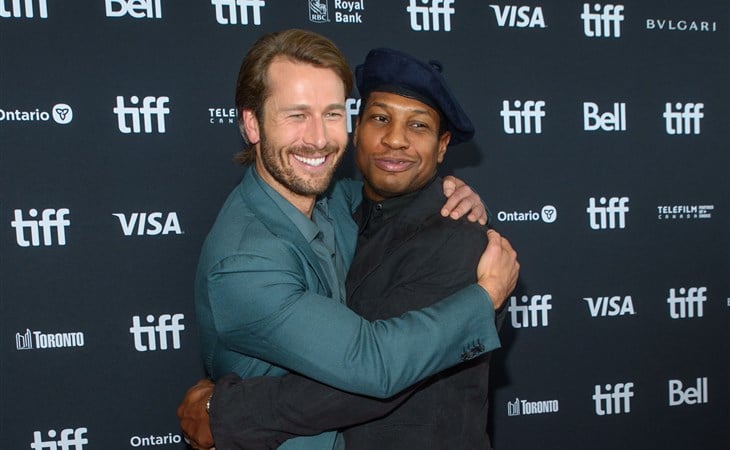 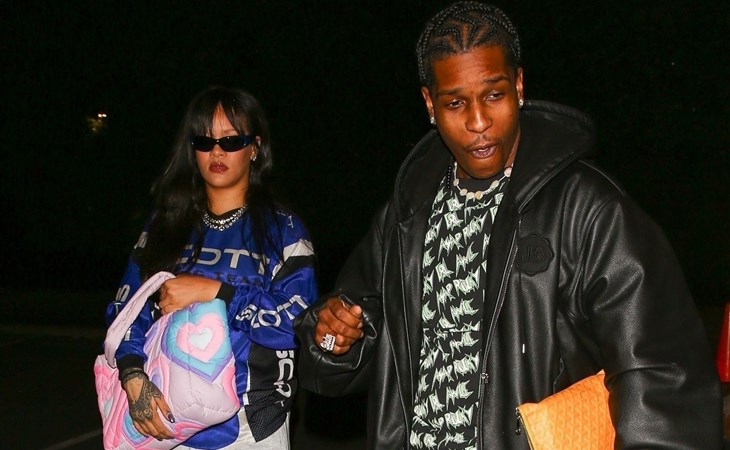 Catching up with Rihanna and Rocky