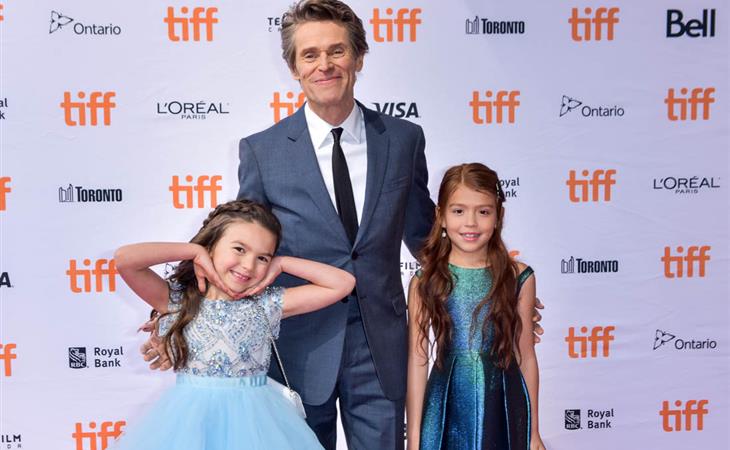 I am and always have been a really bad sleeper. Turns out Drake may be too. And we may have more in common - we both loved The Florida Project, and were thinking about it at 2 a.m.

This may be too inside baseball but here goes: Lainey and I covered the red carpet premiere of Darkest Hour for etalk on Monday night. We were in the first position, and things went great with the cast. As we were walking back to work, and about an hour before I had probably the best night of my life (no hyperbole, I'm genuinely serious) at the midnight madness premiere of The Disaster Artist, she asked me what I had in the queue for the next day. I was still riding a TIFF high and couldn't remember immediately off-hand. She asked me if I could have my review of The Florida Project ready for the next morning. I had interviewed the stars and the director Sean Baker (of Tangerine fame) earlier in the day, where I nerded out HARD and told every A24 rep I saw that they were my all-time favourite studio in the game right now (I was really into New Line in elementary school and tried to see EVERY Focus Features film in high school. This says a lot about me and my obsessive viewing habits, and why I still stock up on VCRs).

The second that word vomit spilled out of my mouth to Lainey, she recoiled. She was like.... let's save it for later in the week. Or something. Then I said, "Well all of my peeps are talking about it." To which she countered, "I haven't heard anyone talk about it."


Drake has zero chill about this movie. I have zero chill about everything, to the point where I didn't even trust myself and what I was looking at when I saw it, as I was trying to go to bed and come off my Franco brother high (which may never, ever happen). Could that really be @ChampagnePapi, or am I seeing things? Drake was telling his nearly 38 million IG followers to see an indie film before it hits theatres because he may or may not have seen it at TIFF. Or maybe he just heard about it. Drake was here at TIFF as a Torontonian, but also as a producer of The Carter Effect. So, he probably respects Sean Baker as a filmmaker or producer, too. And as an actor, especially somebody with history as a child actor, he knows how once-in-a-lifetime this movie is or can be, and is fighting for it to be seen by more eyes.

This is the power that TIFF, or a people's festival can have. He posed with Bria Vinaite too.

Drake and Bria Vinaite of #TheFloridaProject.

A post shared by Drake Official Fansite (@wordonrd) on


If you want an idea of what The Florida Project is about, think about it like Kids. It's not nearly as graphic as what Harmony Korine did, nor does it have "shock value," but it really captures a certain moment in time, a certain way of life and a survival love story between a mother and daughter, Bria Vinaite [Halley] and Brooklynn Pierce [Mooney]), who are more sister-sister than anything else. They love to play. They love to con. But they do it to survive. It never comes from a bad place. They are just trying to stay in a $35/night motel when, as I read online somewhere and can't place it now, she's the "laziest stripper" in Orlando.

Running their motel is Willem Dafoe's character Bobby. He's somebody who has seen it all - people coming and going, people with nowhere else to go, people making bad decisions for themselves and their families, yet he adopts an arms-length father figure-style approach to "taking care" of Mooney and Haley. He looks the other way maybe a little too often because he wants to protect them. There's a sadness beneath his begrudging kindness, too, though it's not explored in a big scene. There's one hint, but it's just there in the longing he has seeing them together and being a family even though it probably would be better for Mooney to be in a "stable" home... away from Haley's (unintentionally) destructive behaviour. Another theme? Money can't buy you happiness, or love.

I really loved mother! - and viewed it as a perfect allegory for whatever metaphor you wanted to project on it. Sarah and I were in line together before the movie and chatted about it long after. I am down to talk about it with anybody because I thought it was extremely disturbing, but "so perfect." It's now in my bones forever, though not as much as my most-watched movie, You've Got Mail. I digress. There's a similar parallel to me with The Florida Project as there is with mother! though. It may seem super niche, and about extreme poverty in a tourist town, and the symmetry there, but it's actually a universal story about what a family is or can be when you don't necessarily know the grass is greener. Or maybe it's not greener, and we're all too in our heads. Maybe that's why Drake liked it. Or maybe he just loved Mooney/Brooklynn. Or it was something else. Or maybe he loves that Bria was cast on Instagram or that her tattoos are real, or that Mooney's childhood best friend Jancey was discovered at a local Target. That's what Sean Baker told me on Monday. Or that The Florida Project was the original name for Disney World, and the connection between that name and what we now know a "project" to be. And yes, Sean shot there using his pioneering guerilla iPhone technique, though he really wanted to stress that he was most proud of it being transferred to film.

Visually, the vibrant colours of "Orlando" are to die for. If memory serves (I left my notebook at work), the film starts off with Kool & the Gang's "Celebration" and beauty shots of the theme parks and motels.

This movie is special. And when I used that term to describe the movie when I interviewed the cast on Monday, they agreed. They didn't want to explicitly say Oscar, because it's a little too early to make a connection to Moonlight knew but A24 knows what they have, they just want to let it find its own way. And let Drake do some of the work for them. 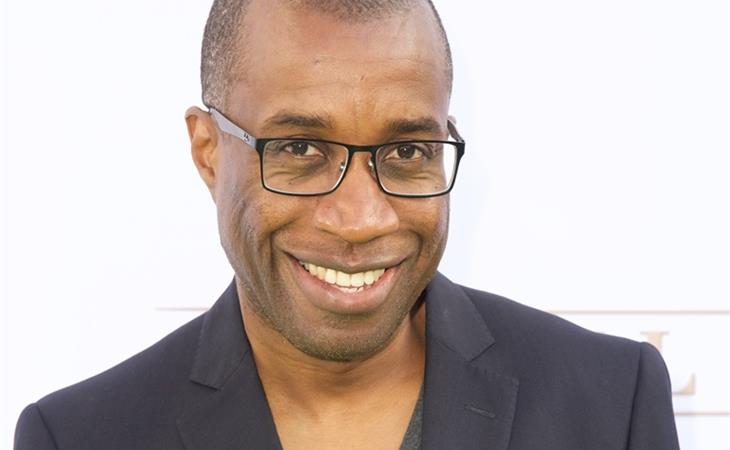 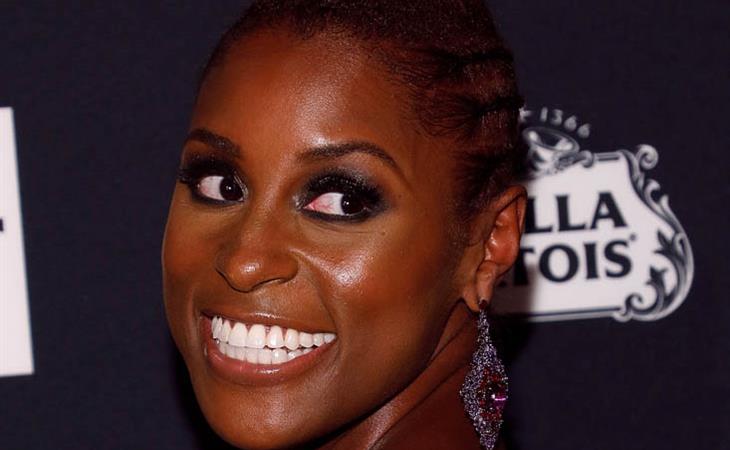