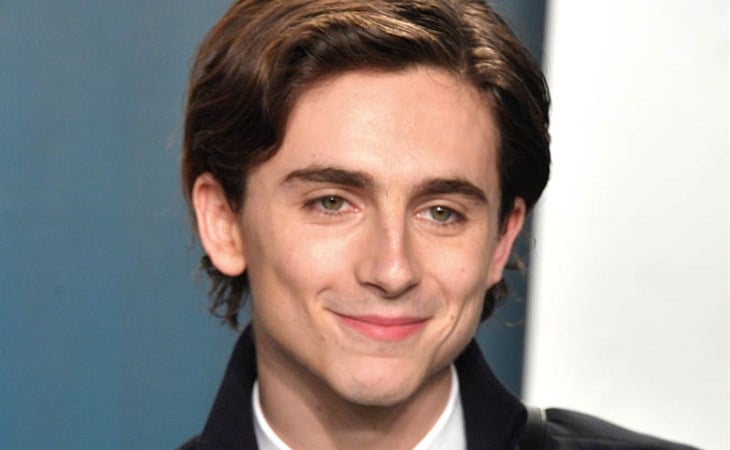 When it was announced that Saoirse Ronan was nominated for an Oscar for her performance in Little Women and that Timothee Chalamet would be presenting, the corner of the internet that lights up for their friendship (Joanna is one of them) was expecting that there’d be at least a shot of them together on Sunday night. And that maybe they’d party together afterwards? Timmy sat behind Saoirse during the show and cheered for her. There was also this…

…but nothing posed, nothing at the Vanity Fair party either. In fact, Timmy was rolling with an entirely different crew that night. At one point, he was hanging out with Billie Eilish: He left, however, with another crowd. According to WWD:

Camila Morrone, sans boyfriend Leonardo DiCaprio, interjects. “She’s too old for you,” she said, grabbing his arm as they bee-lined for the exit with Hailey Bieber in tow.

I’m assuming they were headed for Beyoncé and Jay-Z’s party because that’s where Leonardo DiCaprio would want to be. And by the way, that’s f-cking rich coming from Camila Morrone, telling Timothee who’d be “too old” for him.

Anyway, does this mean that there’s going to be some kind of Timmy + Justin Bieber moment in our future? Back to Saoirse though, her name’s not coming up a lot in party reporting. At the same time, I do love that she’s not coming up a lot in the party reporting. Saoirse doesn’t put her social life on blast, we don’t know much, if at all, about Saoirse’s party habits. She stays away from that Hollywood scene. When I look at her face, she does that have Mona Lisa thing, non? Mysterious, unreadable expressions. 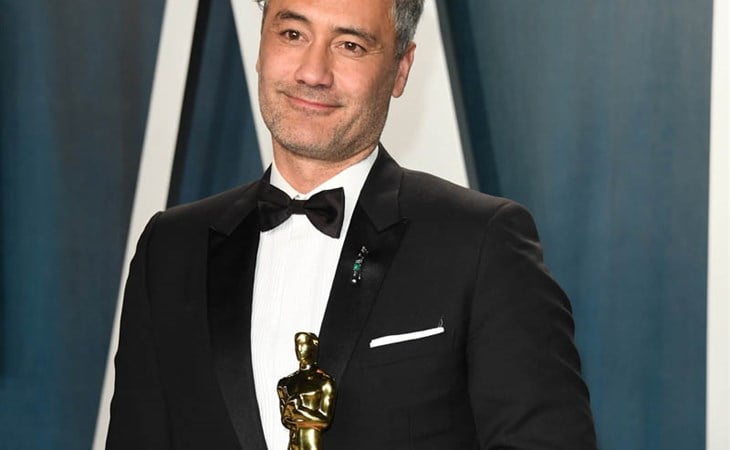 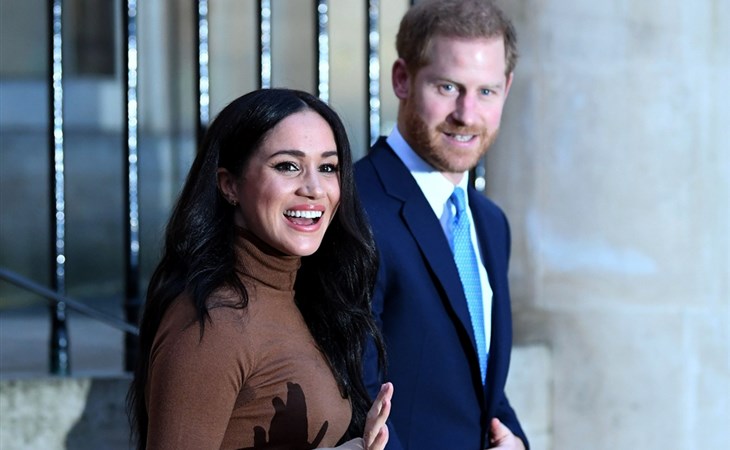