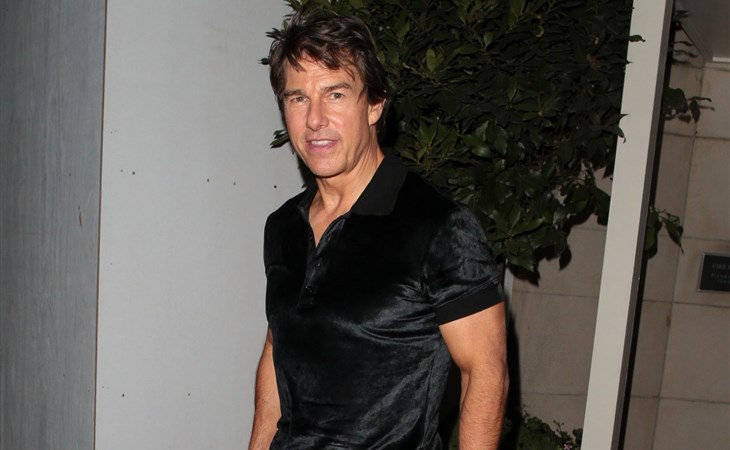 Tom Cruise’s Top Gun: Maverick is the movie phenomenon of the year. And maybe of the decade so far? It’s been out now for two whole months…and is STILL doing solid business at the box office around the world. With a total global take of $1.25 billion and counting, it is now Paramount’s “biggest worldwide” movie ever. Like in the history of the studio. That’s what Tom Cruise has achieved at a fresh 60 years old.

So he continues to celebrate, stepping out in London last night for dinner in a shiny short-sleeved shirt and previously on the weekend at the Royal International Air Tattoo in Gloucestershire as there are reportedly now talks in place to make another Top Gun movie. Well, of course there are. When has Hollywood ever not wanted more… MONEY?!

But there’s no need to look ahead when, in the present, Maverick is still the story – and it will be interesting to see whether or not Paramount decides to put resources into an Oscar campaign. I’m not saying Top Gun: Maverick could f-cking win Best Picture, relax. What I’m wondering is whether or not it could receive nominations beyond the technical categories. It’s obviously a longshot, considering the kinds of films the Academy likes to reward but… at the same time…the Academy is big on movies that get people into the movie theatre. Movies that represent what they’re all about – the theatrical experience. And that’s been Tom Cruise’s whole crusade.

Also, the knock on the Oscars, the live television show, is that the show celebrates films that don’t appeal to a wide audience. Given Maverick’s box office, basically everyone has seen Top Gun at this point – and if it’s nominated, viewers will 100% be familiar with at least one of the movies being recognised. And it’s not like Maverick isn’t an achievement in filmmaking. So is it possible? Well, it’s not impossible. But Tom would have to get out there, re-immerse himself into the Hollywood scene. As we’ve seen, he’s barely in LA these days, England is his base now, but Hollywood is where it’s won, and what will it look like if Tom Cruise makes a Hollywood return?

In other Top Gun related news, I read an article the other day that made me laugh at USA Today about how grateful the writer was that there was no sex scene in Top Gun: Maverick. You’ll recall, there’s a pretty sexy scene in the first movie between Tom and Kelly McGillis that starts with them having an argument and ended with a LOT of tongue. Back in the 80s, movie kissing involved tongue. I miss it.

But even beyond the love scene, the OG Top Gun was generally just a lot hornier…and homoerotic. That might actually be my complaint about Maverick – it is super UNhorny. The beach scene is hot to look at but it’s not lusty. The love scene between Tom and Jennifer Connelly is a non-event. So I disagree with the writer on this: it should have been sexier and it should have been gayer. 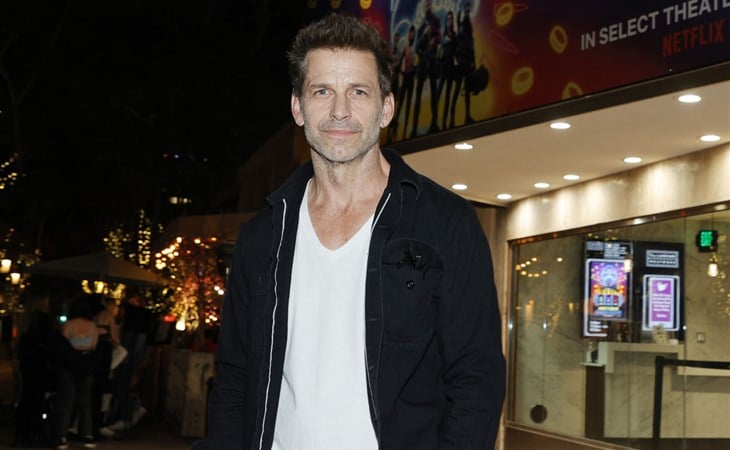 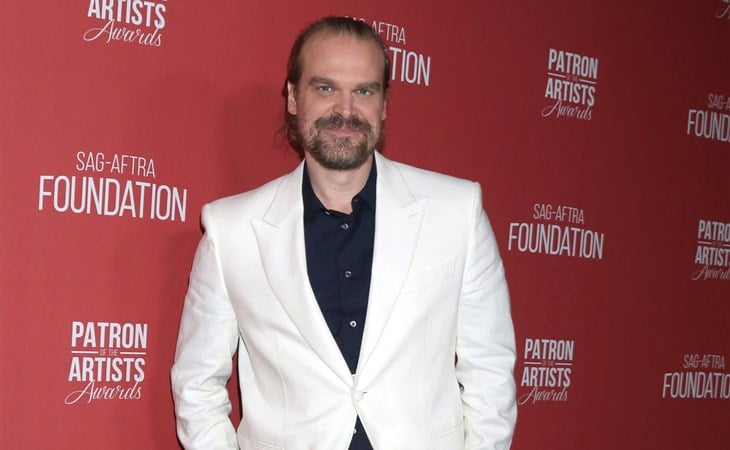